This week saw Apple release the final MacBook update in the current cycle. The 13-inch MacBook Pro joins March’s MacBook Air and October 2019’s 16-inch MacBook Pro. The headline feature is the replacement of the keyboard, otherwise the MacOS laptops feel like they are finally catching up with the Windows 10 powered competition.

But Apple’s plans to take back control of the Mac have leaked. It’s going to start with the next cycle of MacBooks. And it is going to be one of the most radical changes to the Mac in the last decade.

The process to replace Intel’s processors has begun. Welcome to the ARM revolution. 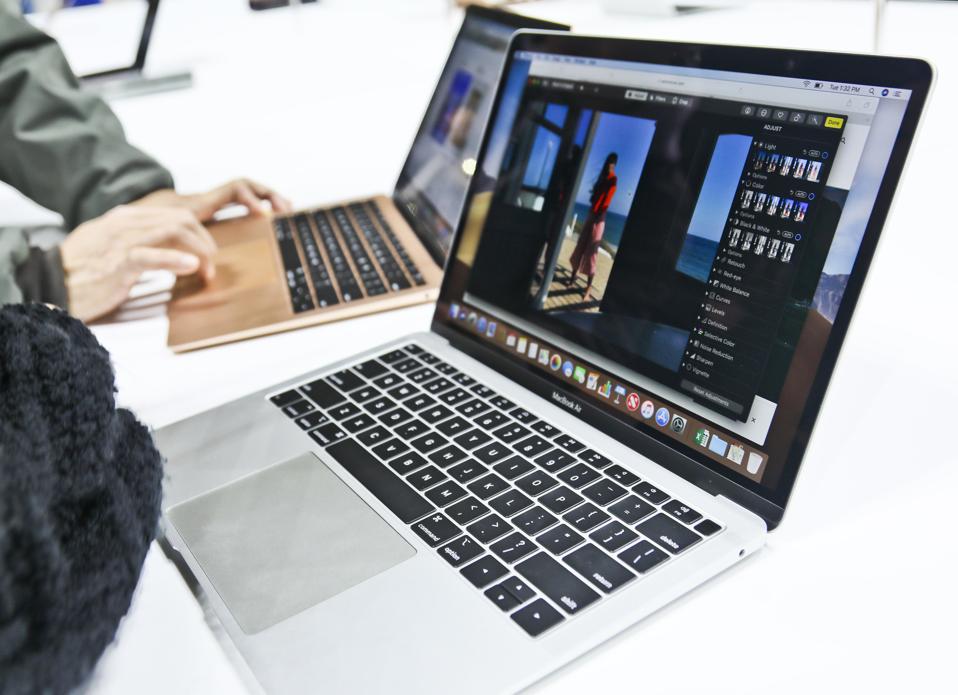 Thanks to the reliance on Intel, Apple has less control over the development of the Mac range, including the MacBooks. Unlike the iPhone and iPad, where Apple designs and organises the manufacturing of all the key components, more of the MacOS hardware comes from external suppliers.

Let’s stay with the MacBooks for the moment, as indications are these will be the first Macs to feel the revolution. Right now,Tim Cook and his teams are tied to Intel processors. Any updates to the MacBook are tied towards Intel’s development speed and release schedule. On top of that, Apple’s Intel chips are custom chips which means they will always lag behind the release schedule of Windows 10 powered machines.

For a company that has a relatively regimented annual schedule for product launches, new MacBooks are wildcards that can show up at any time. When they do arrive, they are going to be behind the curve in terms of technology. 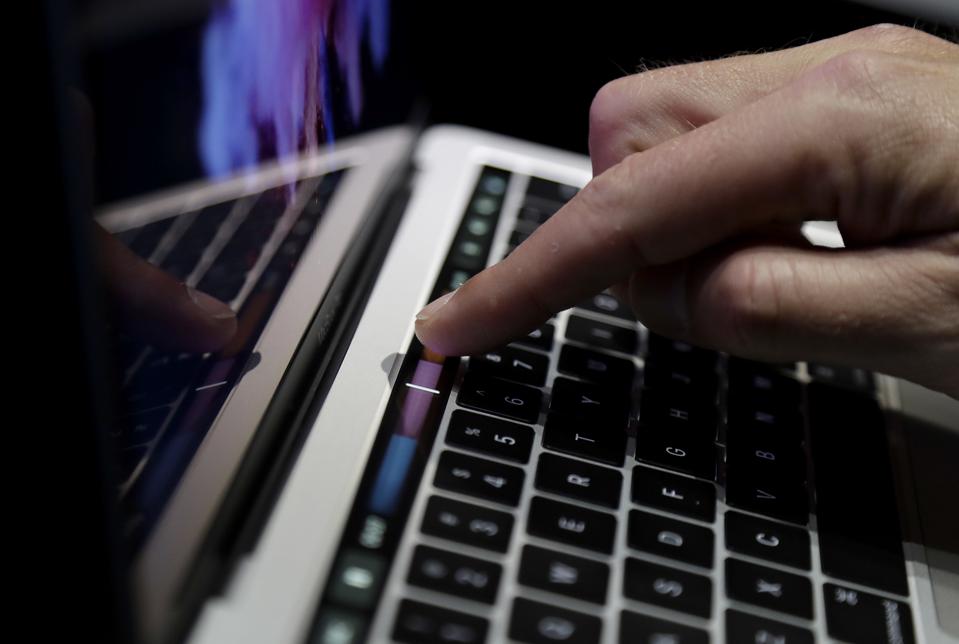 FILE – In this Oct. 27, 2016, file photo, a guest looks at the Touch Bar on a MacBook computer shown … [+] in a demo room following the announcement of new products at Apple headquarters, in Cupertino, Calif. Apple is opening a new training camp designed to address the technology industry’s scarcity of women in executive and computer programming jobs. (AP Photo/Marcio Jose Sanchez, File)

The iPhones and iPads of Apple’s world all benefit from the tight integration between the Axx processors and the respective operating systems. Apple can and has deviated away from the standard ARM reference designs to allow for larger cores where required, This leads to silicon that is far better suited to the iPhone, allowing for better battery life, improved thermal control, and applications which can run faster and leverage more power.

Let’s not forget that Intel has to support a number of partners and far more hardware configurations than MacOS has to deal; with so many parters that this is not always possible. Apple on the other hand can take its processors and develop them alongside the hardware they will be installed in, with hardware and software teams feeding changes backwards and forwards to solve specific problems.

More power when needed… better thermal performance… improved battery life… These are three areas that are key for laptops. When Apple takes control of its own processors it can and will make different choices compared to the Windows 10 powered competition.

This will not be the only synergy on offer. Apple has ARM-based processors running inside the iPhone and the iPad. Given the push towards the iPad (and especially the iPad Pro) as growing closer towards the traditional view of a computer (take note of the proper keyboard and mouse support recently added); and the first steps towards cross platform support between MacOS and iPadOS with Catalyst and you can see the platforms moving into closer orbits.

This would be helped immensely by the devices running the same architecture, perhaps even the same Axx processor. It’s unlikely that the two platforms will fully merge, but the cross-pollination of code and user experience will increase.

Apple’s personal computer line-up is relatively small. You have the MacBook Air and MacBook Pro laptops, the consumer focused iMac and iMac Pro on the desktop, and the Mac Pro for those looking for a ridiculous amount of power (and expensive wheels). All of these machines are long-lived with multiple years of expected use. There’s not going to be a ‘cliff-edge’ where MacOS goes from everything Intel to everything ARM.

The transition will be over time, and that means ongoing support for the Intel based machines and the software, as well as native ARM support and an emulation layer to run Intel based apps on the ARM powered machines. No doubt it will be made as smooth as possible, and no doubt there will be bumps along the way.

But the end result, with Apple no longer beholden to Intel and in full control of the timing and capabilities of its processors is a goal worth fighting for.