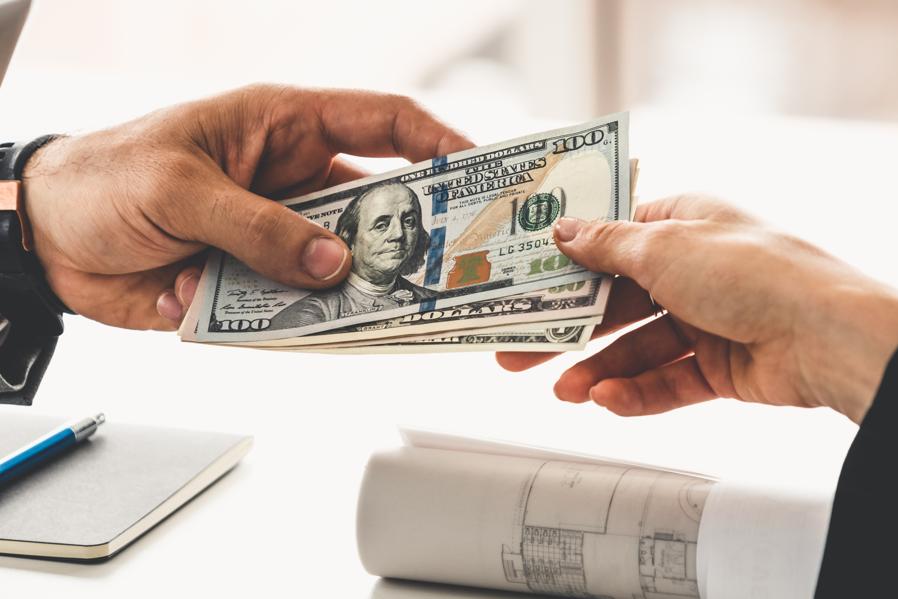 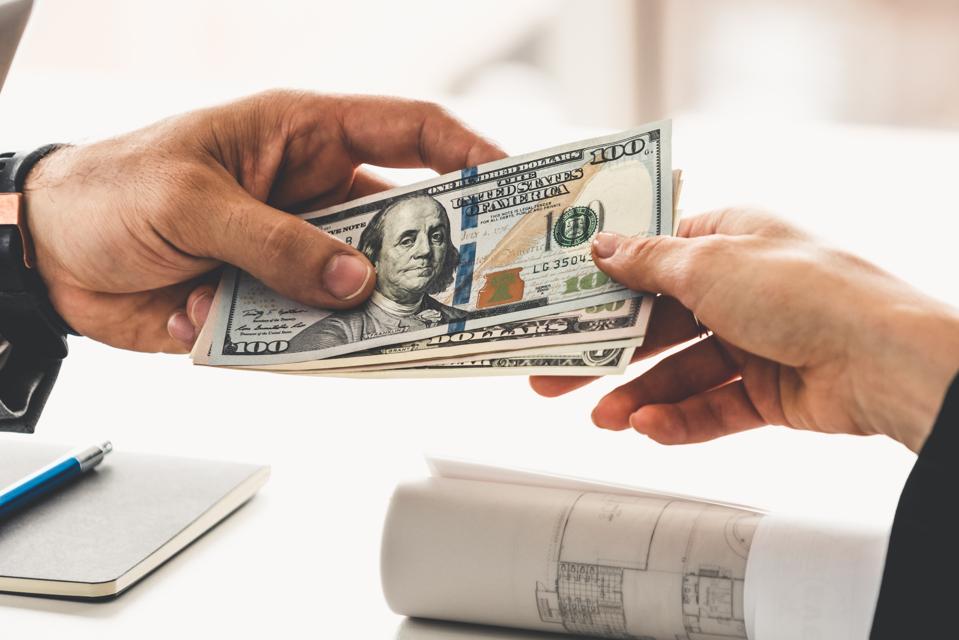 A new proposal could provide monthly stimulus payments to Americans for up to 12 months.

Could more stimulus payments be on the way?

That’s what some lawmakers are aiming for. Representatives Ro Khanna (D-CA) and Tim Ryan (D-OH) have introduced a proposal to provide additional monetary relief to Americans.

The legislation, titled the Emergency Money for the People Act, expands who is eligible for stimulus payments, how much they will be and how Americans will receive the payments.

1. Qualifying Americans would receive monthly payments for up to 12 months

Rep. Khanna and Ryan say the current one-time payments of $1,200 per qualifying individual aren’t enough. Instead, they’re proposing a monthly cash assistance program that’s guaranteed for at least six months. The program would renew for another six months unless the employment-to-population ratio returns to pre-coronavirus levels of 60%.

The proposal puts forward a major boost to how much Americans receive—and significantly expands who is eligible for a payment. Under the current law, individuals who make $99,000 or more are not eligible for a stimulus payment; married couples filing jointly making more than $198,000 also do not qualify for relief.

2. Income eligibility could be determined by most recent pay stubs if you’re not eligible based on past tax information

Similar to the recent provisions under the CARES Act, the Emergency Money for the People Act determines payment eligibility by adjusted gross income from 2018 or 2019 tax returns. The new proposal, however, expands qualification to individuals who might not have submitted tax returns in those years due to no earnings or being unemployed.

3. College students and disabled dependents would be eligible

One provision of the CARES Act that has caused outrage from certain communities is that dependents don’t qualify for stimulus payments. This means most college students and people with disabilities aren’t receiving relief, even though many work and pay bills.

According to the briefing from Reps. Khanna and Ryan, this will expand the program “to millions more Americans who were excluded from the CARES cash rebates.”

In the proposal for the Emergency Money for the People Act, more digital payment methods would be available for the additional stimulus payments. The proposal says individuals could receive their money through the traditional methods such as direct deposit or check, but adds debit cards and mobile money platforms (Venmo, Zelle or PayPal) as acceptable methods of payment.

With the current stimulus payments, there has been frustration with how long it’s taking the IRS to fulfill payments. Under the current law, stimulus payments are being made out to bank accounts listed with the IRS on 2018 or 2019 tax returns (whichever is available). If a bank account isn’t listed, the IRS will send a physical check to the last listed address on file, which could take months to receive.

The addition of digital payment processors echoes the sentiment expressed by fintech companies toward the beginning of the crisis. Both Square SQ and Plaid’s CEOs tweeted that they were urging the U.S. government to let fintech help process stimulus payments to Americans in as little as 24 hours. The proposed House bill seems to embrace the sense of urgency these apps can fill.

Resources in the meantime

The Emergency Money for the People Act is still just a proposal, meaning it needs to be voted on and approved by both the House and Senate, and then signed by the president, before it’s made into law. As we saw with the CARES Act, there could be many changes to the proposal before it’s put into effect, considering it isn’t shot down entirely.

More financial relief could be necessary, though. A survey by YouGov for Forbes reveals that most Americans are using their current stimulus payments to cover bills, savings and essentials, proving that household reserves were likely already slim before the coronavirus pandemic wreaked havoc on the economy.

If you’re struggling financially now and need relief, there are alternative ways to find financial relief now. These resources won’t put money into your pocket like a stimulus payment would, but they can help you manage your finances while the proposal plays out in Congress.

Here are resources to consider in the meantime:

If you’re one of the 22 million Americans who have filed for unemployment but are itching to get back to work, it might be possible to find a telecommuting position. Click here for websites to find work from home jobs hiring during the COVID-19 crisis.

Democrats to bring pro-abortion activists to State of the Union address, including an abortion...

Democrats to bring pro-abortion activists to State of the Union address,...