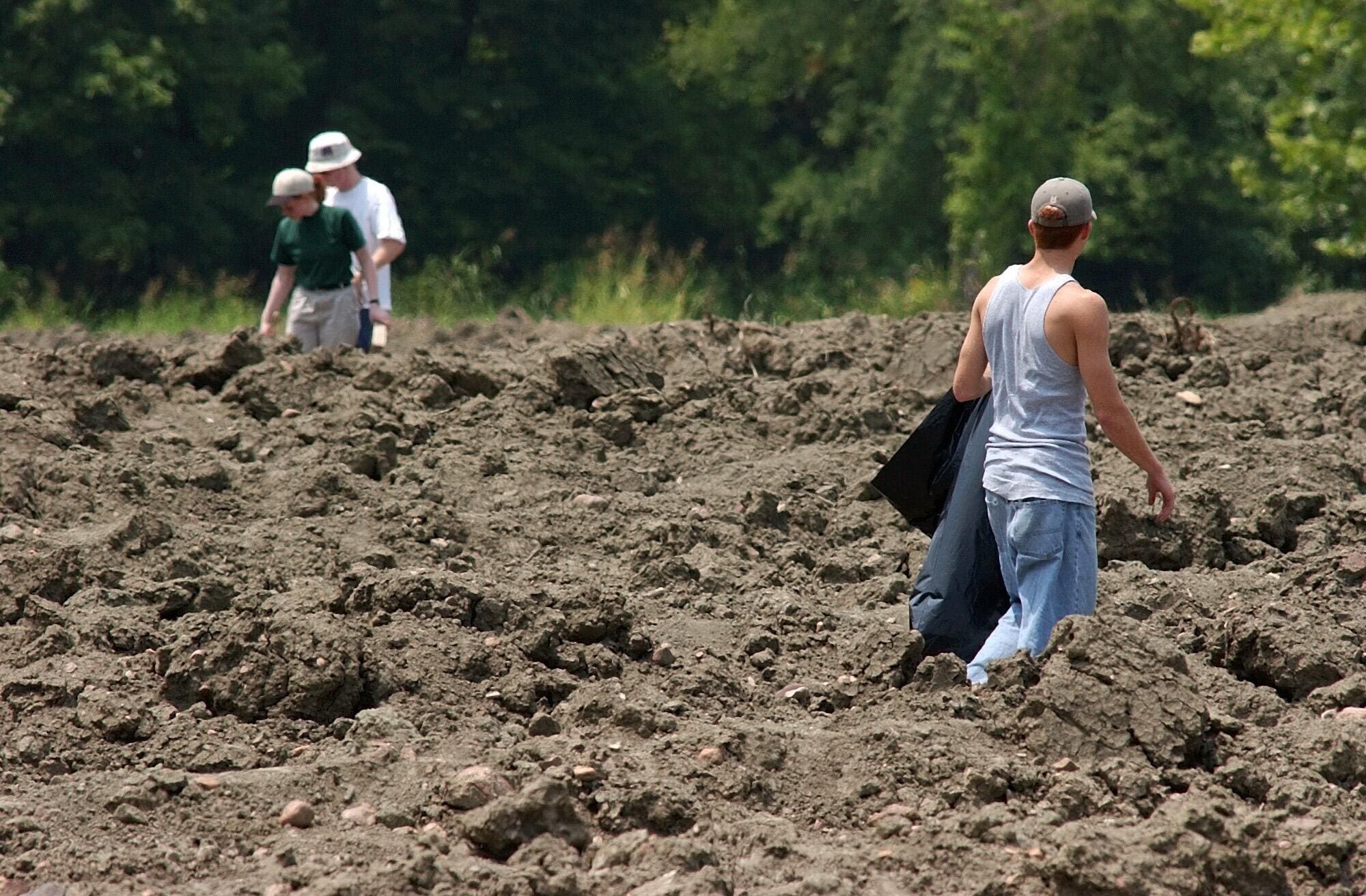 An Arkansas man has found one of the largest diamonds yet unearthed in a state that is known for the precious gem, happening upon a stone that weighed in at over nine carats that he originally thought might have just been glass. 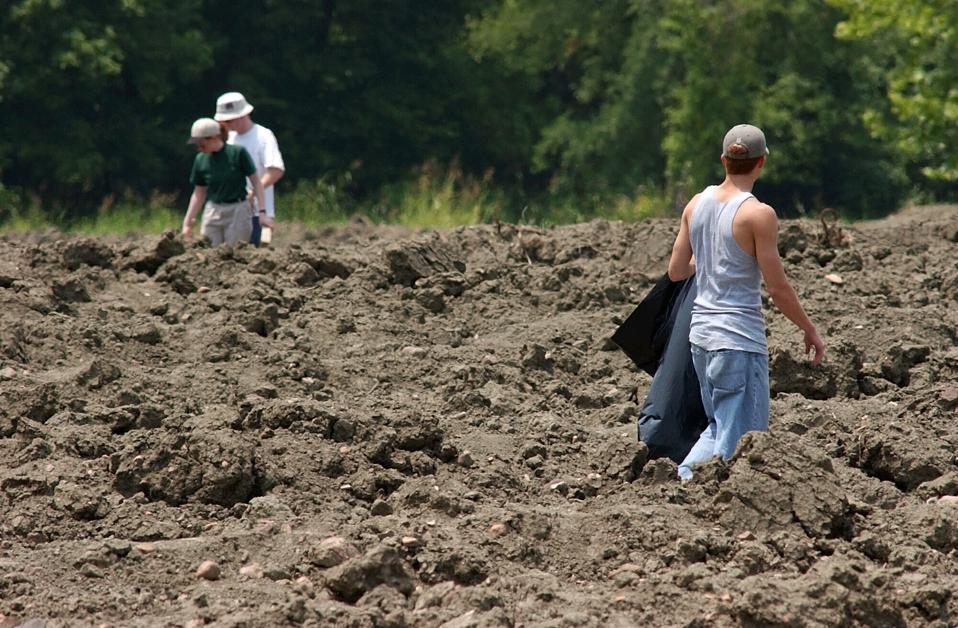 People look for diamonds in 100-degree heat Wednesday, July 10, 2002, at Crater of Diamonds State … [+] Park near Murfreesboro, Ark. The 37-acre dirt field that sits on the eroded top of a volcanic pipe, is the eighth-largest diamond deposit in the world. (AP Photo/Danny Johnston)

Kevin Kinard, 33, found the stone while searching at the Crater of Diamonds State Park on Labor Day, Arkansas State Parks said in a news release.

The diamond is the second-largest ever found at Crater of Diamonds State Park since it opened in 1972, surpassed only by the 16.37-carat “Amarillo Starlight” discovered in Aug. 1975, the largest diamond ever uncovered in the U.S.

Kinard’s diamond weighed in at 9.07 carats.

The stone has been named the “Kinard Friendship Diamond,” according to Arkansas State Parks, as it is tradition to name large diamonds that are found.

Visitors that find diamonds or other minerals at the site are allowed to keep them.

“It kind of looked interesting and shiny, so I put it in my bag and kept searching. I just thought it might’ve been glass,” Kinard said. According to Kinard, he picked up “anything that looked like crystal” while searching the plowed rows in the park’s diamond search area. To his shock, park officials confirmed Kinard had unearthed a diamond when they reviewed his findings.

It’s unclear at this point how much the gem could potentially be worth. An accurate estimate would need to be done in person by a jeweler. The “Amarillo Starlight” reached a polished weight of 7.54 carats, with a price estimate of at least $150,000.

Arkansas is well-known for its diamonds, especially at Crater of Diamonds near Murfreesboro, which is home to the only active diamond mine in the United States. Diamonds in the area are often found loose in soil, after being unearthed from a funnel-shaped crater formed after a volcanic vent exploded millions of years ago. That natural event has preserved the diamonds, according to Arkansas State Parks.