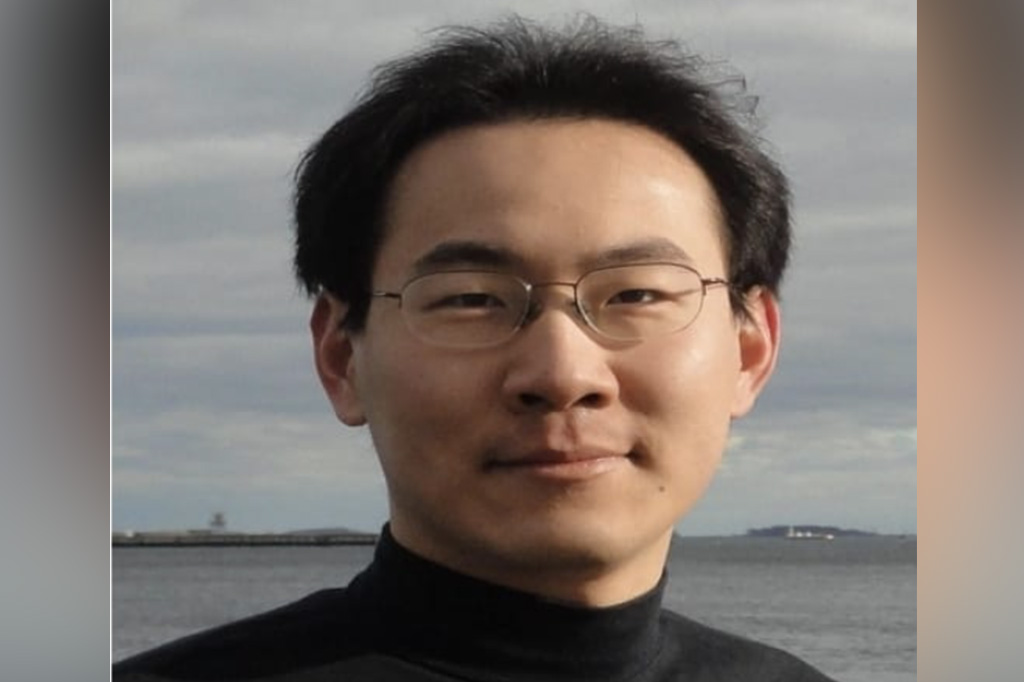 Cops are now officially on the hunt for a Massachusetts Institute of Technology grad student wanted in the murder of Yale University grad student Kevin Jiang. An arrest warrant has been issued for Qinxuan Pan, 29, who now faces murder charges and who will be held on $5 million bail once captured, according to FOX61…. Continue reading at New York Post