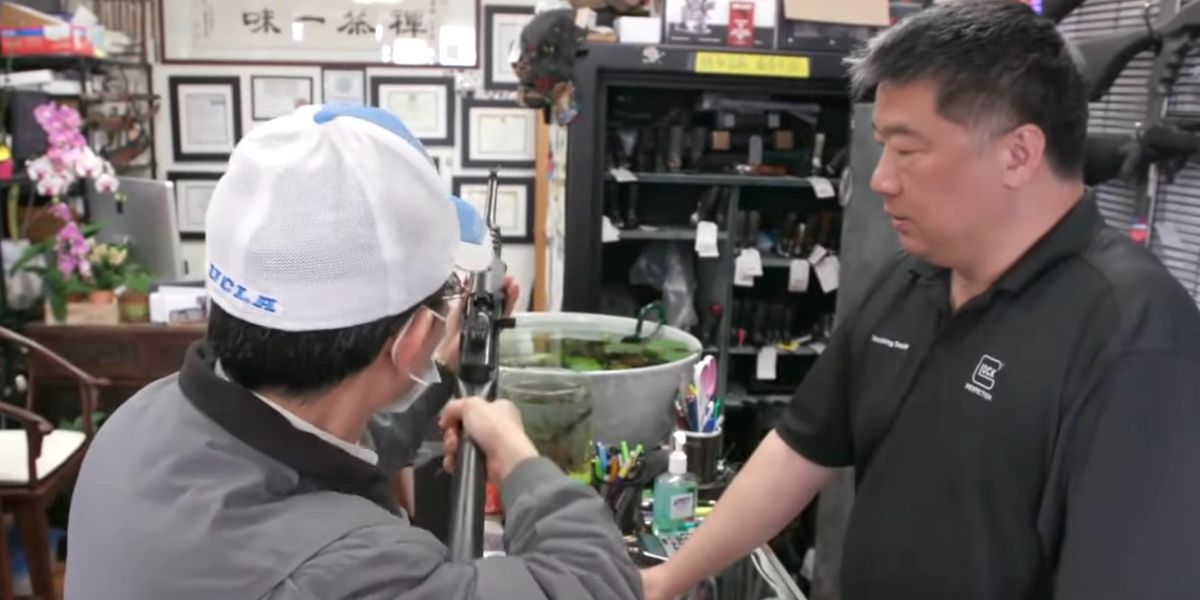 An ABC News report details the many ways that the coronavirus pandemic is negatively affecting Asian Americans and how many are turning to their Second Amendment rights to defend themselves.

The report detailed several instances of Asian Americans facing discrimination and outright racism from people citing the spread of the coronavirus, which originated in Wuhan, China.

In one example, an Asian American man was accosted on a New York City subway and sprayed with Febreeze when he wouldn’t respond to a man’s racist taunts about the virus. In another instance, a woman in California says someone wrote racist anti-Asian slurs on her car.

A less contentious expression of the discrimination is the drop in customers for Asian American restaurants. Many are closing temporarily while some may close down completely.

In the face of such racial tension, Asian Americans are turning to self-defense.

An Asian American gun dealer David Liu in Arcadia, California, told ABC News that he had already done as much business in the first three months of 2020 as he had done in all of last year.

When the ABC reporter asked one of his customers, an Asian American man wearing a face-mask, why he was buying a gun he answered simply, “for self-defense.”

“People are panicking because they don’t feel secure,” Liu told The Trace. “They worry about a riot or maybe that people will start to target the Chinese.”