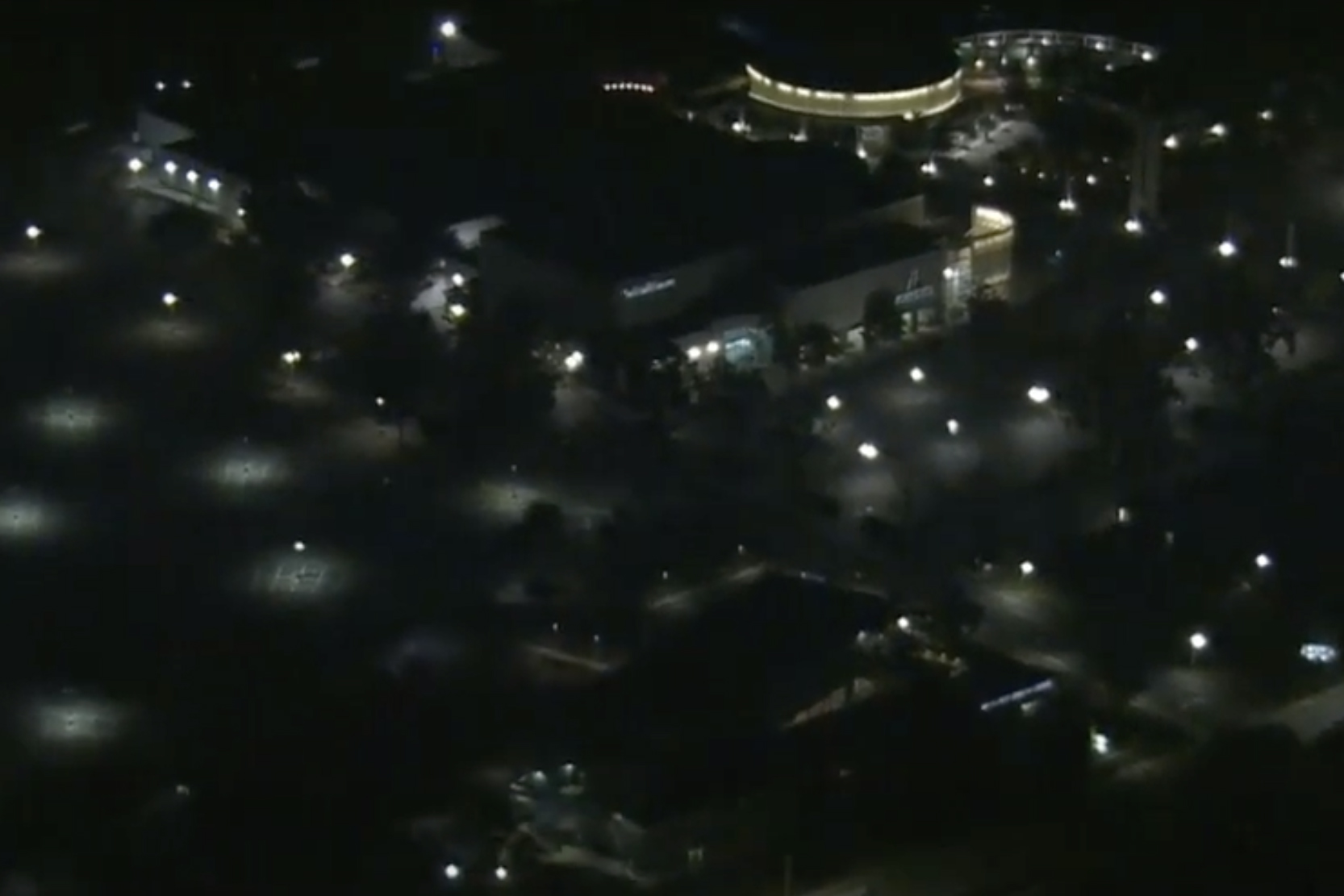 Azusa Pacific University in California was evacuated Wednesday evening after a bomb threat was made against the campus, according to school officials. The students received “suspicious” threatening messages, including a bomb threat, school officials said in a tweet. Students living on campus were initially asked to shelter in place before being evacuated from both Azusa… Continue reading at New York Post