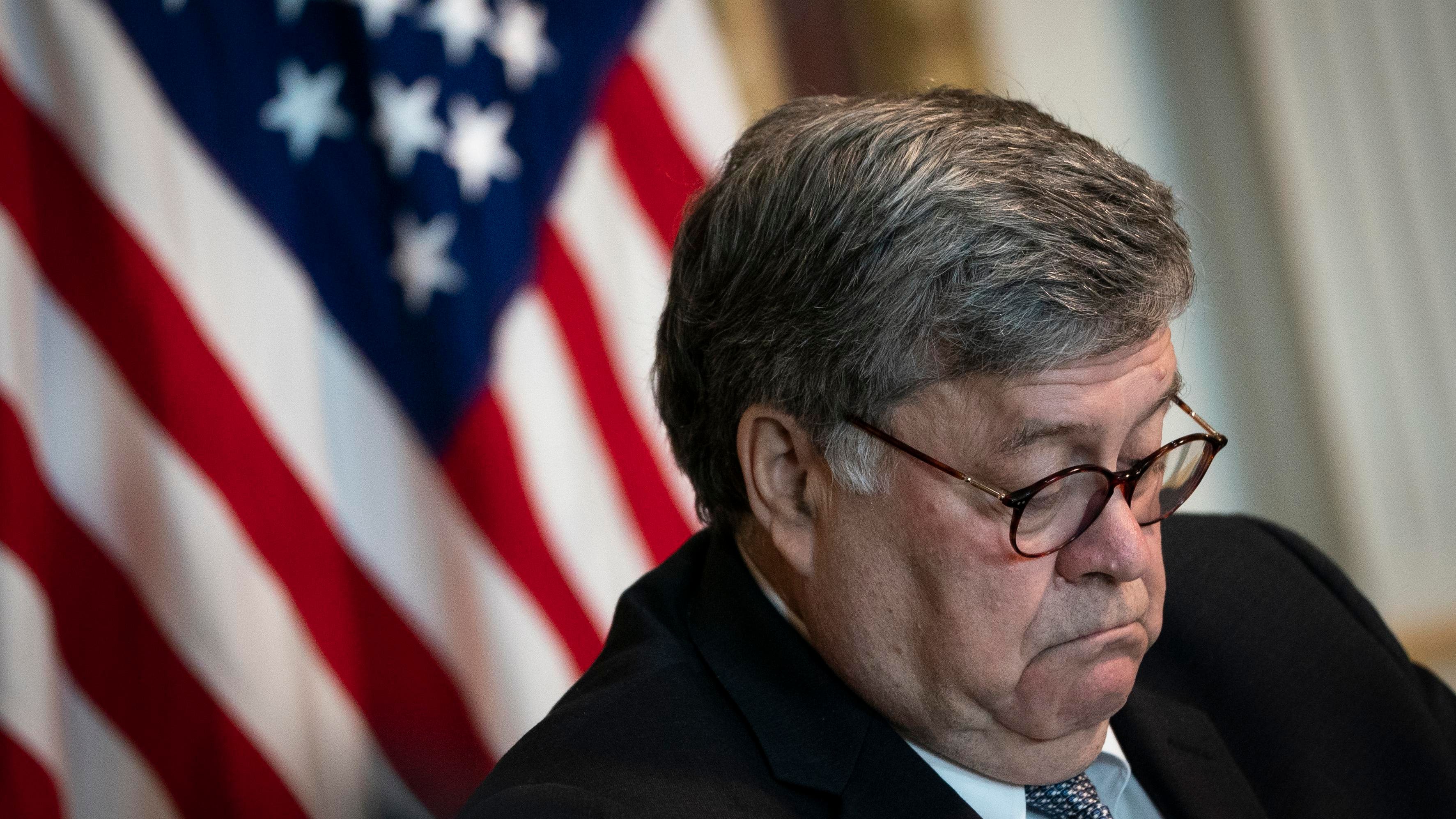 U.S. Attorney General William Barr launched a scathing attack on state governors’ decision to impose lockdowns designed to stop the spread of coronavirus, during an event at Hillsdale College Wednesday, going as far as to call stay at home orders the “greatest intrusion on civil liberties in American history” other than slavery. 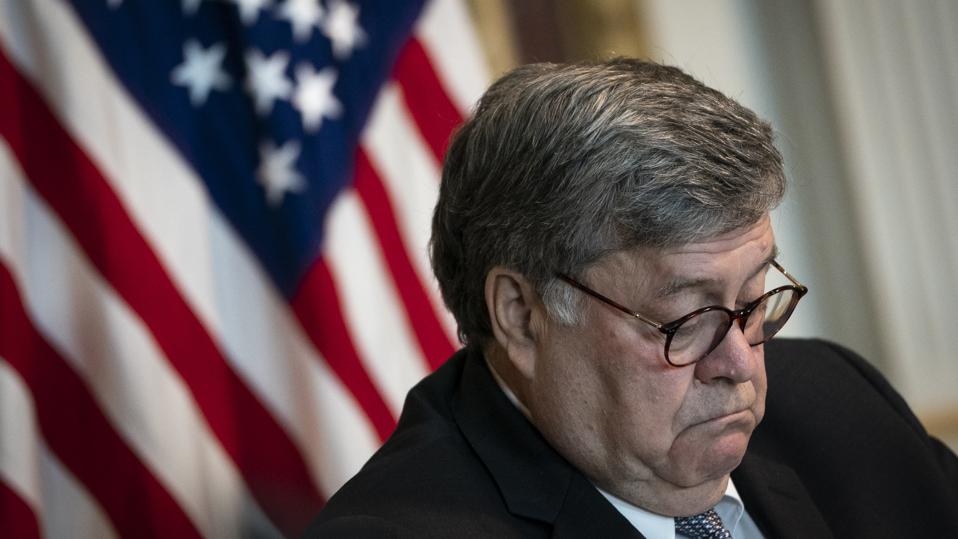 Barr said during the Constitution Day celebration: “You know, putting a national lockdown, stay at home orders, is like house arrest. Other than slavery, which was a different kind of restraint, this is the greatest intrusion on civil liberties in American history,” to a round of applause.

Barr’s answer followed a question by the host, asking about the “constitutional hurdles” from banning church meetings during the coronavirus pandemic.

He went on to accuse governors of defying common sense and treating “free citizens as babies that can’t take responsibility for themselves and others.”

Barr’s comments follow months of discord between President Donald Trump and Democrat governors, such as New York’s Gov. Andrew Cuomo, over state lockdowns, with the President exerting pressure on states to reopen.

Separately, Barr’s comments come in the midst of intense criticism from Justice Department employees who accuse the AG of undermining the department to protect Trump’s interests.

On Wednesday, Barr likened the department’s employees and attorneys to “Montessori preschoolers”, saying: “Name one successful organization or institution where the lowest level employees’ decisions are deemed sacrosanct, there aren’t. There aren’t any letting the most junior members set the agenda.”

Presidential historian, Jon Meacham, told CNN’s Don Lemon on Wednesday night: “It’s incendiary hyperbole designed to feed a sense of paranoia and fear on behalf of an administration that is…betting on finding just the right number of Americans in the right number of states, who will say ‘yeah, we’re scared, we’re mad, we want a tough guy’.”

Barr has been one of the most vocal supporters of Trump, and his administration’s opposition, to lockdown measures that have shuttered swathes of businesses and triggered record levels of unemployment. As early as April, as the pandemic worsened in the U.S., Barr went up against governors and threatened to take legal action against them if their coronavirus restrictions “impinge on either civil rights or on national commerce.” He went on to call shelter in place orders “very burdensome”, despite experts recommending restrictions to curb the spread of the virus. Separately, Barr has faced mounting criticism from federal prosecutors that he, along with senior Justice Department figures, has politicised and undermined the department’s normal practices in order to protect Trump and his allies. This includes accusations that he interfered in the case of Trump confidant, Roger Stone. This is one example of a number of occasions that critics say Barr, the top law enforcement officer in the country, has used his office to enable Trump.

Barr, who has sought to expand the DoJ’s powers since he took office in February 2019, reportedly asked federal prosecutors to consider charging violent protesters with plotting to overthrow the U.S. government, according to the Wall Street Journal, amid sweeping anti-racism and police reform protests nationwide. It comes as Trump has repeatedly clashed with Democrat governors overseeing the protests, and cracked down on demonstrators through the use of executive orders and deployment of federal agents in some cities, including Portland, Oregon.