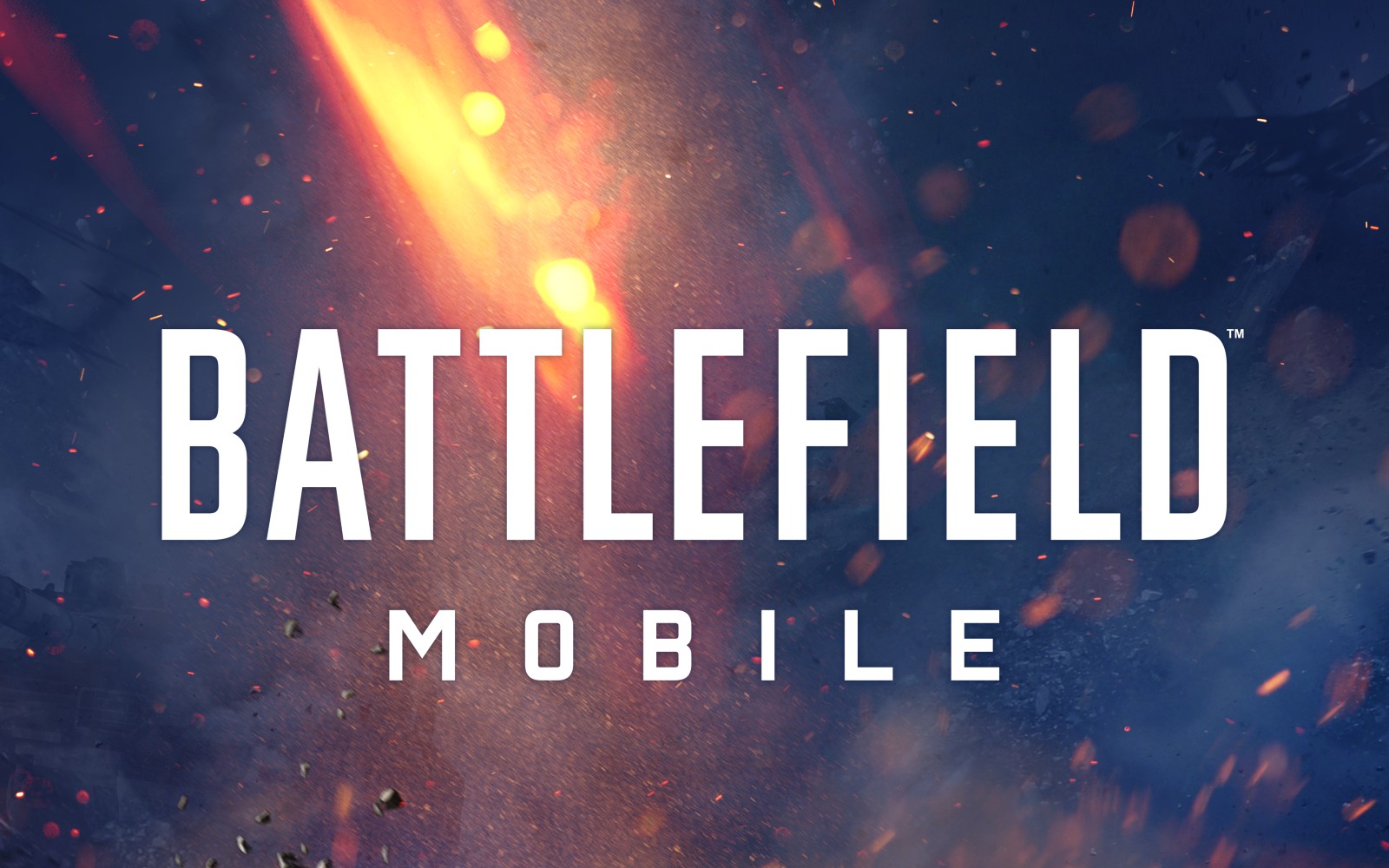 Since April, we’ve known EA has been working on a standalone mobile version of its popular Battlefield games it plans to release sometime in 2022. This week, the publisher shared new details on the upcoming title.

To start, EA plans to begin beta testing Battlefield Mobile this fall with “a series of smaller playtests” involving players in Indonesia and the Philippines who own Android devices. “As we continue with testing, we’ll expand the size of these tests, [and] add new regions,” the company said over on its community website.

The initial beta test will only feature a single map called Grand Bazaar and the franchise’s signature Conquest game mode. EA promised to share more details about other maps and modes closer to Battlefield Mobile’s 2022 release date. In the meantime, the company confirmed the game would be a free-to-play title that will “only” include cosmetic items. You’ll earn some of those through optional seasonal battle passes. Battlefield Mobile won’t support crossplay between any console or PC versions of the Battlefield franchise since it is “being built specially for mobile.”

If you live in Indonesia or the Philippines, you can pre-register on the Google Play Store to get more information about the upcoming beta tests.