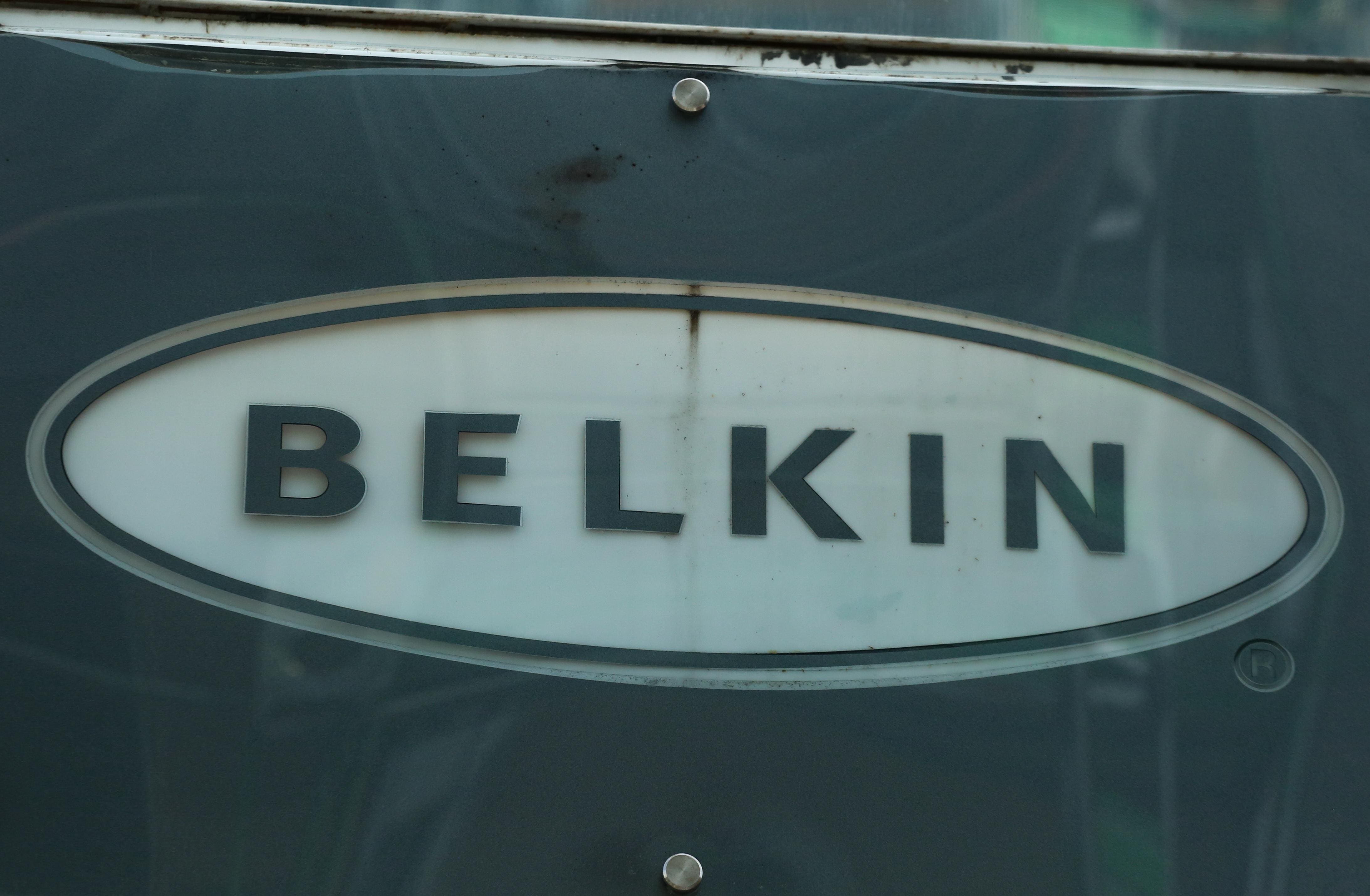 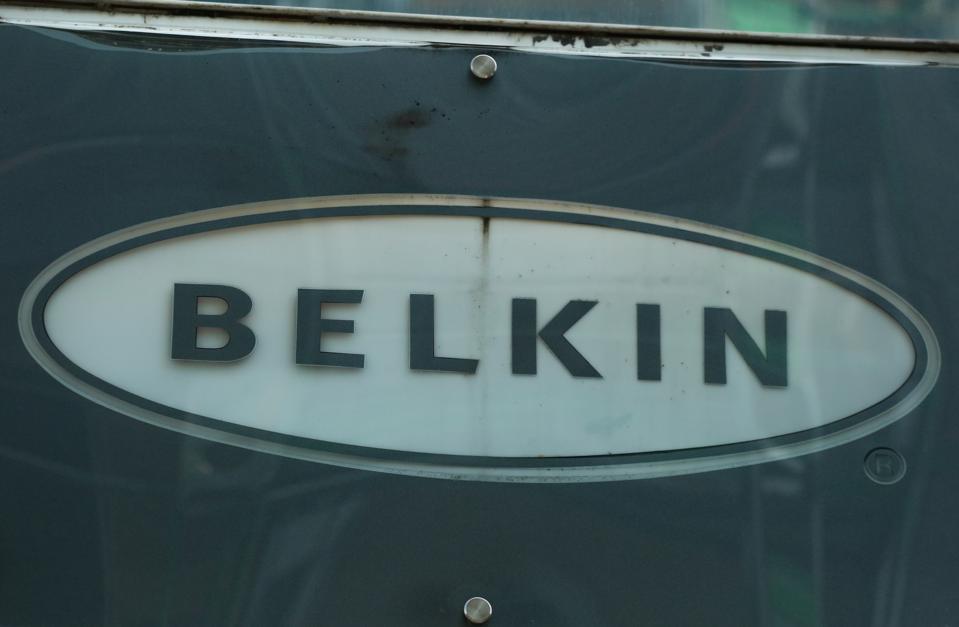 The logo of the American manufacturer of consumer electronics Belkin that specializes in … [+] connectivity devices is seen in the Munich pedestrian zone. (Photo by Alexander Pohl/NurPhoto via Getty Images)

Yesterday Belkin announced the end-of-life for its Wemo NetCam products which will discontinued a month from now, on 29th May 2020.

Unlike many other end-of-life announcements which simply render products ineligible for support or upgrades, Belkin is literally pulling the plug on its Cloud service rendering its NetCam range of home security cameras as useless beige bricks.

There are a few aspects to this announcement which are shocking:

First, the timing. Given many users will have bought the cloud-enabled NetCam in order to keep track of second homes or summer properties over the internet, switching off the service in the middle of the global lockdown seems very poor timing.

Given the quarantine conditions in many countries that forbid travel to second homes, the switching off of the iSecurity+ video platform gives those property owners a difficult choice to make. Either leaving their property with no security system and zero surveillance capability, or breaking the quarantine orders in order to install new equipment.

While this timing was most likely motivated by Belkin aiming to bury bad news, it is likely to backfire if customers choose to sue over property damage or loss caused after the surveillance was taken down.

Secondly, the notice Belkin is offering users is appalling. Most firms have a view into the sunset plans of their products that are many years out.

Not only was the life of Windows 7 longer than the Belkin NetCam product (11 years compared to 7 years), but also giving users 5 years notice went above and beyond in many customers’ eyes what a technology company needs to do in order to help its users transition. The 9 months of additional warning notice was also a welcome step. Microsoft understood that many users depended on Windows 7 and they needed time to migrate. Belkin would have done well to learned from this example.

Thirdly, the question of how Belkin are deliberately bricking their products needs to be called out. When the NetCam was released, users had the option to use the Wemo software (which was lousy) or connect to the cameras using ffmpeg with their favourite NVS platform or even with VLC or equivalent. However, in a firmware update a few years back – Belkin disabled this capability.

While workarounds do exist, such as the one published by Vladimir Sobolev in 2018, the whole premise of buying a Belkin product is for ease of use and simplicity. Belkin claim to design ‘people inspired products’. All customers of Belkin need to look carefully at these words and see how they match up with their deeds?

How many other Belkin products might be switched off on a whim? The criticism can be applied to cloud-enabled products as a whole, but in the main – vendors understand that to alienate customers by bricking their possessions is not a viable long term strategy to maintain trust.

I’ve written to Belkin for comment, and in particular to ask them to release a firmware upgrade to enable the ffmpeg capability once again. As an early adopter of smart home products my concern is that many other products that users like me have invested in are vulnerable to the same treatment Belkin have made. Should Belkin respond, I’ll post their comments in an update.

Forthcoming European legislation forcing technology companies to make their products easier to repair should go some way to address these concerns. Equally, potential changes to the Product Safety and Liability regime might also create obligations for companies to take a higher duty of care when issuing firmware upgrades that change the functionality of their products.

Despite owning two NetCam products since 2015 (which are clearly long out of warranty), I’ll be seeking a refund from Belkin – as paying £260 for 4 ½ years of video surveillance capability was a) not what I signed up for, and b) exceedingly poor value for money.

Given the product’s capability changed substantially during the time I owned it – I feel there is a pretty good case for users to demand their money back. Hopefully, the threat of this will be sufficient for Belkin to see sense, and re-enable the ffmpeg capability before their cloud system swtiches off.

Will Belkin ever be trusted again? Their actions in the next few weeks will be what determine this.