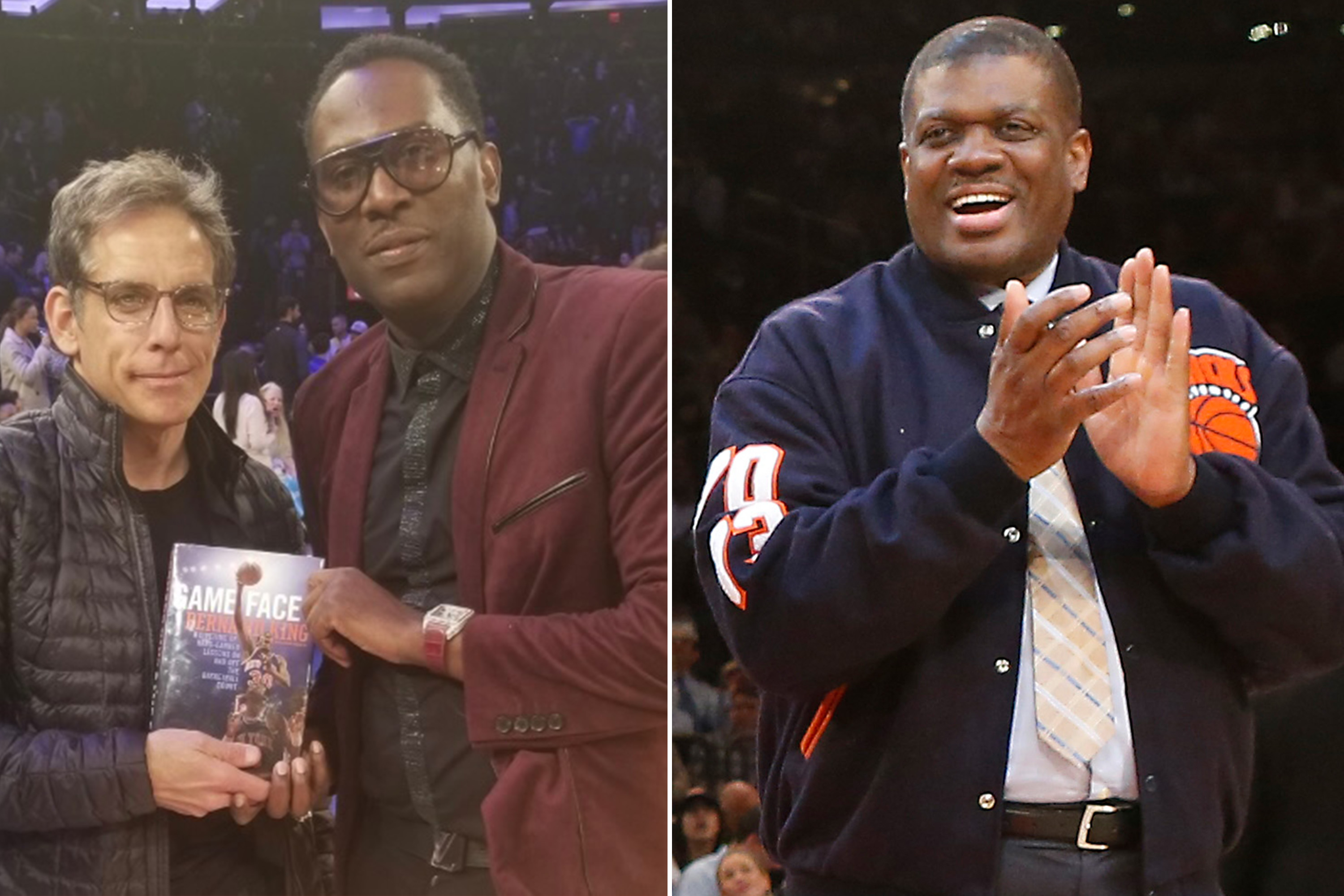 Bernard King is getting an assist from Knicks superfan Ben Stiller. The Post has learned the 55-year-old Stiller has joined the production team that’s making the Bernard King biopic. The Post reported in April plans to turn King’s memoir, “Game Face,” into a movie, to be produced by Protege Pictures’ Rodney Henry and Ted Field… Continue reading at New York Post