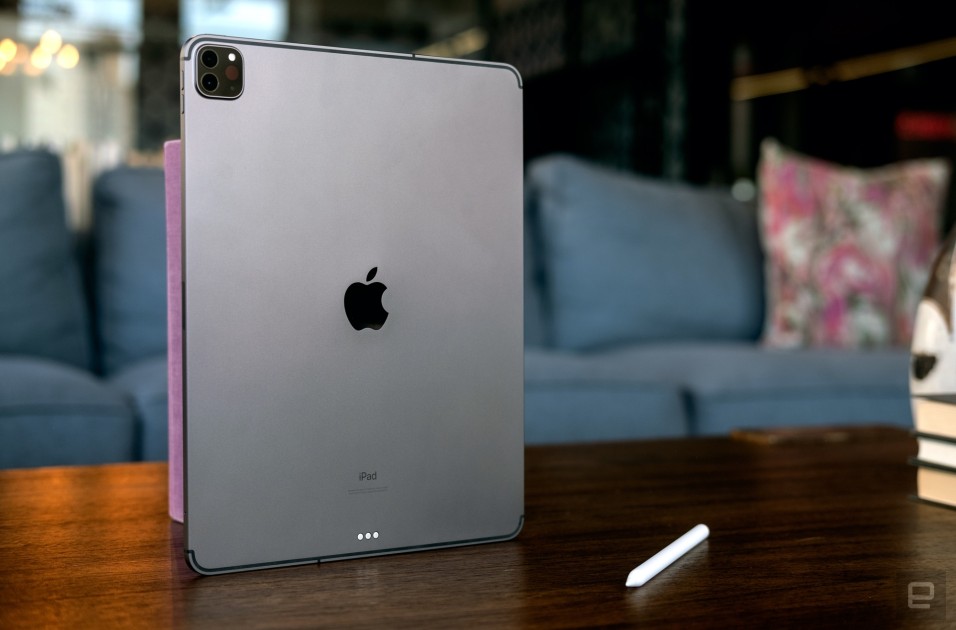 If you (or someone you’re buying a gift for) need more storage, you could opt for the 512GB WiFi models at $1,149, again available in Silver or Space Gray. Those versions typically cost $1,299. If you’d like to easily be able to get online while you’re on the move, you could opt for the 256GB cellular model, which is down from $1,249 to $1,099. However, that deal only appears to be valid on the Space Gray version.

You’ll need to act quickly if you’re interested, though. These B&H DealZone offers are set to expire at midnight ET on Tuesday.

We found that this year’s 12.9-inch iPad Pro is as close as Apple’s gotten to creating a full-on laptop replacement, not least because of its trackpad support. The device includes Apple’s A12Z Bionic chipset and an octa-core GPU, which makes it better at handling 4K video editing and exporting than previous models while offering similarly fast performance. The 2020 iPad Pro also boasts a new ultra-wide camera along with a LiDAR sensor, which give its augmented reality capabilities a major boost.