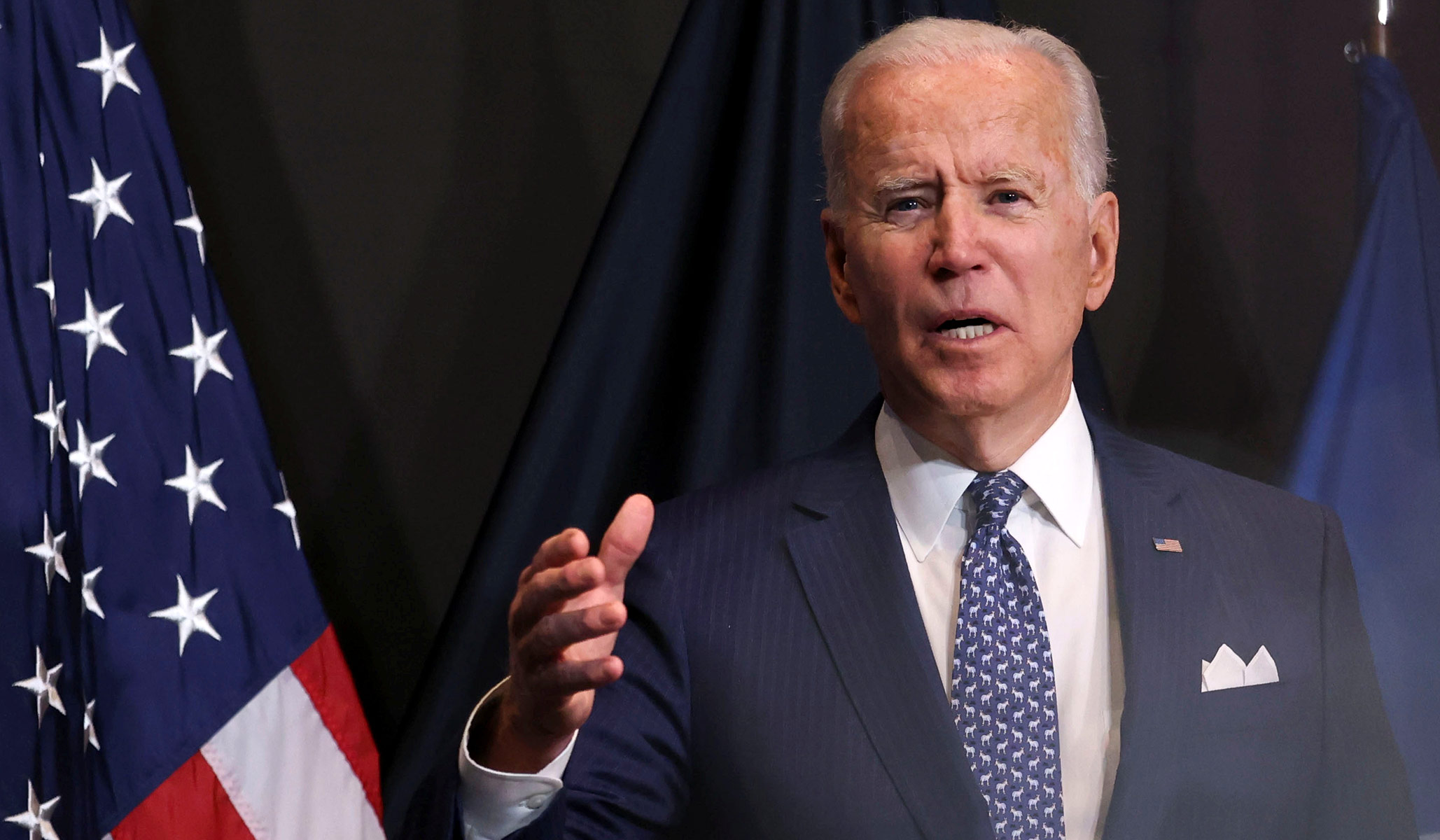 Biden, too, is deeply flawed, in ways different from Trump. His embarrassingly patent senescence and habitual incoherence are problems, to be sure. But in his prime, such as it was, he was never regarded as serious presidential material, despite his several attempts. Mediocrity is something he’d have to aspire to. He was a gentleman’s-C undergrad who went on to finish 76th out of 85 in his law-school class. He entered politics in a one-party state right out of law school, and there he has stayed for a half century, plagiarizing his way through as he did in school. If he has distinguished himself, it is mainly by being wrong on virtually every issue of great public consequence, often after vacillating from one side to the other. His accomplishments are nil. The defining attribute of his current campaign is to run away from a few sensible positions he used to hold. Otherwise, he would not have been viable to today’s woke Left, against which he is largely impotent.