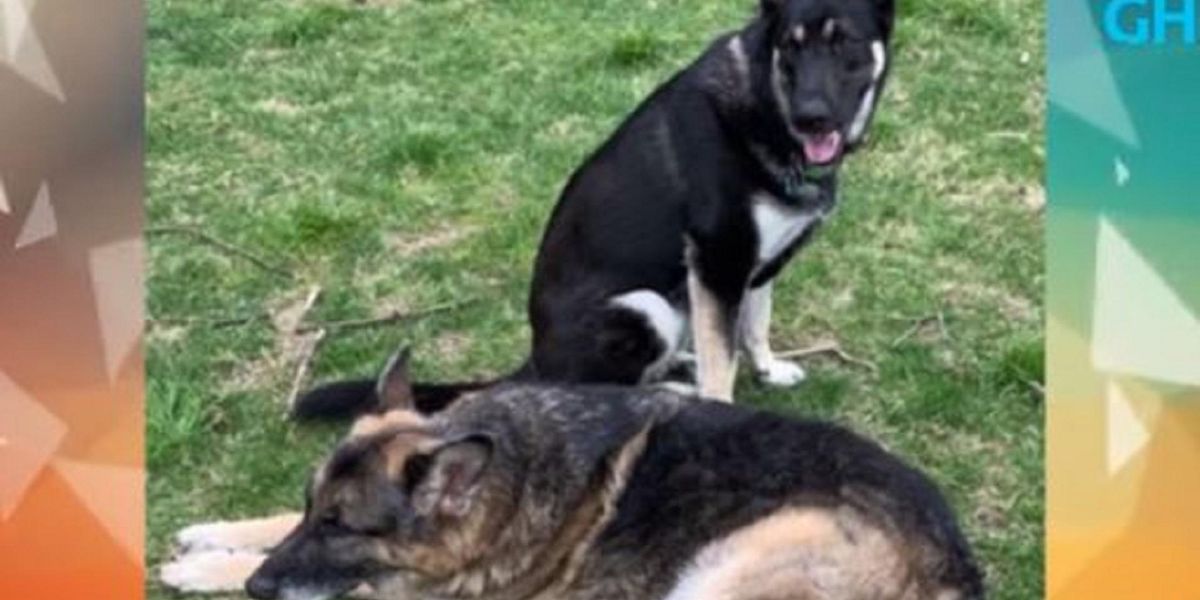 President Joe Biden and first lady Jill Biden have sent their two German shepherds back to their home in Delaware, according to a new report, alleging that one of the dogs has acted aggressively toward staff and was even part of a “biting incident” against a member of White House security.

CNN reported that according to two sources, the dogs were removed from the White House last week and returned to the Bidens’ private residence in Wilmington after Major, the younger of the two German shepherds, “had what one of the people described as a ‘biting incident’ with a member of White House security.”

The outlet stated that “the exact condition of the victim is unknown, however, the episode was serious enough that the dogs were subsequently moved” home.

Major is 3 years old, and was adopted by the Bidens from a shelter in 2018 to serve as a companion for their older dog, Champ, who is roughly 13. Champ has not been implicated in any incidents, but Major “has been known to display agitated behavior on multiple occasions, including jumping, barking, and ‘charging’ staff and security” during his White House stay, according to the CNN report.

Major, who was adopted by the Bidens from the Delaware Humane Society, made history by becoming the first rescue dog to reside in the White House. It is unclear whether he will return or when. The White House did not immediately respond to a request for comment from CNN.

Champ, on the other hand, is more accustomed to the White House after being there when Biden was vice president during the Obama administration.

What were the first lady’s concerns?

During an interview with Kelly Clarkson on “The Kelly Clarkson Show” last month, Jill Biden expressed her concerns about making sure the dogs were settled in their new environment at the White House.

“They have to take the elevator, they’re not used to that, and they have to go out on the South Lawn with lots of people watching them,” she said. “So that’s what I’ve been obsessed with, getting everybody settled and calm.”

According to The New York Times:

The dogs joined the Bidens at the White House shortly after the Bidens relocated to Washington. Since then, they have been allowed to roam unleashed on the White House grounds and have been given carte blanche to explore the complex. They are often part of the backdrop in Oval Office photos.

In December, President Biden broke his foot and ended up in a boot, telling the media that he slid on a rug while chasing Major and grabbing the dog’s tail.