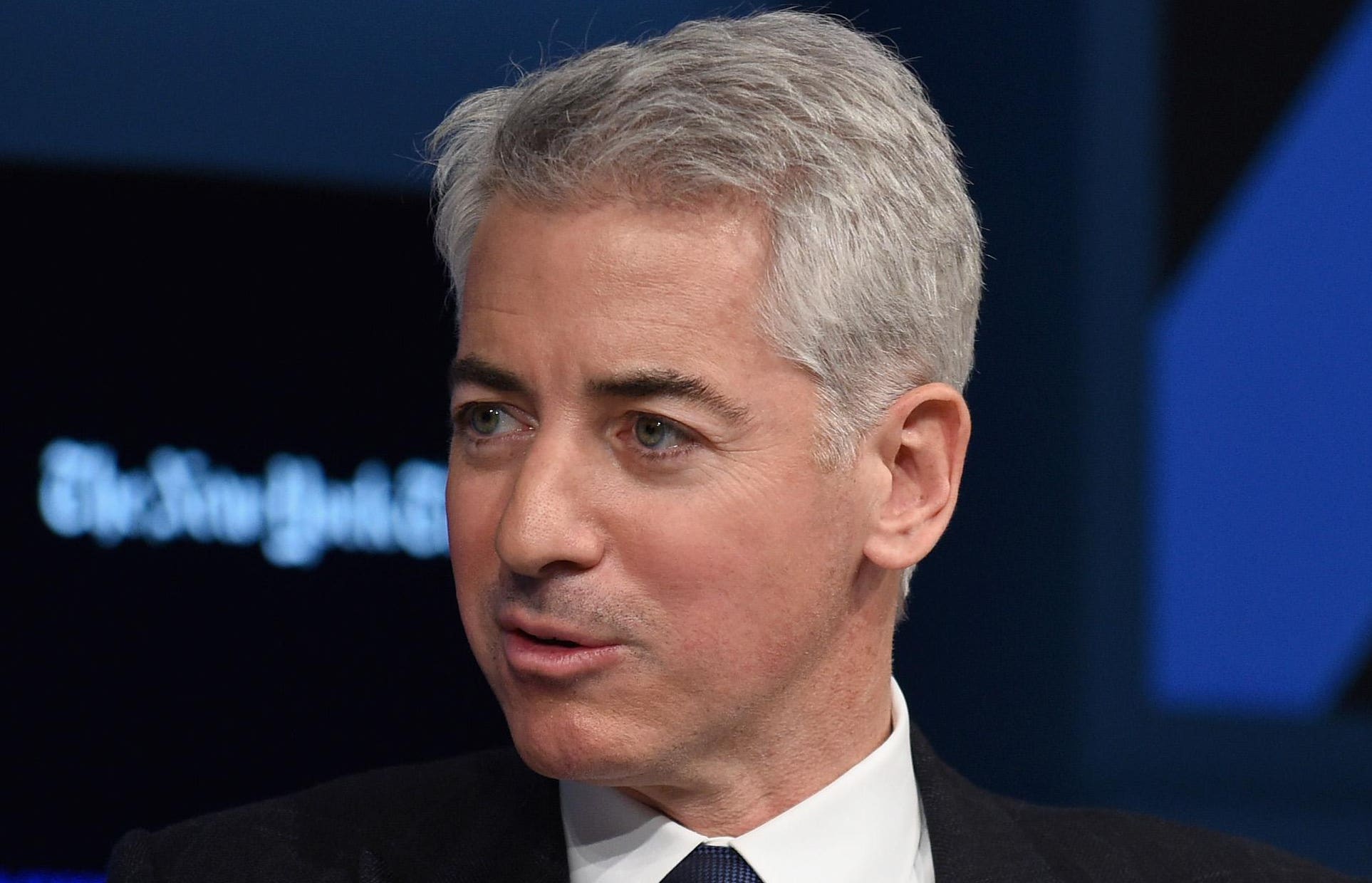 The American dream has “become a disappointment” for many Americans, Bill Ackman recently argued in a New York Times DealBook essay. Ackman, the CEO of Pershing Square Capital Management, noted that an impetus for rising inequality in America is the stagnation of wage growth vis-a-vis the boom in investment returns, which disproportionately favor wealthy Americans. To reduce inequality, Ackman proposes funding an investment account for every newborn in the US that “makes every American an owner of the compound growth in value of corporate America.”

Ackman’s proposal aims to tackle wealth inequality by “creating a way for those with no investment assets to participate in the success of capitalism.” He would have the government create and fund an investment account for every child, which he dubs a “Birthright fund”, that would be invested in zero-cost equity index funds. Individuals would be prohibited from accessing and withdrawing the funds until at least age 65.

The concept harnesses one of the most important and magical principles of personal finance: the time value of money. By allowing an initial investment to compound for 65 years, an investment at birth could help create long-term financial security for every new baby. Ackman uses a stylistic example showing how a Birthright account funded with $6,750, would grow to $1 million in 65 years and $2 million after 74 years, assuming an 8 percent annual return. A $6,750 per baby plan would cost the U.S. government roughly $26 billion each year, given current birth rates.

Ackman homes in on the exacerbating growth of U.S. wage inequality. The Economic Policy Institute (EPI) reports that between 1979 and 2019, the top 1 percent of earners enjoyed 160 percent income growth, while the bottom 90 percent of earners saw stagnating wages that rose only 26 percent of the same 40 year period. “In every period since 1979, wages for the bottom 90% were continuously redistributed upward to the top 10% and frequently to the very highest 1.0% and 0.1%,” it concluded.

Lagging income growth begets less money to invest in retirement, leaving most Americans with “almost no hope of building wealth for retirement, or giving the next generation a head start.” Over the past 30 years, the average balance in retirement accounts of the top 10 percent wealthiest U.S. households increased to $950,000 while the balances for the bottom 50 percent increased to roughly $19,000, according to the 2019 Survey of Consumer Finance by the Federal Reserve. By providing an initial injection of wealth, Ackman’s proposal would allow “every American [to become] an owner of the compound growth in value of corporate America.”

Not only would such a proposal help reduce inequality, but it would also give Americans the opportunity to “participate in the success of capitalism,” argues Ackman and also help to encourage greater financial literacy by giving each American a stake in the long-term success of the stock market.

Ackman’s proposal would rightly prohibit Birthright fund recipients from withdrawing their funds before reaching retirement age. This would ensure that the money in each Birthright fund has the time in market to really grow. Small amounts can add up quickly over time, but only if they are left to multiply; and while amount invested in market is important, so is time in the market.

MORE FROM FORBESWhich Would You Pick: $1,000,000 Or A Magical Penny?By Shahar Ziv

On a more minor note, the eight percent historical rate of return on equities that Ackman uses may not continue in the future. Yes, real returns on US and Western European equities have averaged 7.9 percent between 1985 and 2014, but “the conditions that led to three decades of exceptional returns have either weakened or reversed,” according to McKinsey. McKinsey’s analysis projects that real returns in the next 20 years could come down to between 4 and 6.5 percent for U.S equities.

For example, at a 4 percent average annual return, a $6,750 investment would only grow to be $86,000 after 65 years. While not a shabby amount, it’s a far cry from $1 million, which is what the same investment would achieve at an 8 percent annual return. Alternatively, if the government wanted each baby to end up with $1 million after 65 years, it would need to invest $78,000 at birth if equity returns were 4 percent. That would require the U.S. government to pony up $300 billion a year, which would be a tougher pitch than $26 billion annually.

A New Take On Baby Bonds

Ackman’s proposal builds upon so-called baby bonds that economists William Darity and Darrick Hamilton proposed in 2010 as a way to reduce the racial wealth gap. Under their proposal, newborns would receive a trust account with a sliding scale investment depending on the family’s resources. Senator Cory Booker (D-New Jersey) unveiled a similar proposal, the American Opportunity Accounts Act, in which the U.S. government would seed an account with $1,000 and then make annual contributions depending based on income level.

Under both proposals, money could be withdrawn when children turn 18. Research has shown that baby bonds would “cut the racial wealth gap in half in terms of resources available per child at age 18.” In contrast to baby bonds, whose focus is on reducing the wealth gap for young adults, Ackman’s proposal is aimed at retirement security and would have recipients keep the money in the account for another 47 years, until they reach 65. While it wouldn’t necessarily reduce the wealth gap of young children, it would create a substantially larger sum of wealth for individuals later in life at a reduced cost. Perhaps baby bonds and a Birthright fund could co-exist?

My critiques are the margin and the thrust of Ackman’s plan is apt. While a comprehensive set of policy solutions is needed to truly stem growing inequality, Ackman’s solution is a pragmatic lever that harnesses the time value of money to set more American’s up for long-term financial security.