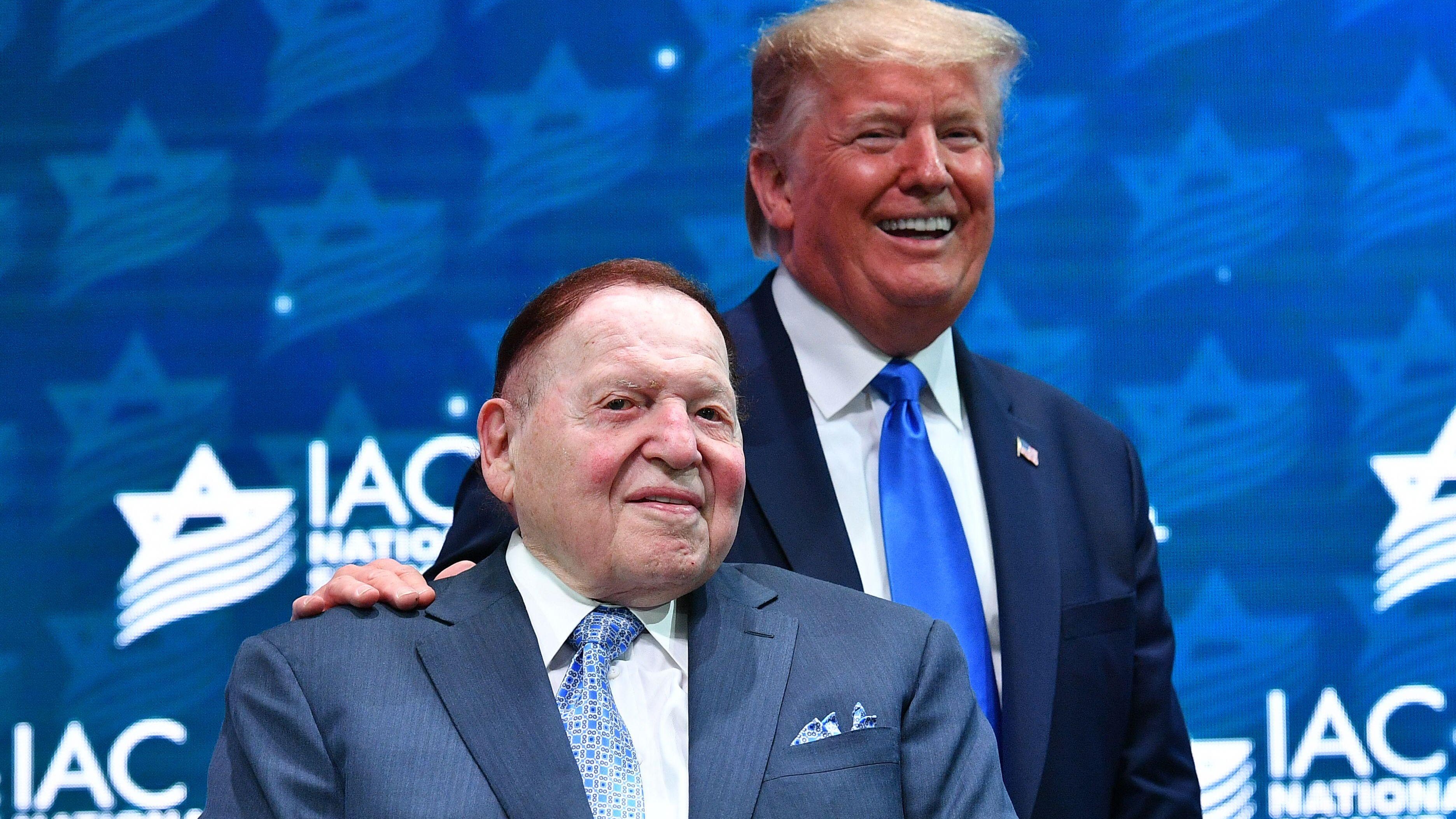 Casino mogul Sheldon Adelson is planning a big spending spree in support of President Trump as the election enters its final stretch, according to a CNBC report published Wednesday, which appears to vanquish previous Republican Party concerns that the president had fallen out of favor with the GOP mega donor. 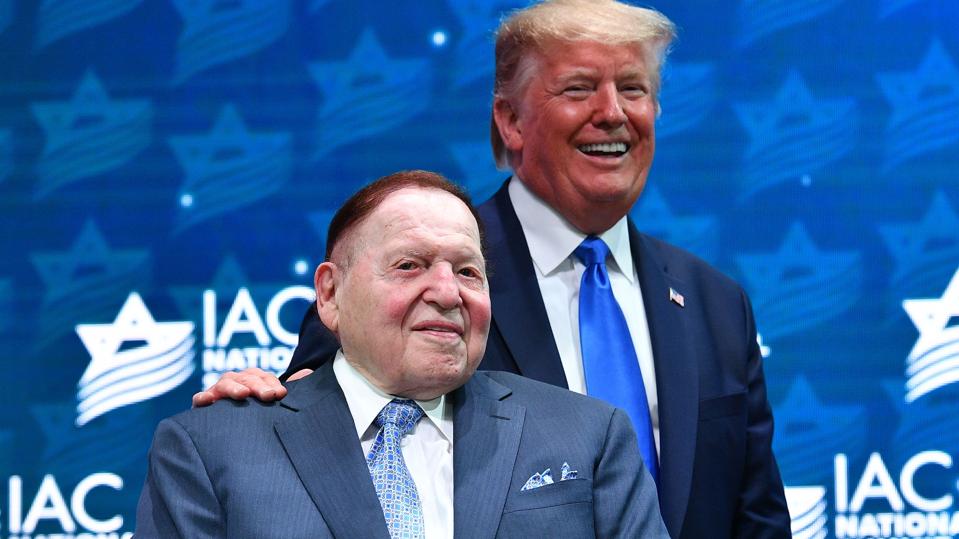 Citing information from anonymous individuals familiar with the matter, CNBC reported that the Las Vegas Sands CEO is looking to spend anywhere from $20 million to $50 million to help Trump beat former Vice President Joe Biden in the eleventh hour.

According to those sources, most of the money will go toward a new pro-Trump super pac, Preserve America, which Adelson, along with several Republican donors, has helped fund.

Other groups involved in Trump’s reelection bid, including the Republican National Committee, or groups helping Republicans in Congress, could also receive some of the money.

This funding injection follows concerns among the Republican Party that Trump had pushed away one of his biggest donors after Politico reported on a phone call in which the president antagonized Adelson, asking why he wasn’t doing more to help the campaign.

A representative for Adelson did not immediately respond to Forbes’ request for comment.

The Trump re-election campaign may be in need of some extra cash, according to a New York Times report from earlier this month, detailing how Trump has lost a nearly $200 million cash advantage over Biden from this spring. Of the $1.1 billion raised since 2019, Trump’s campaign has quickly spent more than $800 million, sparking concern of a cash crunch in the election’s final leg among current and former campaign aides, and Trump allies. Biden also out-raised Trump in August, bringing in $364.5 million while Trump and the RNC raised $210 million. Trump has said he will be willing to spend his own money, if necessary, explaining: “If I have to, I would … We have to win.”

$32.3 billion. Adelson’s net worth, according to Forbes estimates. Adelson is the CEO and chairman of casino company Las Vegas Sands, and owns more than half of the $14 billion gambling empire, which has casinos in Las Vegas, Singapore and Macao, China.

Adelson and his wife donated $123 million to Republican campaigns and political action committees in 2018.

“Trump Megadonor Sheldon Adelson Got $1.2 Billion Richer This Week, In Part Thanks To A Trump Tweet” (Forbes)