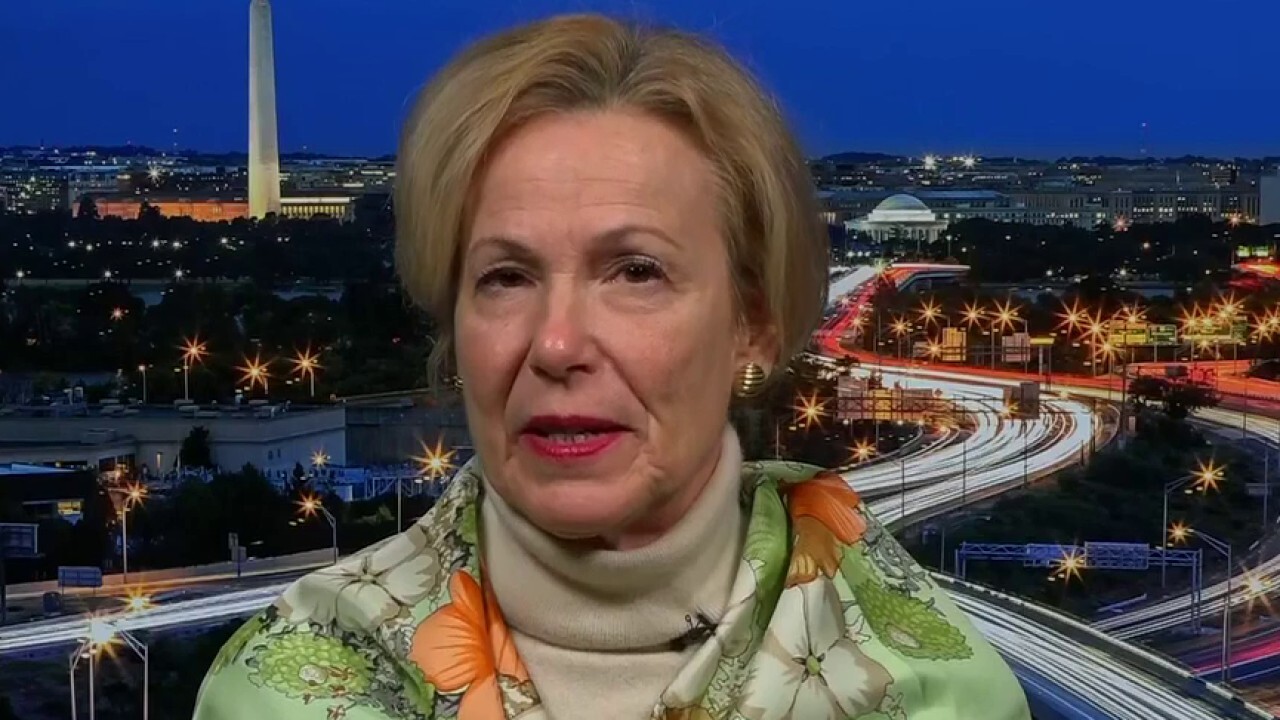 Dr. Deborah Birx, the White House coronavirus task force coordinator, deferred on Sunday from answering a question about whether it was “fair” for President Trump to cut off funding to the World Health Organization, but did say that China needs to be more transparent in reporting its cases of the novel coronavirus.

Birx said that “after this is over” there needs to be an investigation into how the virus was able to spread to almost every country on Earth and what mistakes need to be avoided to prevent future pandemics.

“It’s always the first country that gets exposed to the pandemic that has really a higher moral obligation on communicating on transparency because all of the other countries around the world are making decisions on that,” Birx said on ABC’s “This Week.” “And that’s something we can look into after this is over.”

President Trump last week announced the U.S. was cutting off payments to the World Health Organization during the coronavirus pandemic and accused the organization of failing to do enough to stop the virus from spreading when it first surfaced in China.

Trump claimed the outbreak could have been contained at its source and that lives could have been saved had the U.N. health agency done a better job investigating the early reports coming out of China.

“The WHO failed in its basic duty and must be held accountable,” Trump said at a Tuesday briefing. He said the U.S. would be reviewing the WHO’s actions to stop the virus before making any decision on resuming aid.

The move by Trump was roundly criticized by other world leaders, with German Chancellor Angela Merkel expressing her “full support” for WHO and similar international groups, and stressed that it will take “a strong and coordinated international response” to defeat the pandemic during a call last week with Group of Seven leaders.

Separately, Germany’s foreign minister warned Thursday that cutting funding for WHO was like “throwing the pilot out the plane.”

Heiko Maas told reporters the United Nations and its health agency are the “backbone” of the current fight against the outbreak “and that’s why it makes no sense at all to question the functioning and significance of the WHO now.”

Critics argued that cutting WHO’s funding in the middle of a pandemic made no sense and said there will be plenty of time after the virus is vanquished to review its actions.

The World Health Organization has said its work will continue regardless of any action taken by the United States.

Fox News reported last week that the COVID-19 outbreak likely originated in a Wuhan laboratory, though not as a bioweapon but as part of China’s attempt to demonstrate that its efforts to identify and combat viruses are equal to or greater than the capabilities of the United States.

Sources told Fox News that they believe the initial transmission of the virus – a naturally occurring strain that was being studied there – was bat-to-human and that “patient zero” worked at the laboratory, then went into the population in Wuhan.

On Thursday, China’s foreign ministry pushed back on the suspicion that the virus escaped from the facility, by citing statements from the World Health Organization that there is no evidence the coronavirus came from a laboratory.

Fox News’ Bret Baier and The Associated Press contributed to this report.