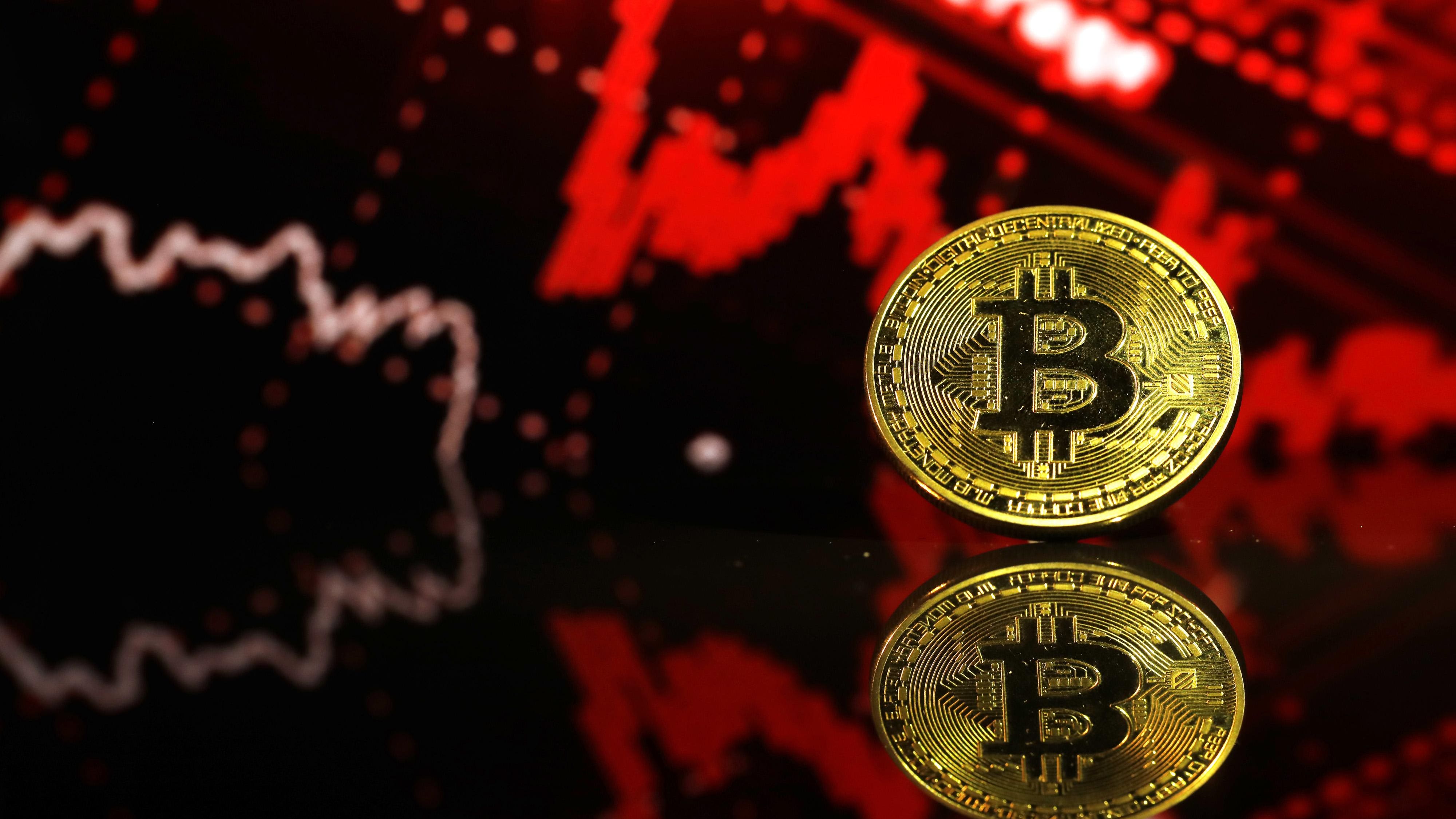 Bitcoin just shed a week’s worth of gains in minutes.

Before this negative price action, bitcoin was flirting with a price point of $10,000 after a week of surging buying pressure. All of this after its price was cut in half on Black Thursday amid a larger macro sell-off. Since hitting roughly $4,000 on March 13th, bitcoin’s price has more than doubled.