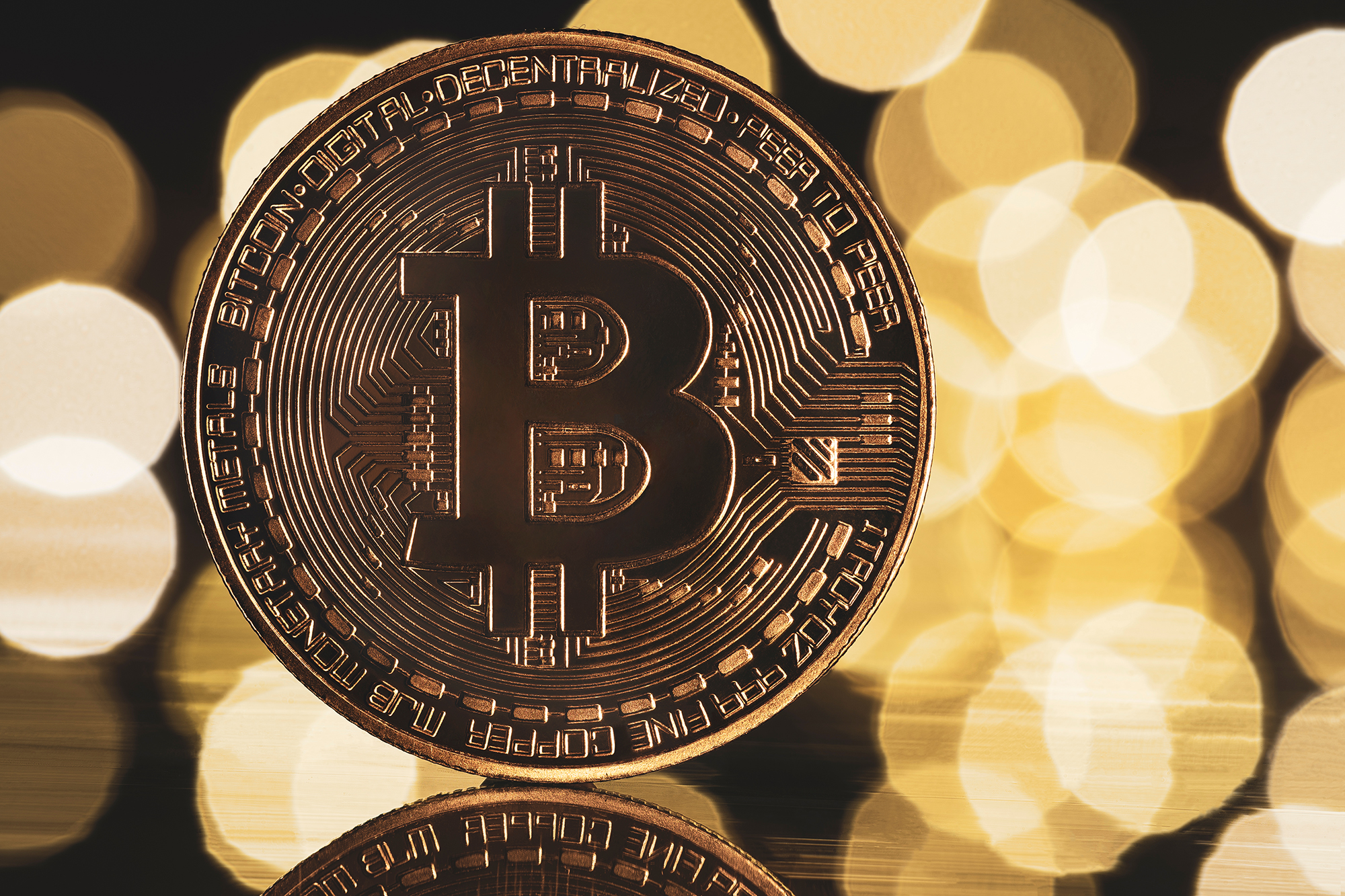 Scammers and thieves supposedly made off with around $24 million in Bitcoin in the first six months of 2020, according to reports. Twitter bot Whale Alert, which tracks large transactions of cryptocurrency such as Bitcoin, worked with Scam Alert to produce a “crime reporting, tracking and analysis” report. Bitcoins, as a digital cryptocurrency, verifies every… Continue reading at New York Post