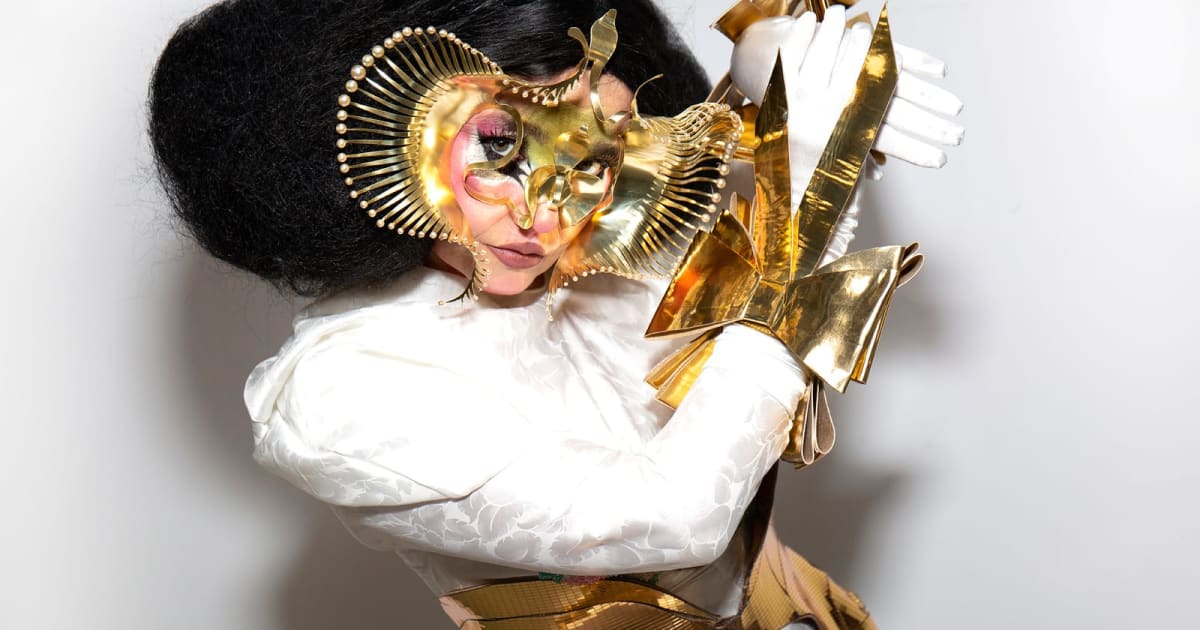 The composition is the second in a larger series of “lobby soundscapes” created with the help of Microsoft and Sister City. The first was a piece from experimental artist Julianna Barwick that launched alongside the hotel itself in April 2019.

AI-based generative music isn’t new. Arca (a Björk collaborator, we’d add) has produced an ever-evolving soundtrack for NYC’s Museum of Modern Art, while Holly Herndon used AI as a virtual collaborator for her Proto album. However, Björk’s involvement might just draw attention to the technology, both for artists looking for inspiration and fans who want to see how AI can shape a favorite artist’s tunes. We’ll have an in-depth look at Kórsafn in the near future.