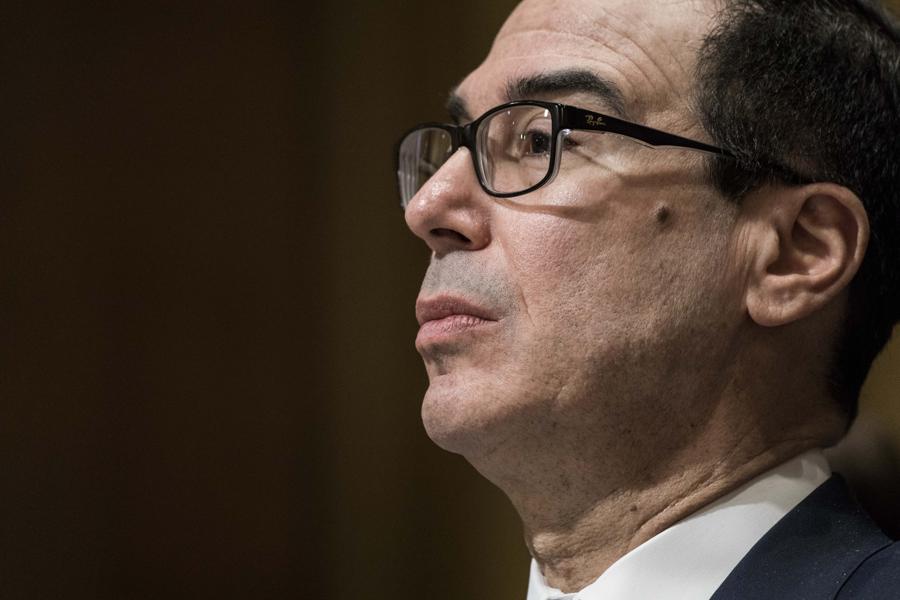 The U.S. bitcoin and cryptocurrency community has had a rough week—and its future is looking bleak.

However, the news has failed to much move the bitcoin price, which remains up almost 50% since the beginning of the year. 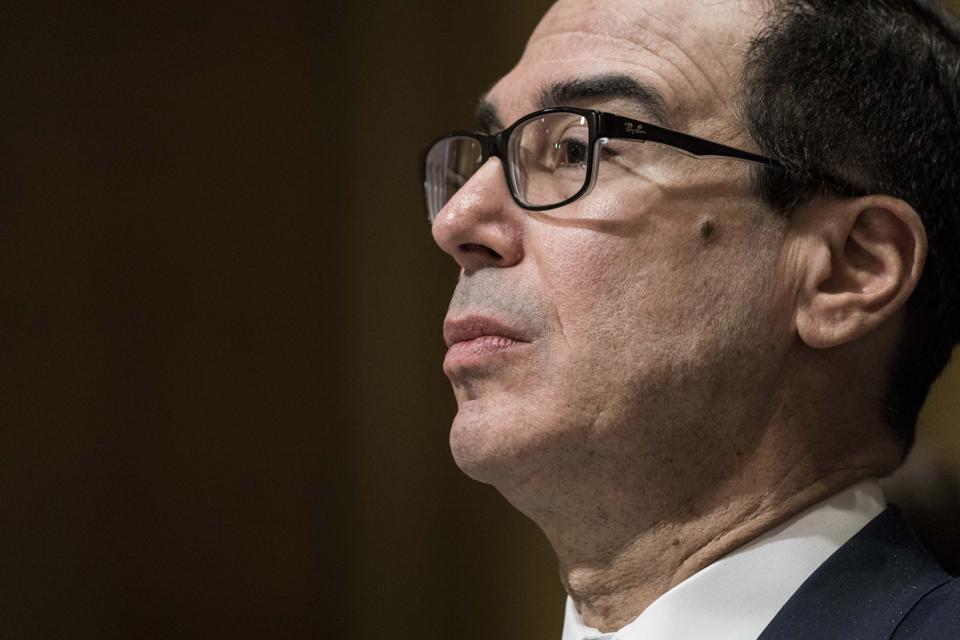 Last year, Mnuchin warned that bitcoin will not be widely used in ten years time and that it could be considered a U.S. national security risk.

Meanwhile, adding to the assault on bitcoin and cryptocurrencies coming out of the U.S. this week, Minneapolis Fed president Neel Kashkari said cryptocurrencies lack the basic characteristics of any stable currency.

“The reason that the dollar has value is because the U.S. government has a legal monopoly on producing the dollar,” said Kashkari, speaking at a Montana event after being asked whether he would want his 1-year-old daughter to be gifted a Treasury bond or a bitcoin for her next birthday.

“In the virtual-currency and cryptocurrency world, there are thousands of these garbage coins out there. Literally, people have been fleeced for tens of billions of dollars, and finally the SEC is getting involved in cracking down on this.” 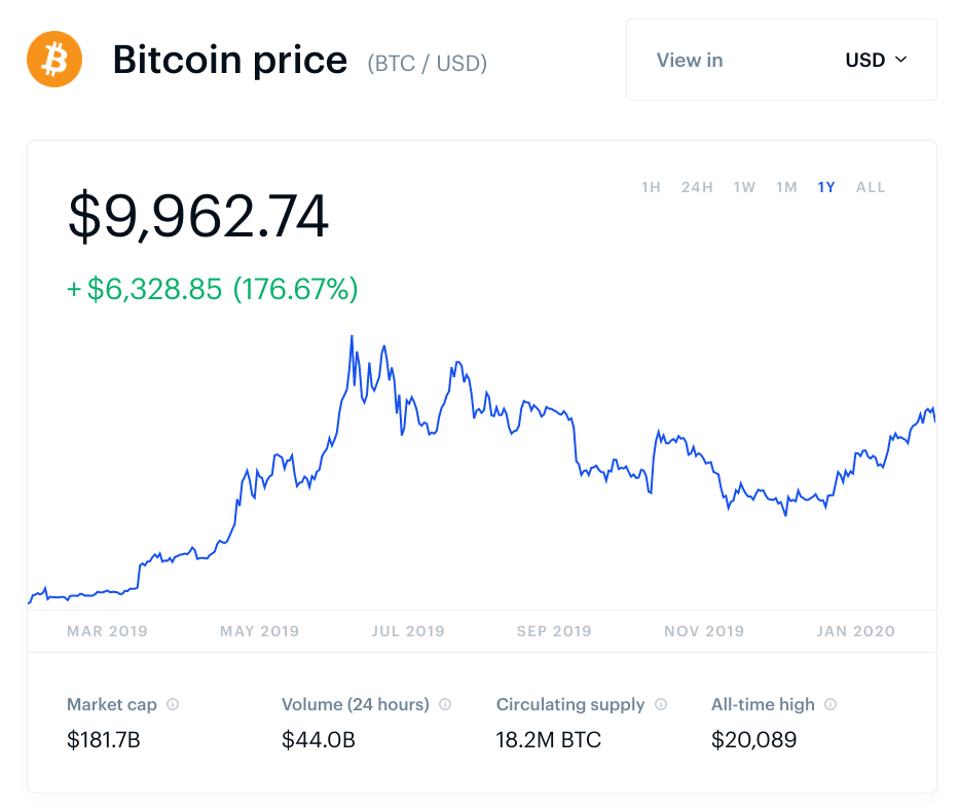 The bitcoin price has climbed since the beginning of the year but remains far from its 2019 highs of … [+] around $14,000 per bitcoin.

In the indictment of Larry Harmon, who was this week arrested for his alleged involvement in a money-laundering conspiracy worth more than $300 million, the Department of Justice referred to Harmon’s Helix software as a “money transmitting and money laundering business.”

The bitcoin and cryptocurrency regulatory landscape in the U.S. has long been found stifling by the nascent crypto industry—with some choosing to more favourable regions such has Switzerland.

Social media giant Facebook, which last year revealed it will launch its own cryptocurrency, libra, in 2020, opted to base its independent governing Libra Association in Switzerland.