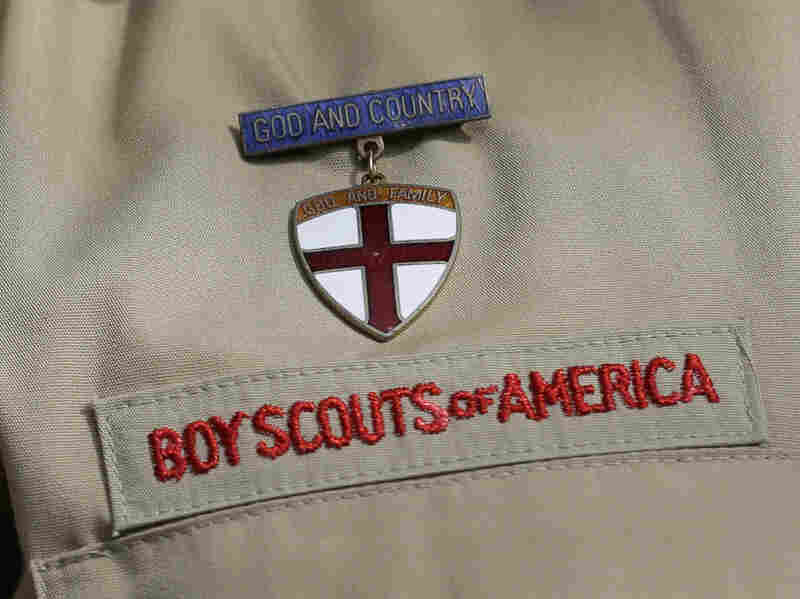 Faced with hundreds of sexual abuse lawsuits, the Boy Scouts of America has filed for bankruptcy. Tony Gutierrez/AP hide caption 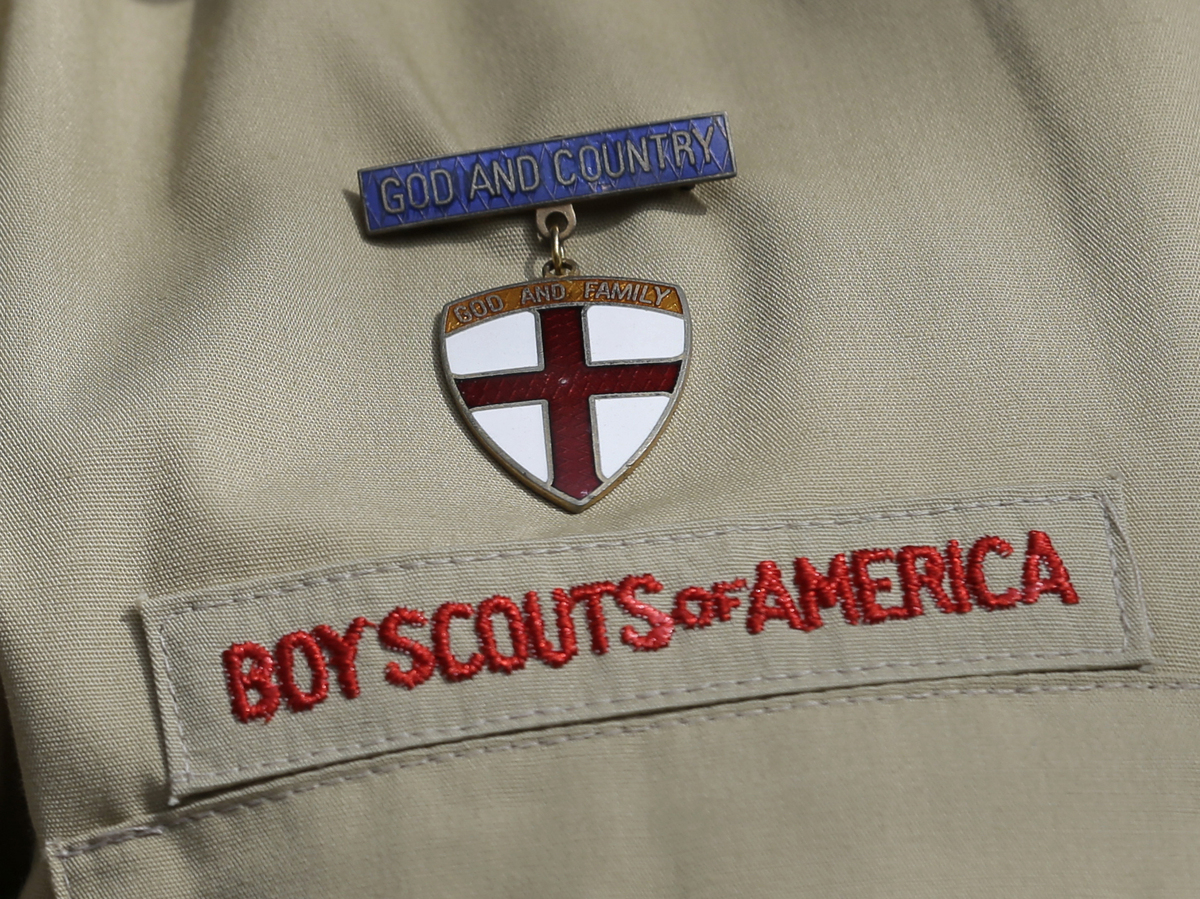 Faced with hundreds of sexual abuse lawsuits, the Boy Scouts of America has filed for bankruptcy.

The Boy Scouts of America has filed for bankruptcy, a sign of the century-old organization’s financial instability as it faces some 300 lawsuits from men who say they were sexually abused as scouts.

The Boy Scouts has been exploring the possibility of bankruptcy since at least December 2018, when the group hired a law firm for a possible Chapter 11 filing.

Amid high-profile sexual abuse scandals in organizations from the Catholic Church to USA Gymnastics, some states have changed their laws to allow more time for victims of sexual abuse to sue their perpetrators. That has brought a wave of new lawsuits from victims whose cases were prevented previously by statutes of limitations.

“For years, organizations like the Boy Scouts counted on these laws protecting them,” says Paul Mones, an attorney in Los Angeles who is representing many men who are suing the Boy Scouts. “Now those laws are not there, and the Boy Scouts have fallen under their own weight of these abuse allegations and the potential cases that will be filed.”

In a statement to NPR prior to filing for bankruptcy, the Boy Scouts of America said it was “exploring all options available so we can live up to our social and moral responsibility to equitably compensate victims who suffered abuse during their time in Scouting, while also ensuring that we carry out our mission to serve youth, families and local communities through our programs. No decisions have been made and we continue to fully meet our financial obligations to our vendors, creditors and other stakeholders.”

The Boy Scouts’ potential liability is large. Mones points to just one case he won in Portland, Ore., in 2010, where the judgment against the organization was nearly $20 million.

For many years, the Boy Scouts had insurance that would cover them against sexual abuse claims. But in recent years these carriers have been withdrawing coverage, arguing that the Boy Scouts knew about the abuse and didn’t tell their insurance companies. That has left the Boy Scouts with the prospect of having to fund any litigation and settlements themselves.

The Boy Scout’s most recent tax filing shows total revenue of more than $285 million. With significant land holdings across the U.S., the organization’s assets in 2018 totaled $1.4 billion.

The national organization may hope that its bankruptcy filing will shield the assets of its local councils, similar to how Catholic dioceses were able to protect their properties and parishes from claims.

Mones says this case could be a warning for any organization that hasn’t properly reckoned with reports of abuse.

“If the largest youth organization by far in the United States can be crippled under the weight of doing nothing about their sexual abuse allegations and covering the problem up, I think it is a warning shot across the bow to all churches and youth organizations and schools that have this problem and don’t act proactively to resolve it,” he says.