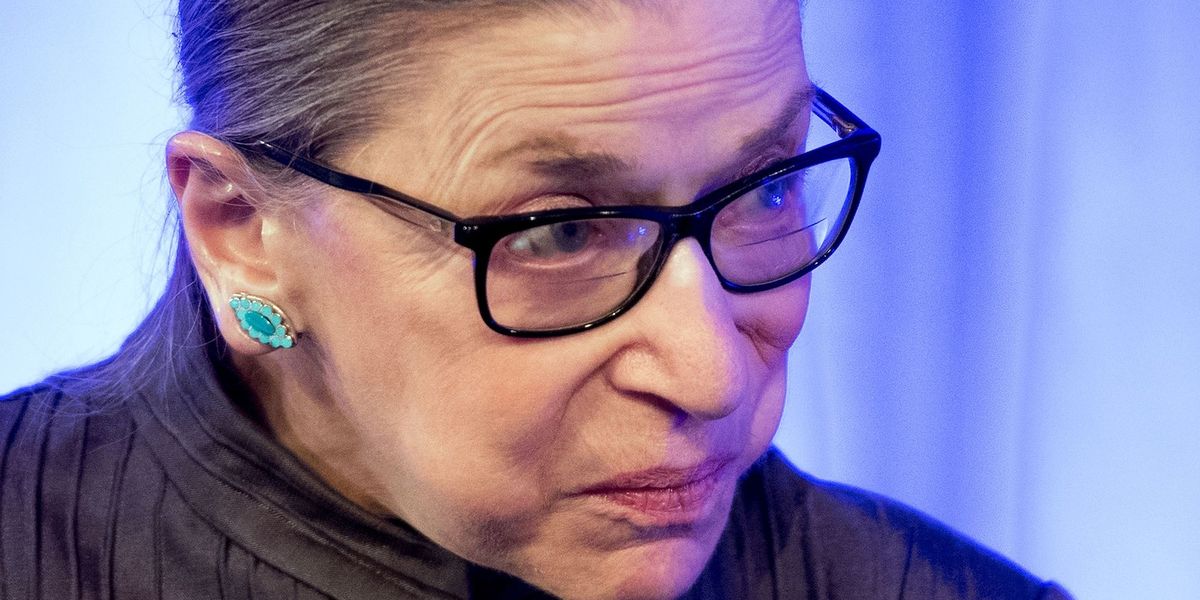 The Supreme Court announced on Friday that Justice Ruth Bader Ginsburg has passed away at age 87.

She was the second woman appointed to the Supreme Court, and the first Jewish woman to serve on the highest court of the land.

A statement from the Supreme Court said that she died at home surrounded by her family. She died from complications from metastatic pancreatic cancer.

“Our Nation has lost a jurist of historic stature,” said Chief Justice John Roberts said in the statement.

“We at the Supreme Court have lost a cherished colleague. Today we mourn, but with confidence that future generations will remember Ruth Bader Ginsburg as we knew her – a tireless and resolute champion of justice,” he added.

She served more than two decades on the Supreme Court.