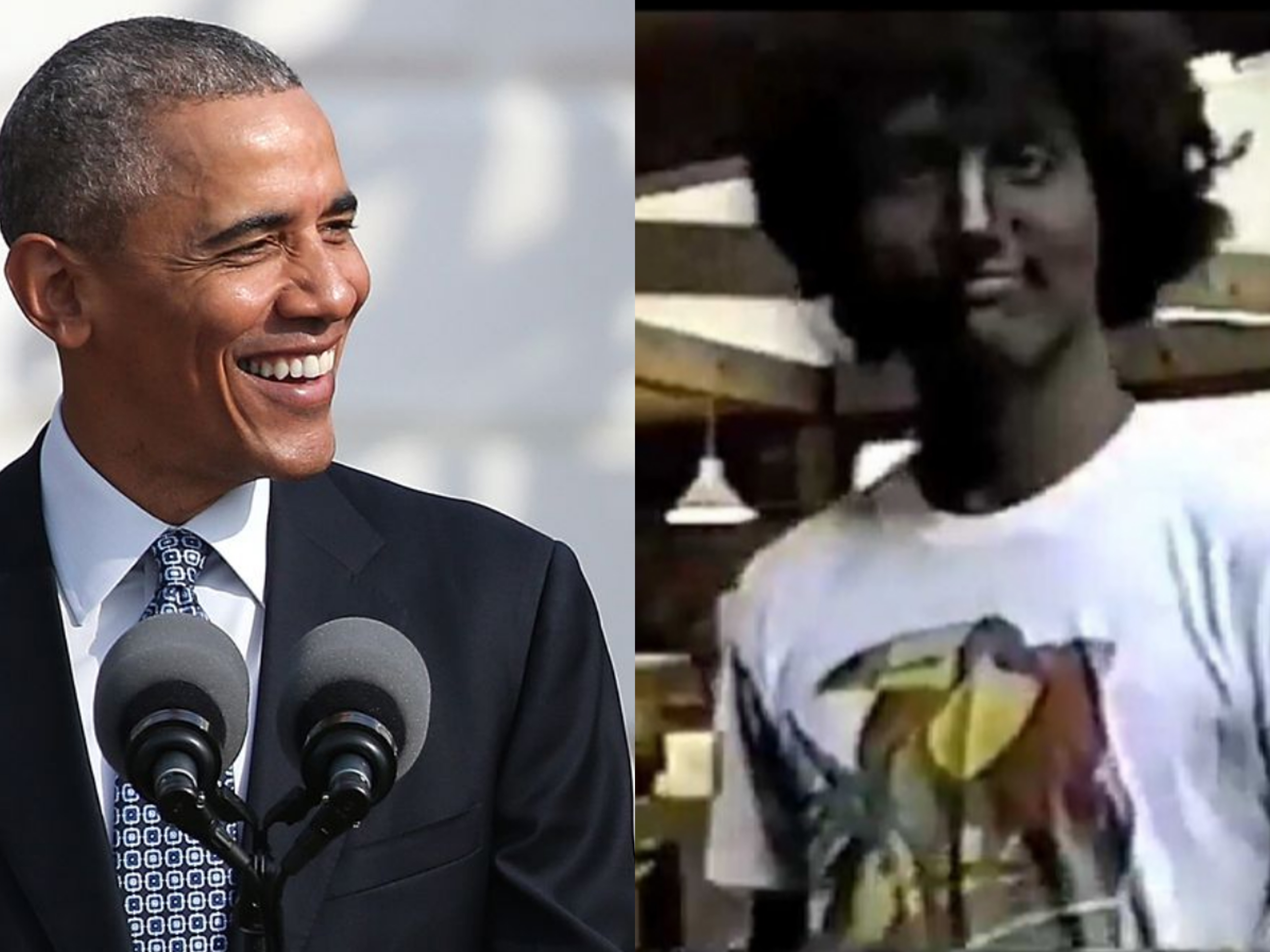 On Thursday’s “Tucker Carlson Tonight” I had the perfect spot in the lineup – between Dennis Rodman talking about China and President Trump taking the stage in Dallas. As the excitement mounted, Tucker and I pondered a world in which America’s first black president endorses Canada’s first black prime minister – but not his own vice-president. Click below to watch:

Later I returned briefly to preview the Trump rally as Adam Schiff’s secret closed-doors pseudo-impeachment non-show trial appears to be running into obvious difficulties in cementing its grip on the public imagination. You can see the full hour with Tucker here.

Incidentally, as this wretched Canadian election campaign draws to a close, this delightful moment in which two little black sisters ask the Prime Minstrel about blacking up is one of its few great artifacts. He gives them the usual flimflam …and they’re not buying it. I would love to see anything half so skeptical as these girls’ expressions on the adoring visages of Rosie Barton and Adrienne Arsenault.

As this third season of The Mark Steyn Club cranks into gear, we’re busy preparing for three special members-only events on November 19th, 20th and 21st. If you’d like to join us, you can find more details about the Club here.