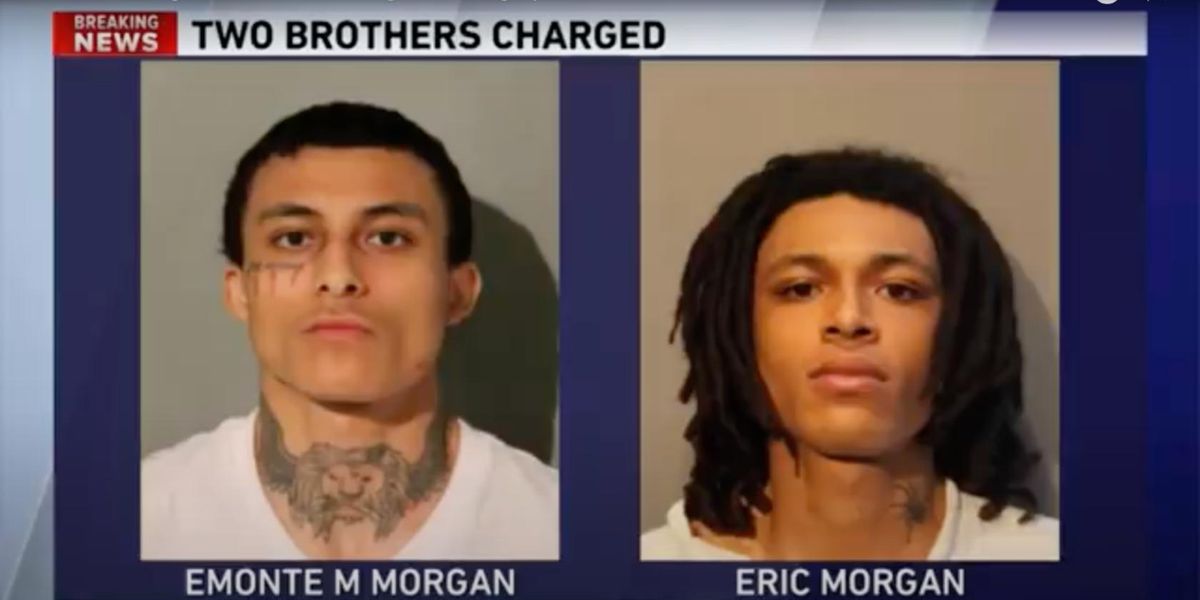 Emonte Morgan, 21, and brother Eric Morgan, 22, appeared in court on Tuesday in connection with the 29-year-old officer’s murder.

What’s a brief history on this?

French and her partner were conducting a traffic stop around 9 p.m. in Chicago’s West Englewood neighborhood when at least one of the suspects in the vehicle began firing on the officers.

French was killed, and her partner, who remains unnamed at the time of this reporting, was injured and transported to a local hospital for treatment.

French had served the city on the force since April 2018.

In a statement on the killing, Chicago Police Department Superintendent David Brown said, “They come to work willing to run toward danger, toward gunfire. And they’re willing to sacrifice their lives to save the lives of perfect strangers.

“They went to work today after last night’s tragic, tragic events,” Brown continued. “Others are at work now, right now, continuing this brave, courageous work of protecting the people of Chicago.”

WGN reported, according to police, that the officers had stopped the vehicle with the Morgan brothers over expired plates. The brothers opened fire at the officers, police said.

The station reported that prosecutors say body camera footage from Saturday night “shows Emonte Morgan holding a gun as he steps over French and her partner.”

French and her partner, the station added, still had their guns in their holsters when they were fired upon.

Emonte was previously charged with minor traffic offenses as well as battery and theft.