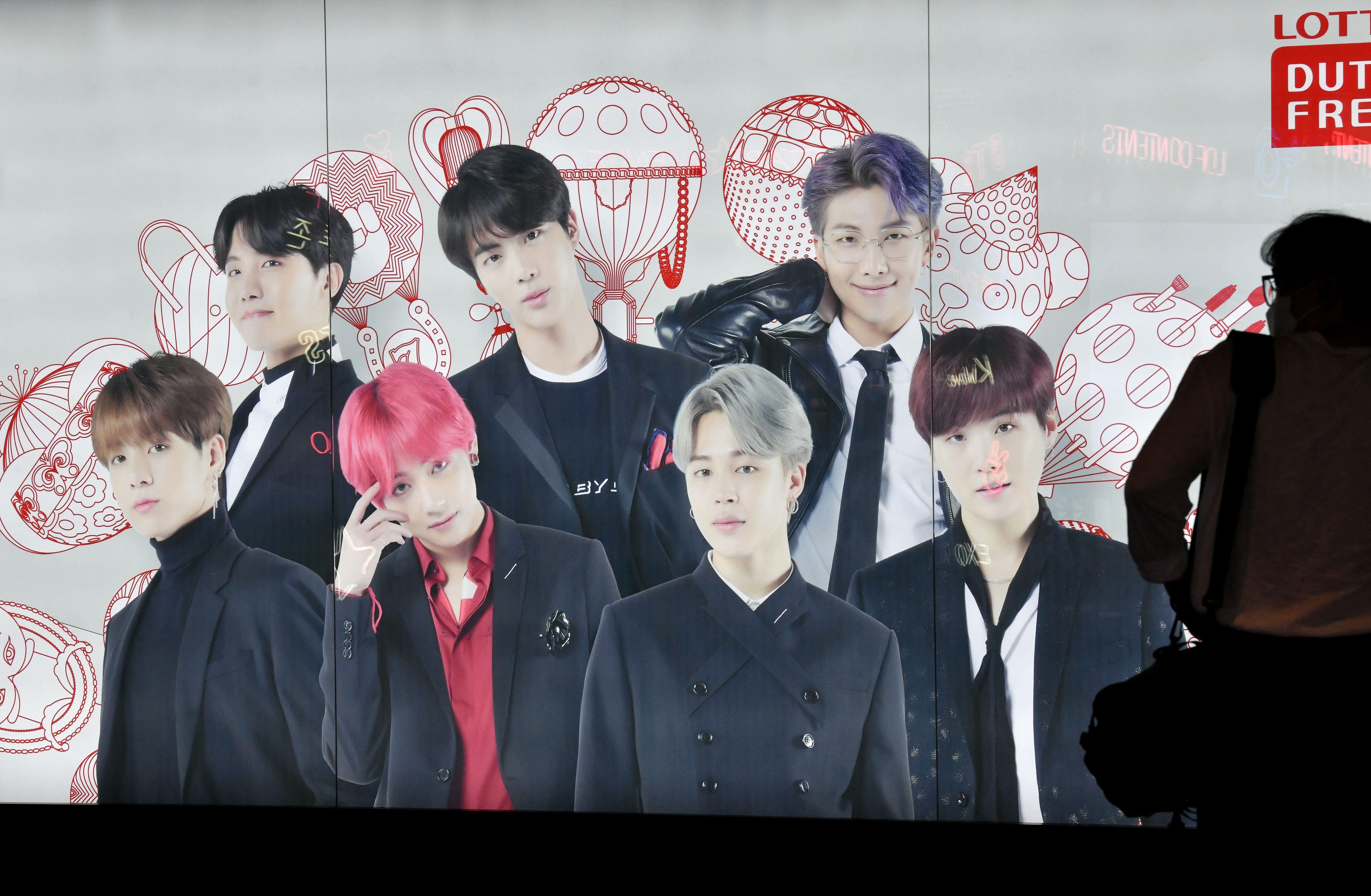 This week has turned out to be perhaps the most impressive of BTS’s career almost everywhere in the world, especially in the United States. The band rules over both the Hot 100 and the Billboard 200, the two most competitive and important rankings in the largest music market on the planet, and their reach extends far beyond America.

The septet is back at No. 1 on the Billboard Global 200, Billboard’s recently-introduced ranking of the most-consumed songs in the world. The group’s new single “Life Goes On” opens atop the tally, and while every new win is special to any artist who rises as high as possible, this latest smash is especially notable for one very specific reason.

“Life Goes On” is just the sixth song to top the Billboard Global 200, which was only introduced back in September. The cut joins an exclusive, but growing, club of some of the biggest hits of the year, and it brings the band back to the penthouse, which is a spot they’re getting to know very well.

BTS is now responsible for half of all the songs that have ruled over the Billboard Global 200. That’s an incredible fact, no matter how juvenile the chart may be.

The South Korean outfit first reached the summit on the Billboard Global 200 back in early October with “Dynamite,” which was the second-ever controller on the new ranking. The tune followed in the pioneering footsteps of Cardi B and Megan Thee Stallion’s “WAP,” which introduced the chart to millions. The disco-pop gem went on to rule for three nonconsecutive frames, and it’s tied with its predecessor as the longest-running leader.

BTS became the first act to score multiple winners on the Billboard Global 200 when they joined Jason Derulo and Jawsh 685 in sending “Savage Love (Laxed – Siren Beat)” to No. 1. That cut, already a big hit that benefited greatly from the inclusion of the K-pop stars on a remix, was then replaced atop the tally by “Dynamite.”

Now, with “Life Goes On” running the show, BTS claim three of the six songs that have lifted to No. 1 on the Billboard Global 200, though that statistic isn’t going to be true for long. At the moment, only the septet’s trio of winners, “WAP,” Ariana Grande’s “Positions” and Bad Bunny and Jhay Cortez’s “Dakiti” have been lucky enough to climb to the peak position, though that will surely change very soon, perhaps in just a few days.

News DSMW - May 22, 2022
0
Third time's a charm: Kourtney Kardashian and Travis Barker are married--again! After a Las Vegas ceremony in April and an intimate courthouse wedding in Southern California on May... ...