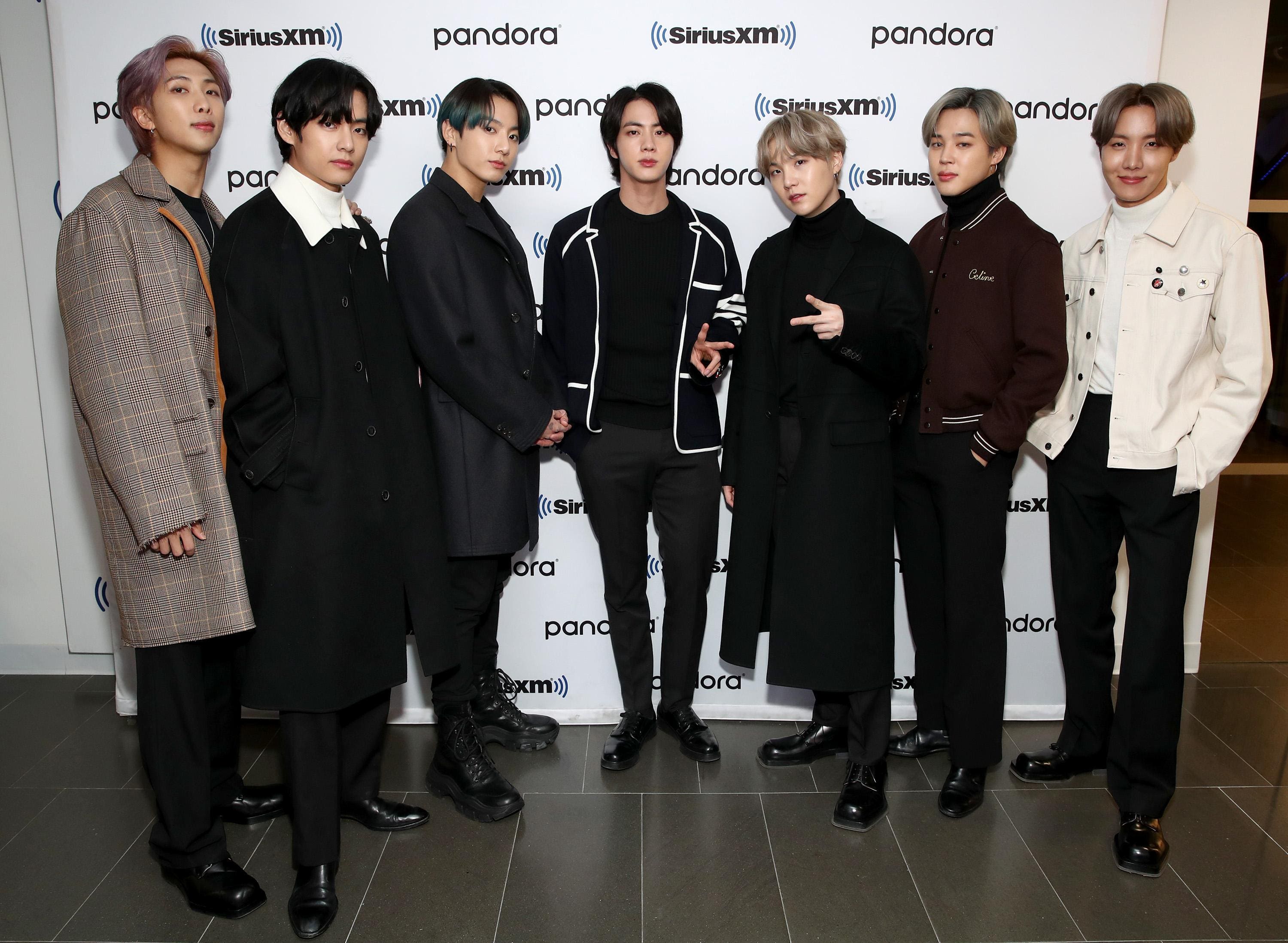 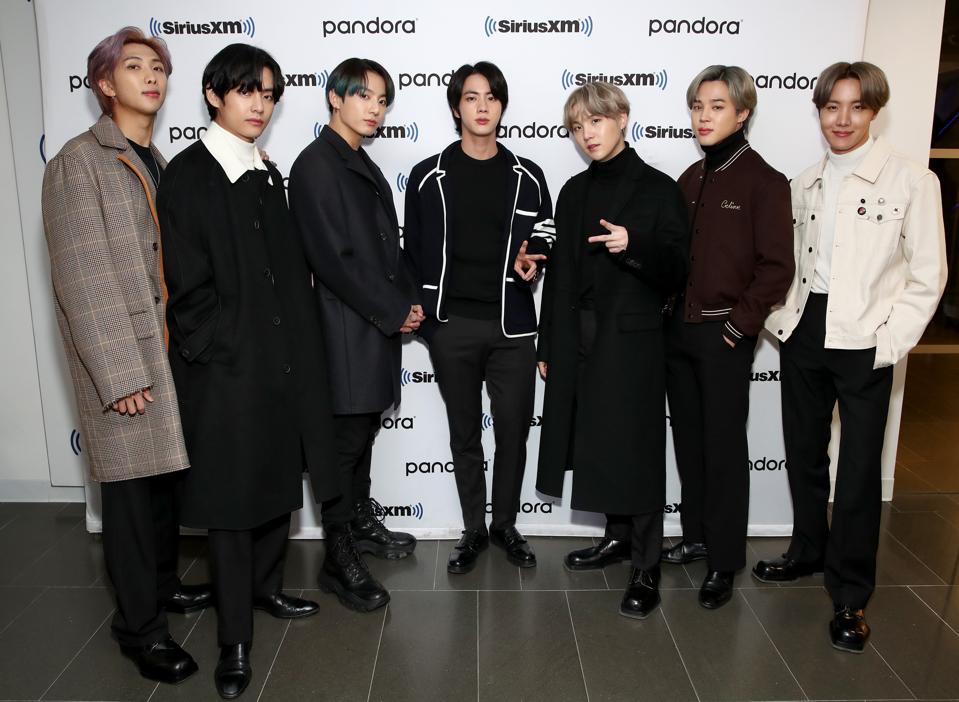 In South Korea on Monday (May 11), Big Hit Entertainment announced a restructuring of its upper management, adding a third chief executive officer on top of changes last year.

Big Hit, best known for being the home to K-pop sensation BTS, went to a co-CEO structure last year when founder Bang Si-hyuk was joined in the position by Lenzo Yoon, and now the company has added a third co-CEO, Jiwon Park. According to a statement from Big Hit, the company has shifted to include Park as the “HQ CEO” in charge of the company’s headquarters and management, while adding the title of “Chairman” to Bang’s position and emphasizing that Yoon is now known as the “Global CEO.”

“Global CEO Lenzo Yoon will be responsible for developing and implementing strategies targeting and expanding the global market. While focusing on his initial areas such as concert, IP and platform businesses, Yoon plans to extend his role to driving the growth of Big Hit with the expansion into global markets, mainly North America and Japan.”

The company recently founded “Big Hit America,” and Yoon will be based out of the company’s U.S. office.

Park, who served as the former CEO of NEXON Korea and Global COO of NEXON Japan, will be focusing on Big Hit’s internal organization and growth.

According to Big Hit, the company “has completed a systematic process of preparing for the ‘entertainment industry innovation’ it has been pursuing,” and further added that “Big Hit will continuously innovate and grow the global entertainment industry by applying its success formula based on a more efficient and stable management structure under the new leadership.”

The management restructuring come after increased rumors of Big Hit going public with an IPO in the near future, and follow a series of innovations and expansions at the South Korean entertainment company in recent years.