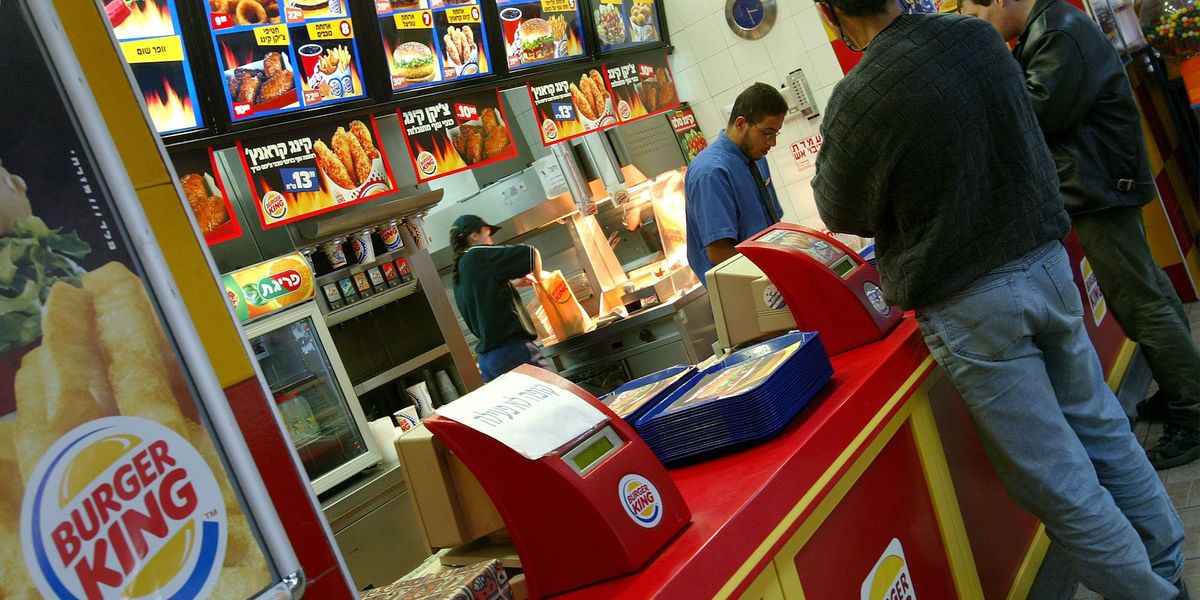 A young man had only worked for a few days at his new job at Burger King before he was shot and killed, allegedly over a dispute about the long wait time at the restaurant.

The tragic and senseless incident occurred on Saturday in Orange County, Florida.

Desmond Armond Joshua, 22, refunded a woman’s money after she complained about the waiting time at the drive-thru, and he asked her to leave the restaurant.

According to the Orange County Sheriff’s Office, the woman’s boyfriend Kelvis Rodriguez Tormes, 37, returned to the restaurant and got into a physical altercation with Joshua.

A witness told the police they tried to intervene in the fight when Tormes put Joshua into a headlock, according to the affidavit.

The witness pulled Tormes off Joshua, after which the man went to his truck to retrieve his gun.

“You got two seconds before I shoot you,” he allegedly said to Joshua.

Tormes was charged with first-degree murder with a firearm, destruction of evidence, and possession of a firearm by a convicted felon. The woman who reportedly began the altercation has not been found by the police.

Burger King released a statement to WESH-TV NEWS about the death of their employee.

We are deeply saddened to hear of the tragic incident that took place at the Burger King on 7643 E. Colonial Drive and passing of team member Desmond Joshua. At Burger King, the safety of team members and guests is our top priority. The franchisee who owns and operates the restaurant is fully cooperating with authorities on this matter.

WESH also spoke to Tammi Tillman-Edwards, a friend of the family who knew Joshua.

“Burger King was a stepping stone for him to move on to bigger things and to see his life just get cut down at 22,” Tillman-Edwards said.

She said that he had only started working at the Burger King on Thursday before being killed on Saturday.

“No parent should have to bury their child, period, but especially over some foolishness like this,” she added. “Over a sandwich.”

Here’s a local news report about the deadly incident:

This story has been updated.