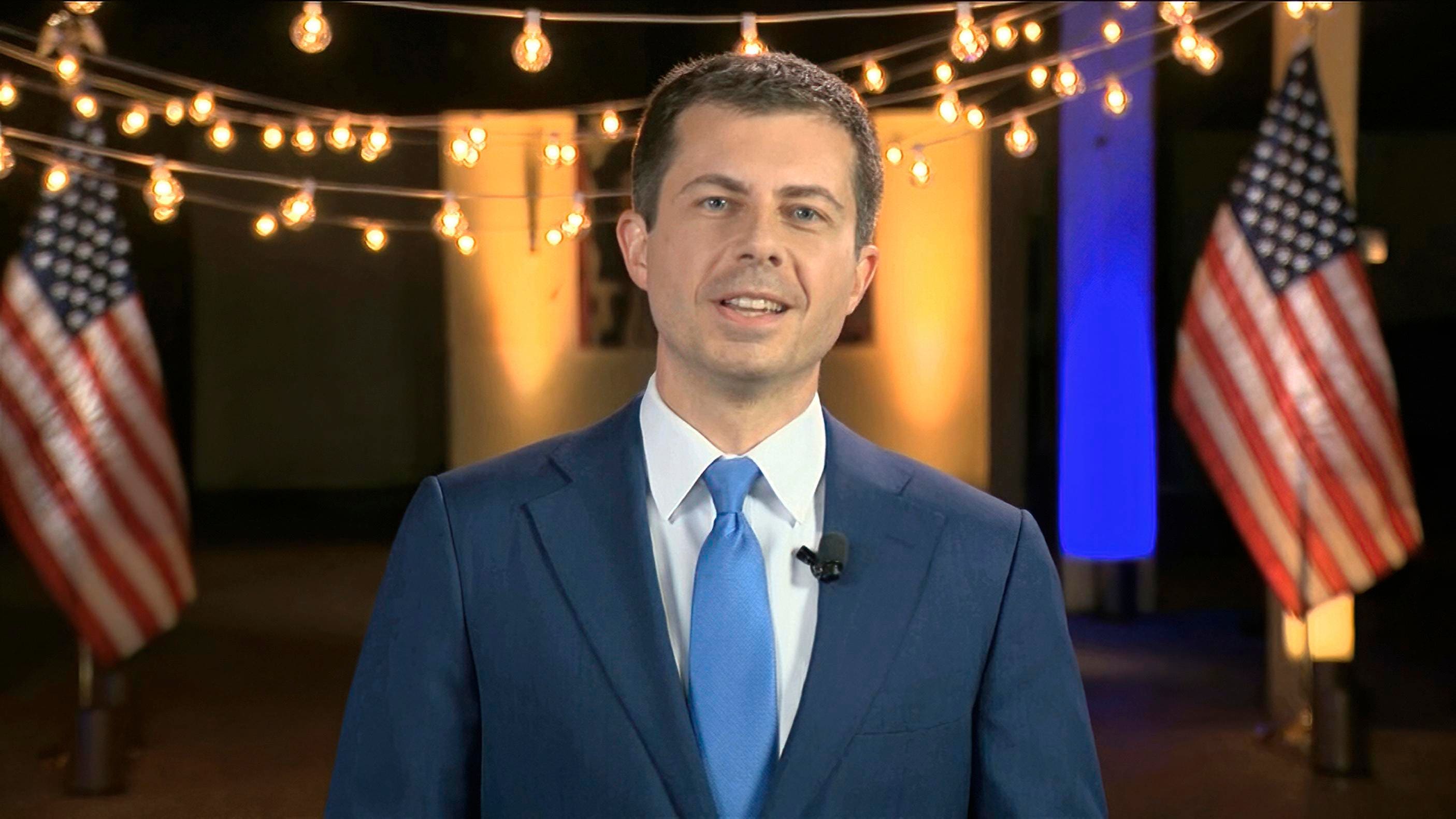 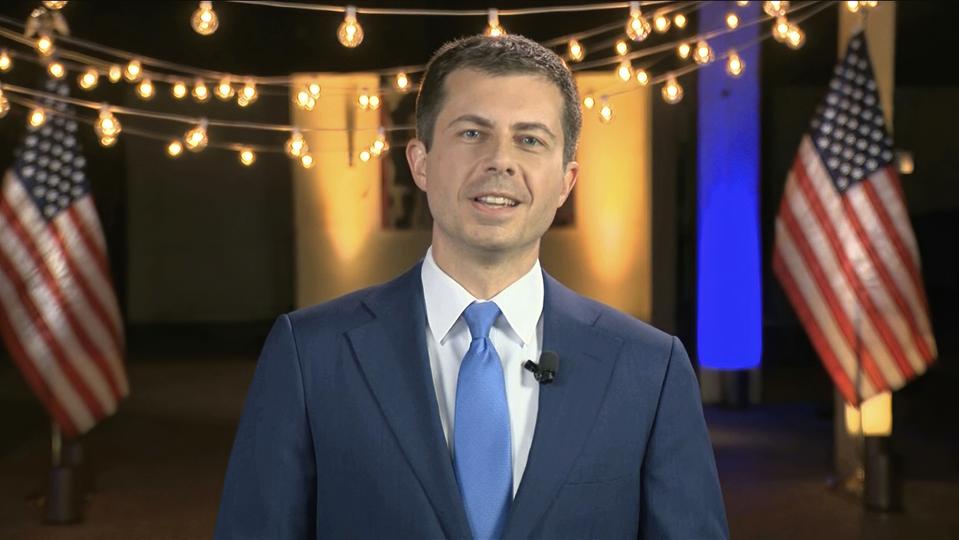 During an interview with Chris Wallace on Fox News Sunday, Buttigieg, who is gay and married, claimed his marriage “might depend on what is about to happen in the Senate,” in regards to confirming Barrett.

The Supreme Court extended rights to same sex marriage in Obergefell v. Hodges, a landmark case that was decided in 2015. As the court has moved to the right since then, some Democrats have raised concerns about whether the decision could be overturned. Those worries intensified when two conservative justices, Clarence Thomas and Samuel Alito, slammed Obergefell in a decision earlier this month, calling for the court to “fix” the decision.

Barrett brushed aside concerns Obergefell would be overturned during Senate confirmation hearings this past week, arguing it was unlikely a case involving gay marriage would reach the nation’s highest court because it would be struck down in a lower district court decision.

6. That’s how many conservative justices would sit on the court if Barrett is confirmed (there are currently 3 liberal justices on the court.)

During the interview, Buttigieg also stressed the unity of Joe Biden’s coalition ahead of Election Day, saying there’s “Democrats from across the spectrum…joining with independents and Republicans” to back the Democratic nominee.