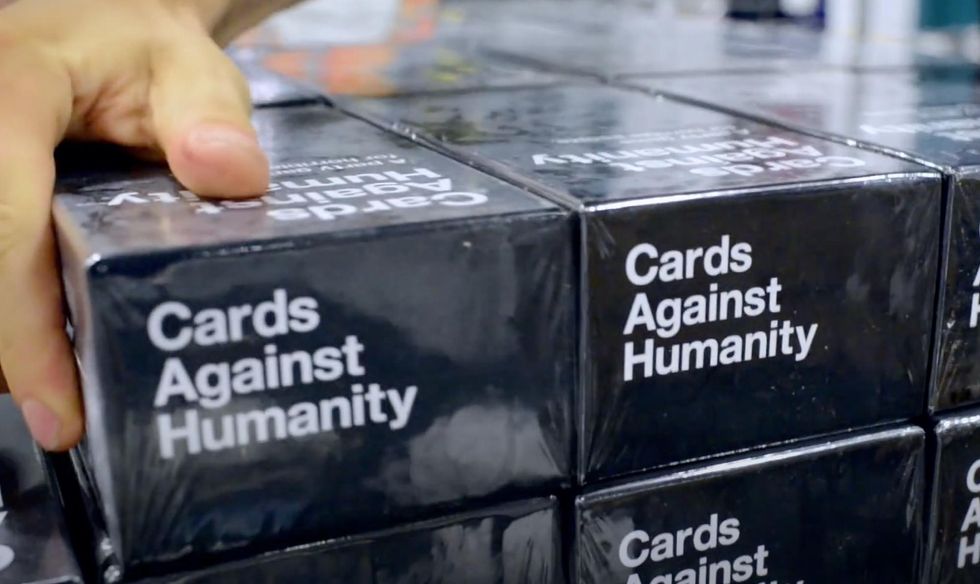 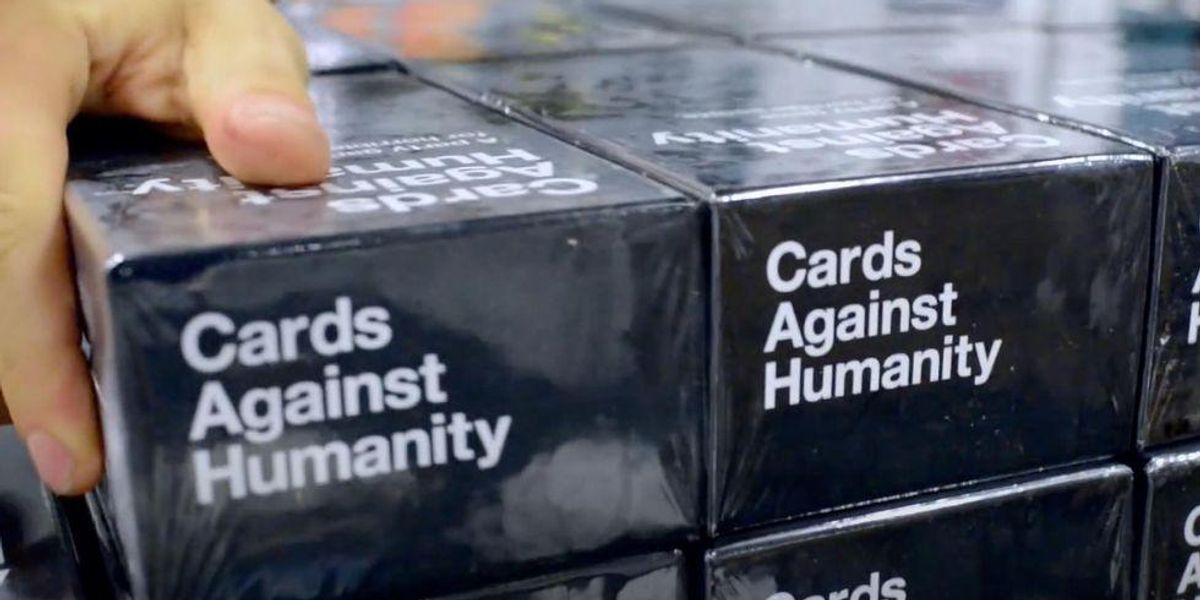 The organization behind the popular “Cards Against Humanity” card game released a statement announcing that it would send the profits from states that restrict abortion to an organization supporting choice after the Dobbs Supreme Court decision.

“About a month ago, the Supreme Court struck down Roe v. Wade. Nearly half the states wasted no time transforming themselves into dystopian forced-birth hellscapes, where human beings are forced to carry unwanted pregnancies by threat of imprisonment,” read a statement from the company.

The card company said it conducted a poll to find out how many people in abortion-restricting states actually knew about the regulations in their state.

The poll found that 6 in 10 people in nine states with total abortion bans didn’t know what the law actually was in their state.

“Turns out ignorance is bliss, until you need an abortion,” it added.

In the seven states where there is no exception for rape and incest, 8 in 10 people said they believed there should be an exception for either, while 6 in 10 didn’t know what the law in their state was, according to the poll.

“Anti-choice a**holes want to control your sex life. 7 in 10 of them think ‘casual sex’ is a major problem,” the company claimed.

After several more claims from the poll, the company got back to business.

“Thanks for reading! Sorry to bum you out,” the statement said.

“If you’re unfortunate enough to live in one of these forced-birth hellholes, 100% of profits from your order on the CAH store will be donated to the National Network of Abortion Funds to help the people most f***ed over by Republicans in your state government. And for the love of God, don’t forget to vote this fall,” it added.

“Okay, time for some casual sex,” it concluded.

Many on the left applauded the company for the statement and claimed they would purchase more of their products.

This is not the card company’s first foray into politics. In 2017, the company claimed to have received donations in order to purchase a plot of vacant land on the Mexico-U.S. border so that then-President Donald Trump couldn’t build his border wall. There was no evidence that it actually purchased the land.

Here’s more about the Dobbs decision: