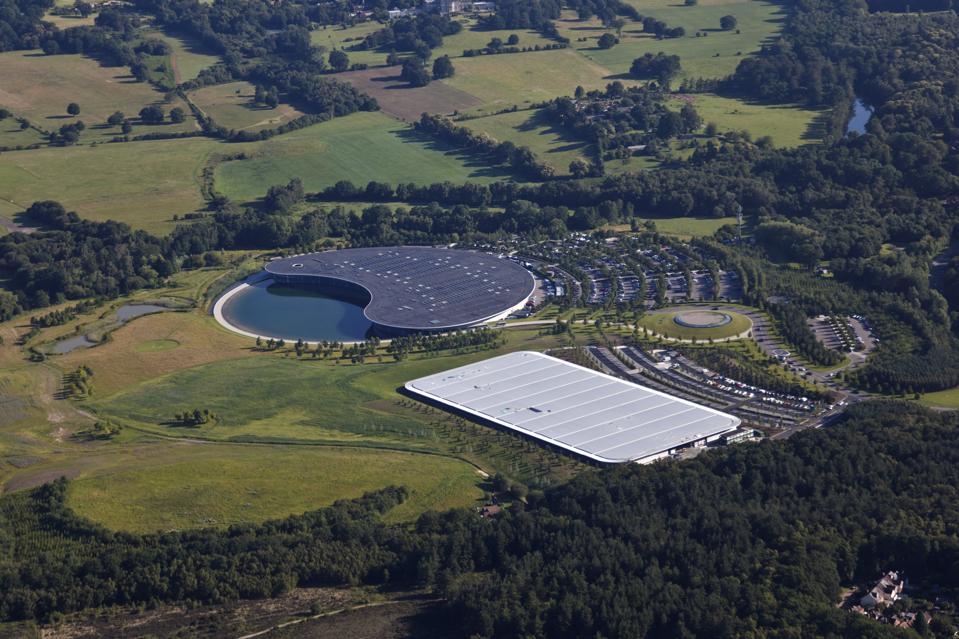 McLaren has put its Woking, Surrey headquarters up for sale in a leaseback deal to raise much-needed … [+] cash for its road car operations. The site also houses its Formula One team. Loop Images/Universal Images Group via Getty Images

Struggling British supercar maker McLaren has put its purpose-built headquarters up for sale in the hope of squaring up its blood-red balance sheet.

McLaren Group is hoping the leaseback sale will give it a £200 million (US$258 million) boost after being forced to ask investors for top ups to remain solvent during the Covid-19 pandemic.

With sales of its supercars slumping in 2020, McLaren brought in the Colliers real estate agency to find a buyer for the property, valued at more than £200 million ($258 million) in McLaren’s most recent accounts.

It has been a tough year for the British-based company, which began making cars in 2010.

McLaren announced in May that it would slash 1200 of its 4000 jobs, mostly in the supercar production program.

It also had its appeal for a £150 million ($193 million) emergency pandemic loan rejected by the British Government in May.

Before it received its loan from Bahrain, McLaren was on track to become insolvent in mid-July. 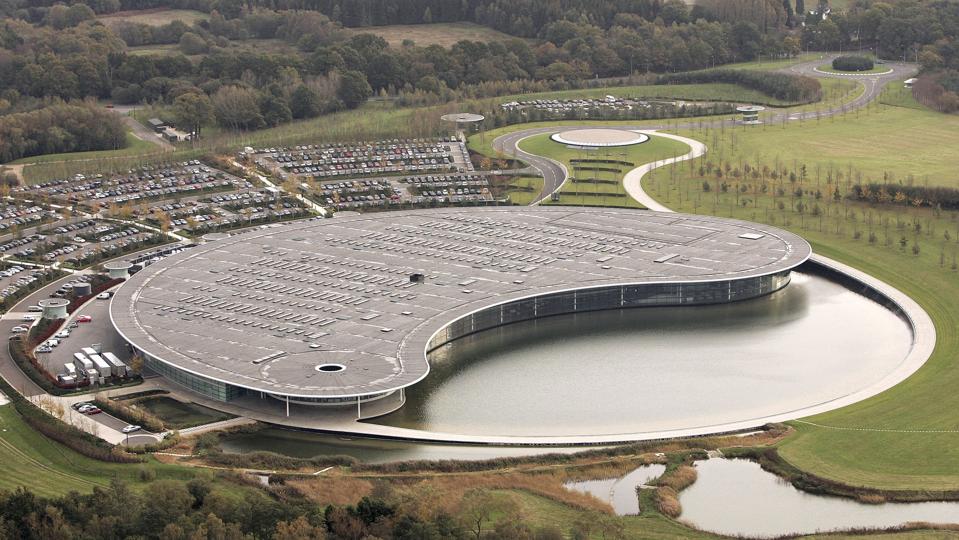 The McLaren Technology Centre was the first stage of the campus, and is home to the Formula One … [+] team. Photo: Peter Macdiarmid/Getty Images

“The potential sale and leaseback of our global headquarters and the appointment of banks to advise us on a debt restructuring and equity raise are part of the comprehensive refinancing strategy that we announced earlier this year,” a McLaren spokesman insisted.

“Building on the shorter-term measures that we put in place over the summer, these initiatives will deliver a stronger balance sheet and ensure that McLaren Group has a sustainable platform for long-term growth and investment.” 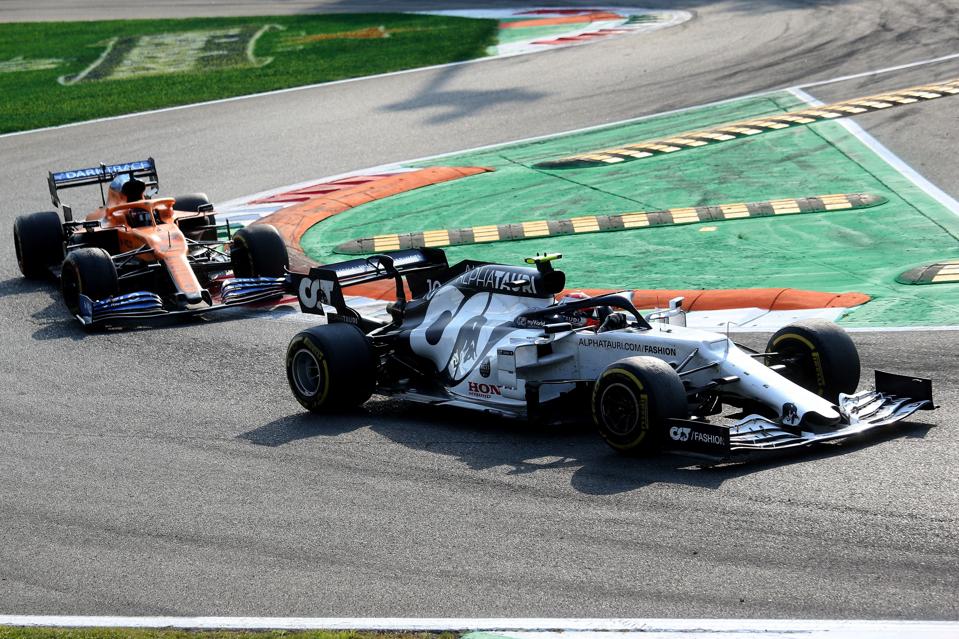 On the upside, its Formula One team came within a second of breaking its eight-year win drought at last weekend’s Italian Grand Prix at Monza, with Carlos Sainz finishing second and Lando Norris fourth behind shock winner Pierre Gasly.

Norris sits fifth in the Formula One championship, with a podium in the season opener in Austria, while Sainz is ninth after his star turn at Monza.

Sainz will leave for Ferrari at the end of the season, to be replaced in 2021 by Australian star Daniel Ricciardo, while the team will also switch from Renault to the dominant Mercedes-AMG powertrain.

But Formula One makes up only about 12 percent of McLaren’s revenues, with the rest coming from its beleaguered road car operation. 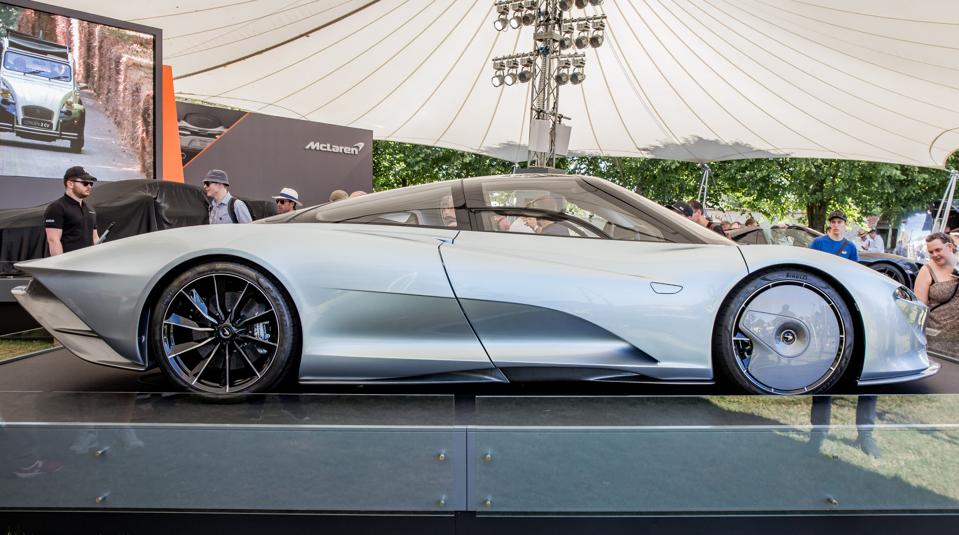 The low-volume Speedtail is one of McLaren’s most expensive cars, though its sales issues are more … [+] apparent with the cheaper models. Photo: Martyn Lucy/Getty Images

Its cars range in price from the £163,000 ($210,000 in Britain) GT to the £1.4 million Elva ($1.8 million), yet unlike flagship rival Ferrari, McLaren’s cars are all based around a broadly similar carbon-fiber tub and variations on the same twin-turbo V8 engine.

Ferrari, on the other hand, has chassis similarities in the Portofino and the recently launched Roma, and the 488 Pista and the F8 Tributo also share their core platforms.

Most of its volume cars also use variants of a twin-turbo V8, but Ferrari also boasts naturally aspirated V12 power in its top-end GT cars and uses the V8 in a team with three electric motors in the SF90 Stradale.

Unlike Ferrari, which claims at least a year’s waiting list on its cars, McLaren’s dealers are swamped with stock in most countries.

The 500,000 square meter facility is also home to McLaren’s Heritage Collection of racing cars, including some of those that helped it to 871 Formula One starts (as of the Italian Grand Prix at Monza) since 1966.

It’s the second oldest and second most successful (with a win rate of 20 percent) Formula One team, behind only Ferrari. 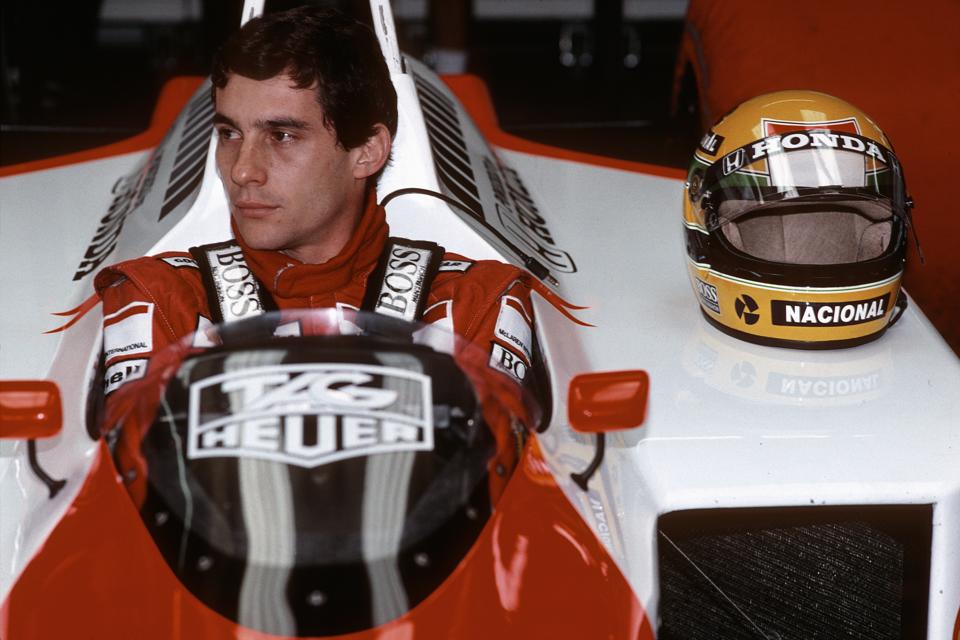 The Brazilian demigod, Ayrton Senna, was McLaren’s most successful driver, with 33 Grand Prix … [+] victories and three World Championships. Senna was killed in a crash at Imola in 1994 after switching to arch-rival Williams. Photo: Paul-Henri Cahier/Getty Images

Ayrton Senna won all three of his titles with McLaren, Alain Prost took three of his four in the Woking cars and Mika Hakkinen won both of his championships in McLarens.

Six-time Formula One champion Lewis Hamilton made his debut with McLaren and won his first championship with the team in 2008. 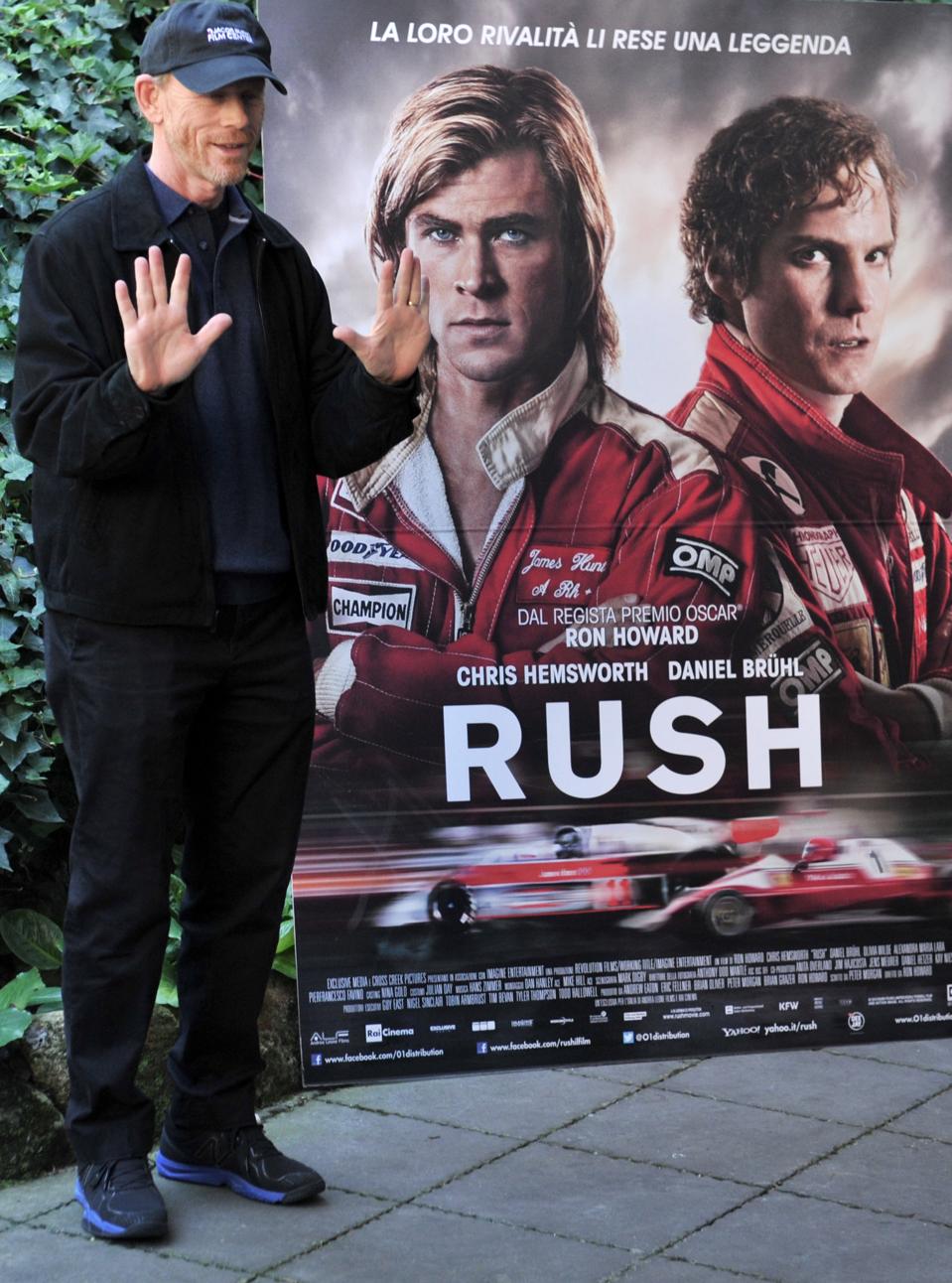 Emerson Fittipaldi won its first championship in 1974 then James Hunt took the 1976 title for McLaren in a battle with Ferrari’s Niki Lauda that was made famous in the 2012 film Rush.

Lauda won three World Championships, including one for McLaren in 1984, while Mclaren also won the Indy 500 in 1974 and 1976 and dominated the CanAm sportscar championship.

Senna is the McLaren win record holder with 33, followed by Prost with 30, Hamilton with 21 and Hakkinen with 20. 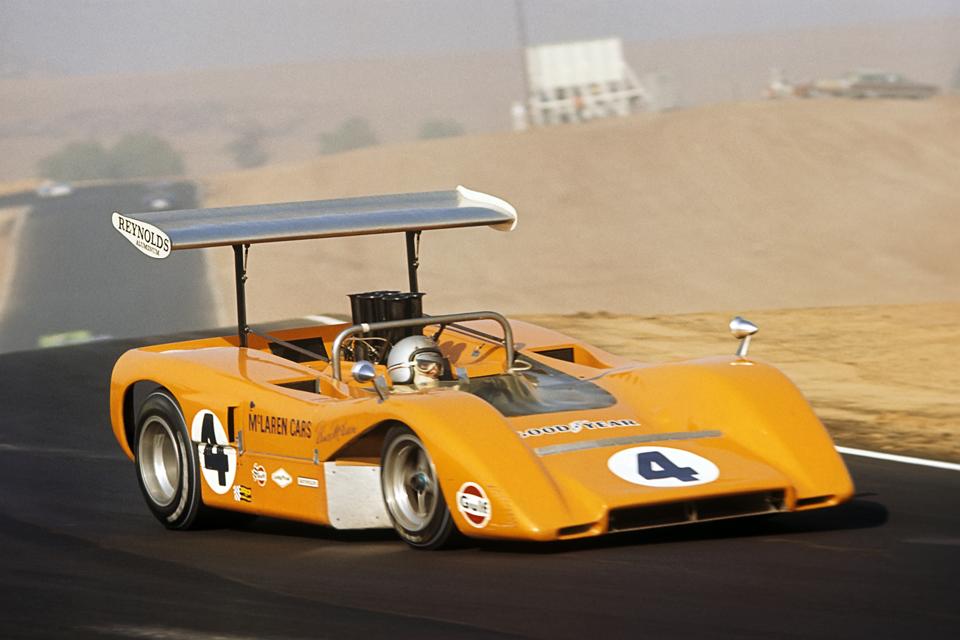