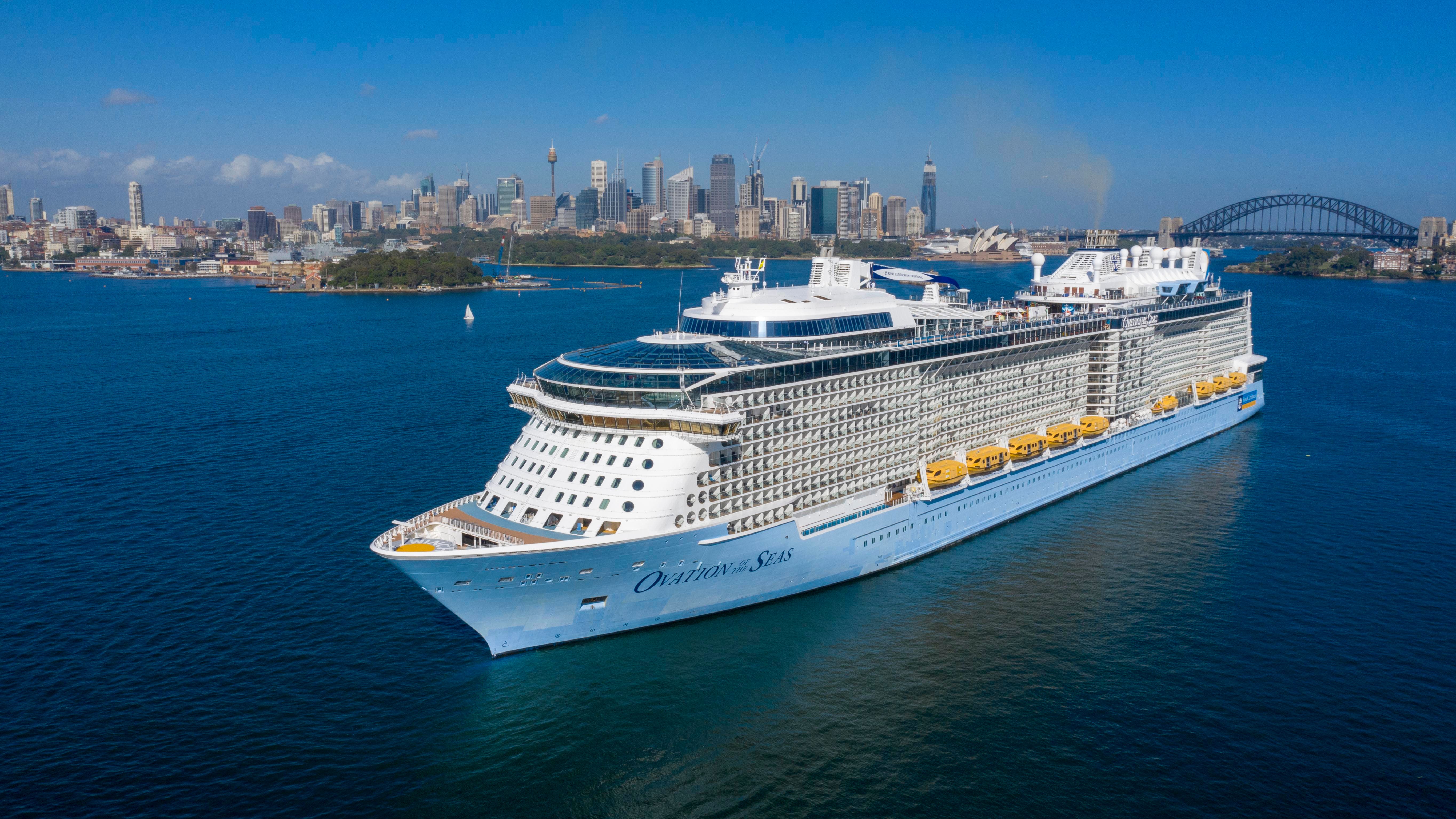 While the broader market continues to plunge on the worst week for stocks since March, shares of the world’s three largest cruise-liners are climbing as much as 7% after the CDC issued new guidance that allows ships to sail again–ending a more than seven-month no-sail order. 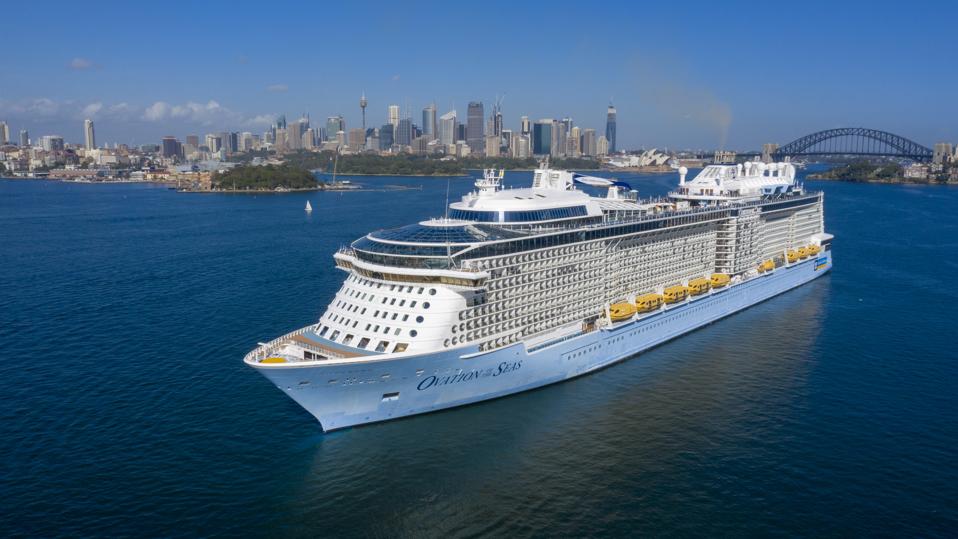 An aerial image of Royal Caribbean International cruise ship Ovation of the Seas sitting empty of … [+] passengers in Sydney Harbour on March 21 in Sydney, Australia.

On Friday afternoon, the Centers for Disease Control and Prevention issued a new conditional sail order that provides a framework allowing for a “phased resumption” of cruise-ship passenger operations after the current no-sail order expires on Saturday.

Passenger voyages won’t actually resume, however, until cruise ship operators test all crewmembers onboard cruise ships for Covid-19, complete simulated voyages testing their ability to mitigate Covid-19 should the virus be detected on board and receive a certification to that effect; the CDC did not specify how long such requirements would take.

Shares of Carnival, the world’s largest cruise-liner, climbed 7% following the announcement, while broad-market indexes were down as much as 3%.

Shares of Carnival’s two largest competitors–Royal Caribbean and Norwegian–also rose after the announcement, up 6% and 5%, respectively.

Despite Friday’s uptick, all three cruise-ship operators are still down at least 60% for the year, with Carnival, which is down 75% since January, leading losses.

The cruise industry was among the first to feel the economic impact of the coronavirus pandemic, and it’s been reeling ever since. The CDC issued a no-sail order for the industry on March 14, essentially halting the industry’s main revenue source. Until today, it was unknown whether the CDC would extend the no-sail order, which is what it did three times since March. As much as 99% of revenue has vanished for the main cruise-liners, with the pressure of burning cash forcing all three to raise billions in newly issued debt. The Friday guidance marks a glimmer of hope for the embattled industry.

$6.5 billion. That’s how much revenue Carnival pulled in the third quarter of 2019–a figure that essentially vanished this year, plummeting more than 99% to just $31 million in the same period. When it reported earnings for the quarter on October 8, Carnival said it was burning an average of $770 million each month.

It’s unclear still how long it may take for cruise-liners to actually resume operations under the new CDC guidance, though some have set targets. Royal Caribbean, for example, says it’s looking to resume operations for the majority of its fleet on December 1.

In the Friday order, the CDC said it received nearly 13,000 comments from members of the public, the cruise industry, seaport authorities and others in response to a request for information published in the Federal Register on July 20 seeking opinions on cruise-ship operations. About 75% of respondents said they supported resuming passenger cruising in the U.S., while 25% supported waiting until a vaccine before doing so, and 85% supported the wearing of face masks by passengers, the CDC said.

Dow Tanks 1,800 Points On The Worst Week For Stocks Since March–Just Four Days Before The Election (Forbes)