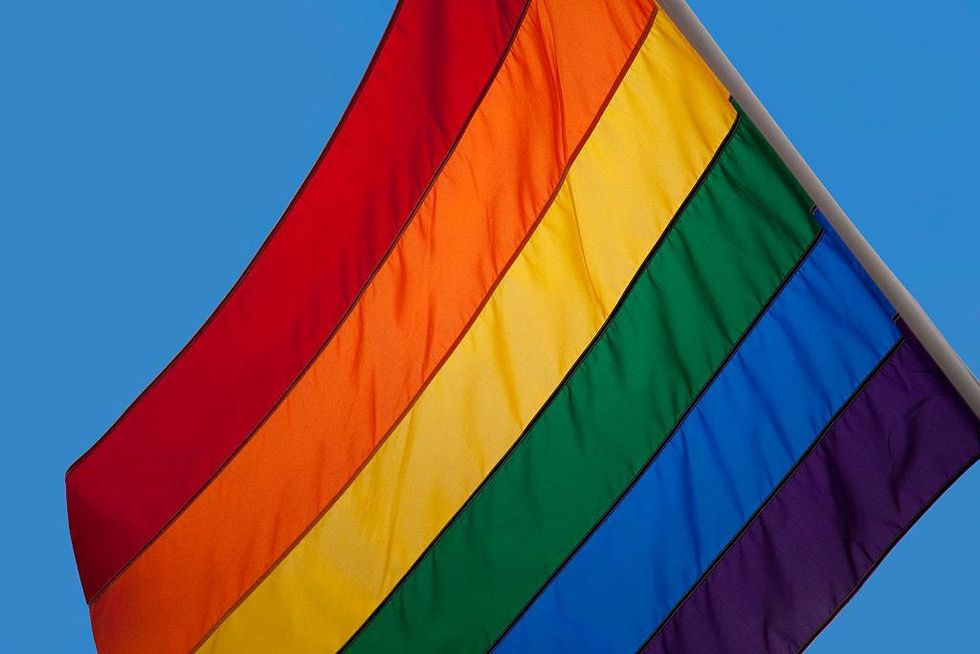 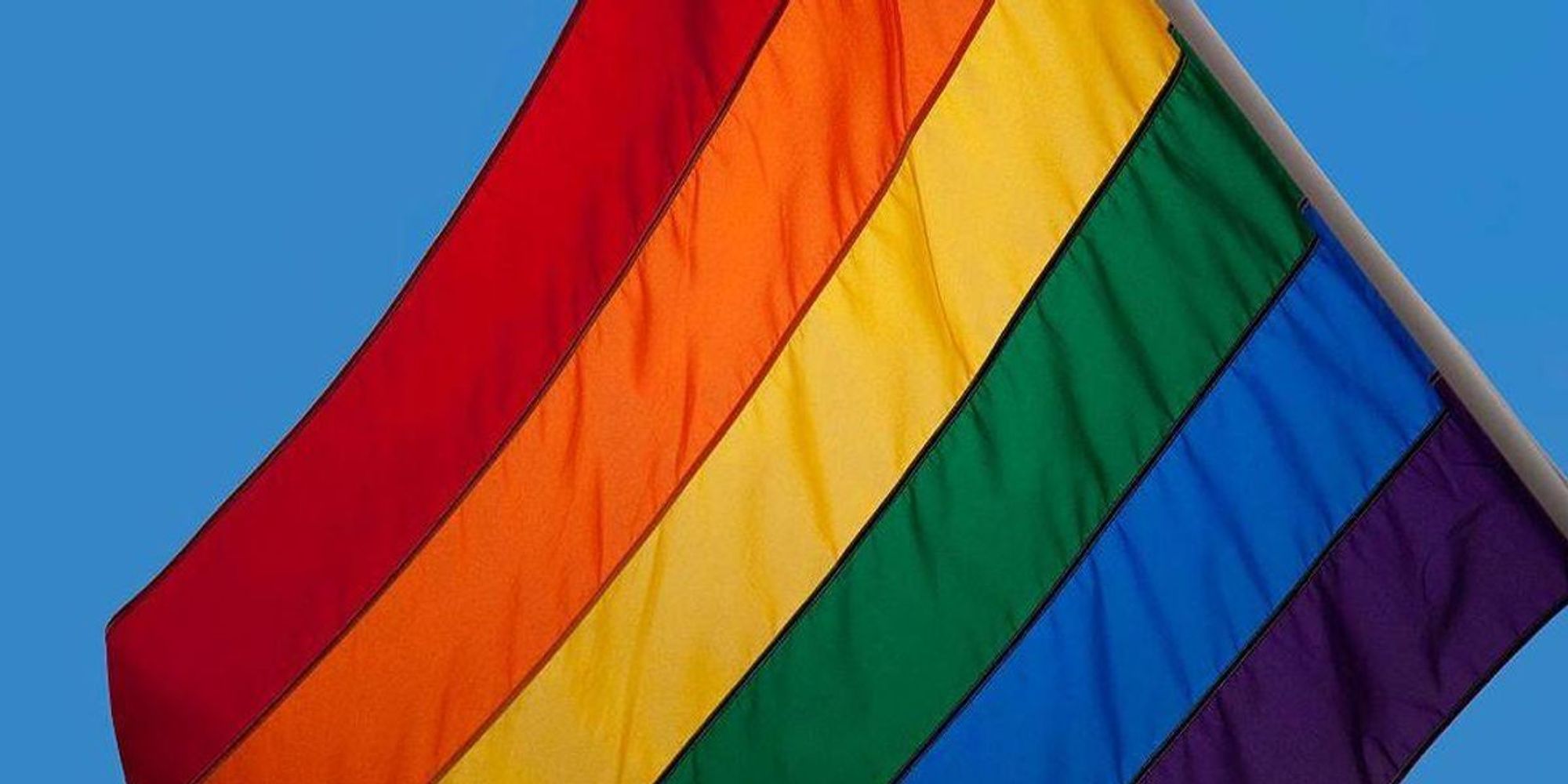 Chaya Raichik, the woman behind Libs of TikTok, has been accused of “supporting domestic terror.”

“Why is this doctor obsessed with me,” Libs of TikTok tweeted in response to O’Brien’s post. “I’m not gonna date you @triplethreat_md,” another tweet added.

Libs of TikTok tweeted, “he/they is gonna start tweeting about how we ‘targeted’ him because I responded to just one tweet after he kept tweeting at me.”

One video that Libs of TikTok recently shared features an individual discussing the use of “per/pers” pronouns. The individual describes the terms as “neopronouns that anyone of any gender can use to affirm and express their identities.”

Last week, Libs of TikTok highlighted a video in which a self-described “Licensed Professional Counselor and Sex Therapist in Erie, PA,” described pedophiles — whom she refers to as “minor-attracted persons” — as a “marginalized population” which is “probably the most vilified population of folks in our culture.” The individual said that the word “pedophile” has become “a judgmental, hurtful insult” used to “harm … or slander” individuals.