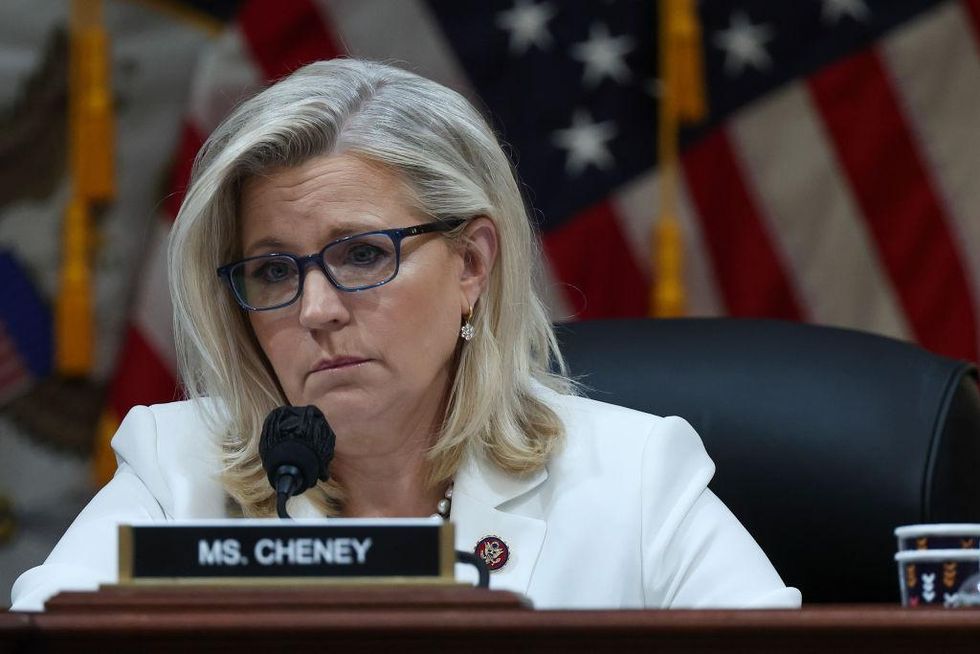 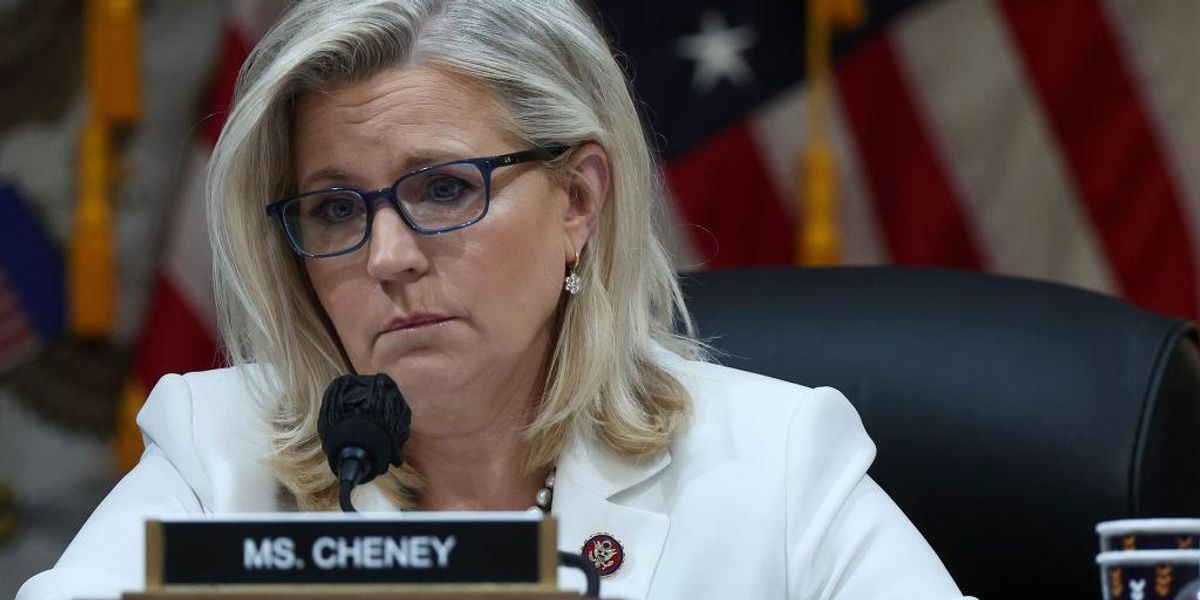 The campaign of GOP Rep. Liz Cheney of Wyoming sent out mailers that discuss how people can switch their party status in order to vote for the lawmaker during the Republican congressional primary.

The primary is scheduled for August 16.

\u201cNEW NEWS: Liz Cheney is sending mail to Wyoming Democrats with instructions on how to switch parties to vote for her in the state’s August primary. \n\nhttps://t.co/wR5asnnkGR\u201d

Wyoming Democratic Party chair Joseph Barbuto got a mailer from the incumbent Republican lawmaker’s campaign, according to the New York Times — the outlet reported that Barbuto said that his social media feeds during the last week had been filled with Democrats noting that they had gotten Cheney campaign mailers. “I haven’t had any Republicans share online or tell me that they received it,” Barbuto noted on Thursday, according to the Times.

“Even if every Democrat in the state switched over,” Barbuto said, “I don’t think it’d be enough to help her.”

The outlet reported that in February Cheney indicated that she would not engage in a push to ask Democrats to switch parties prior to the primary. “That is not something that I have contemplated, that I have organized or that I will organize,” Cheney had said at the time, noting she would “work hard for every single vote.”

The Times reported that Cheney spokesperson Jeremy Adler noted on Thursday that the congresswoman is “proud to represent all Wyomingites and is working hard to earn every vote.”

Cheney is one of the 10 GOP lawmakers who voted in favor of impeaching then-President Donald Trump in the wake of the Jan. 6 Capitol riot last year — Cheney and GOP Rep. Adam Kinzinger of Illinois are the only Republican lawmakers serving on the House select committee created to investigate the Jan. 6 episode.

Trump has endorsed Harriet Hageman in the GOP primary for Wyoming’s at-large congressional district, and referred to Cheney as a “disloyal Republican,” a “warmonger,” and a “RINO,” which is an acronym that stands for “republican in name only.”