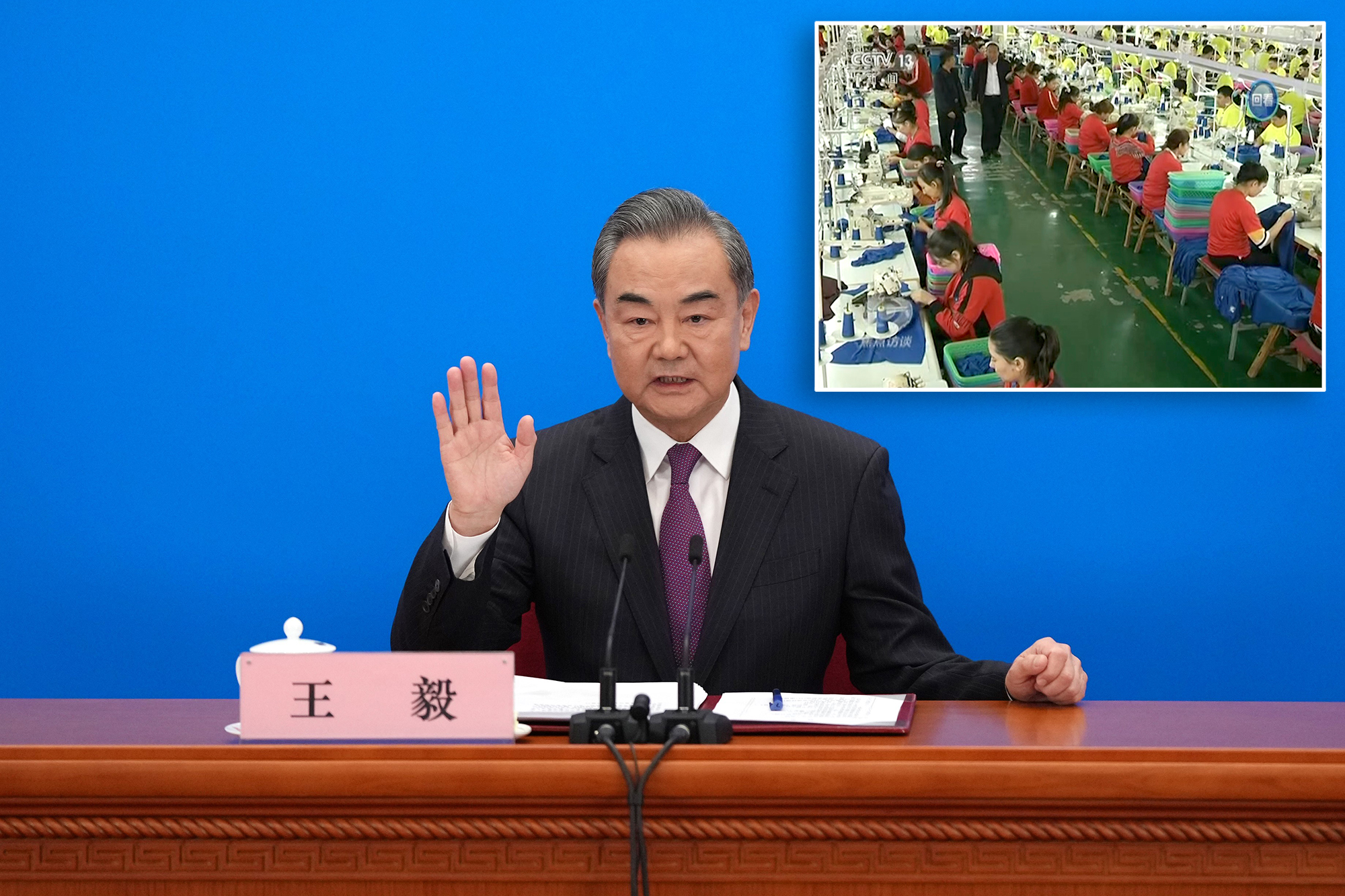 ​Foreign Minister Wang Yi said China will work to ratify some international rules governing forced labor as it seeks to cement a trade deal with the European Union– as he called accusations the ruling Communist Party is carrying out genocide against the ethnic minority Uighurs “ridiculously absurd.” Wang, speaking at a news conference on Sunday,… Continue reading at New York Post