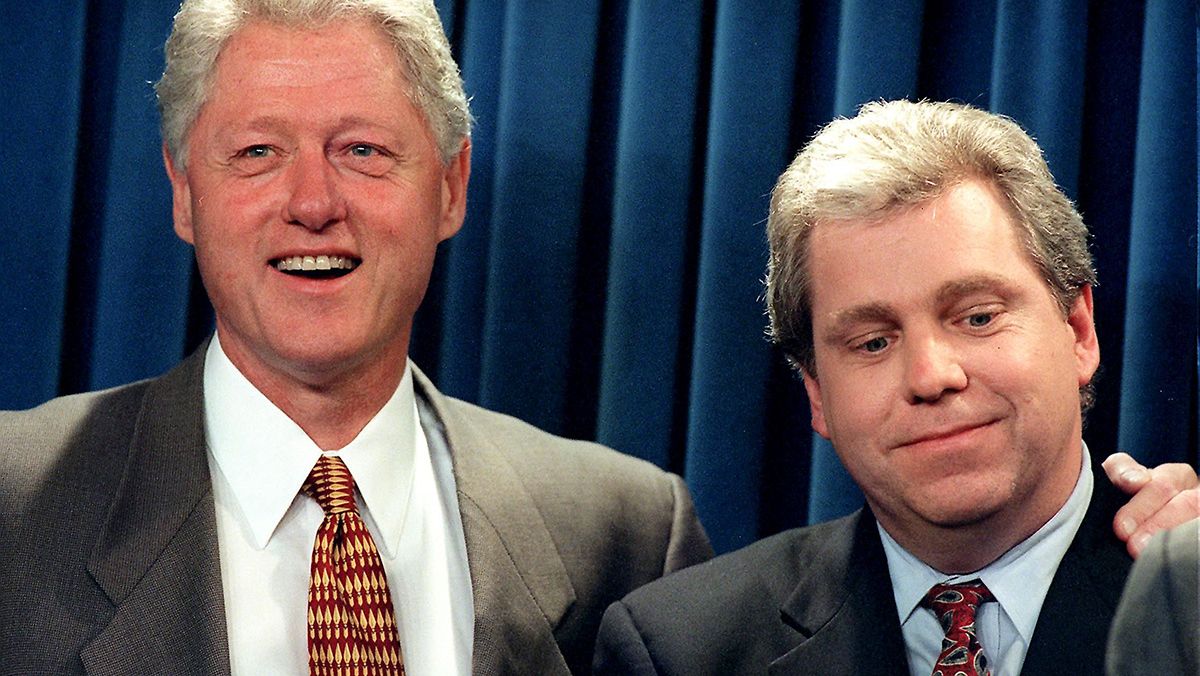 WTF MSM!? is a newsletter that puts a dose of sunlight on the mainstream media and exposes how the media twist facts, selectively report, and outright lie to advance their left-wing agenda. You can sign up for the WTF MSM!? newsletter here.

The Daily Caller reported on Lockhart’s tweet describing an “overheard convo between two Republican Senators who only watch Fox News.” Lockhart continued with a fictional quote from the completely fabricated conversation, “‘is this stuff real? I haven’t heard any of this before. I thought it was all about a server. If half the stuff Schiff is saying is true, we’re up shit’s creek. Hope the White House has exculpatory evidence.'”

That tweet has received 10,000 retweets as of early Thursday afternoon. Lockhart fessed up less than 10 minutes later, tweeting, “Ok maybe I made up the convo, but you know that’s exactly what they’re thinking.”

That tweet has received 1,200 retweets as of Thursday afternoon.

This is a textbook example of people associated with the media making things up out of thin air. This goes beyond fake news; it’s fabricated news of the type former CBS anchor Dan Rather was fired for after the 2004 presidential election.

Which brings us to Rather fanboy and CNN media critic/cheerleader Brian Stelter. For a person so concerned about fake news that he’s leading an HBO documentary on it, Stelter has been quiet about his colleague’s fabrication.

Nothing people associated with CNN do is surprising any more.

You can sign up to receive the WTF MSM!? newsletter here.