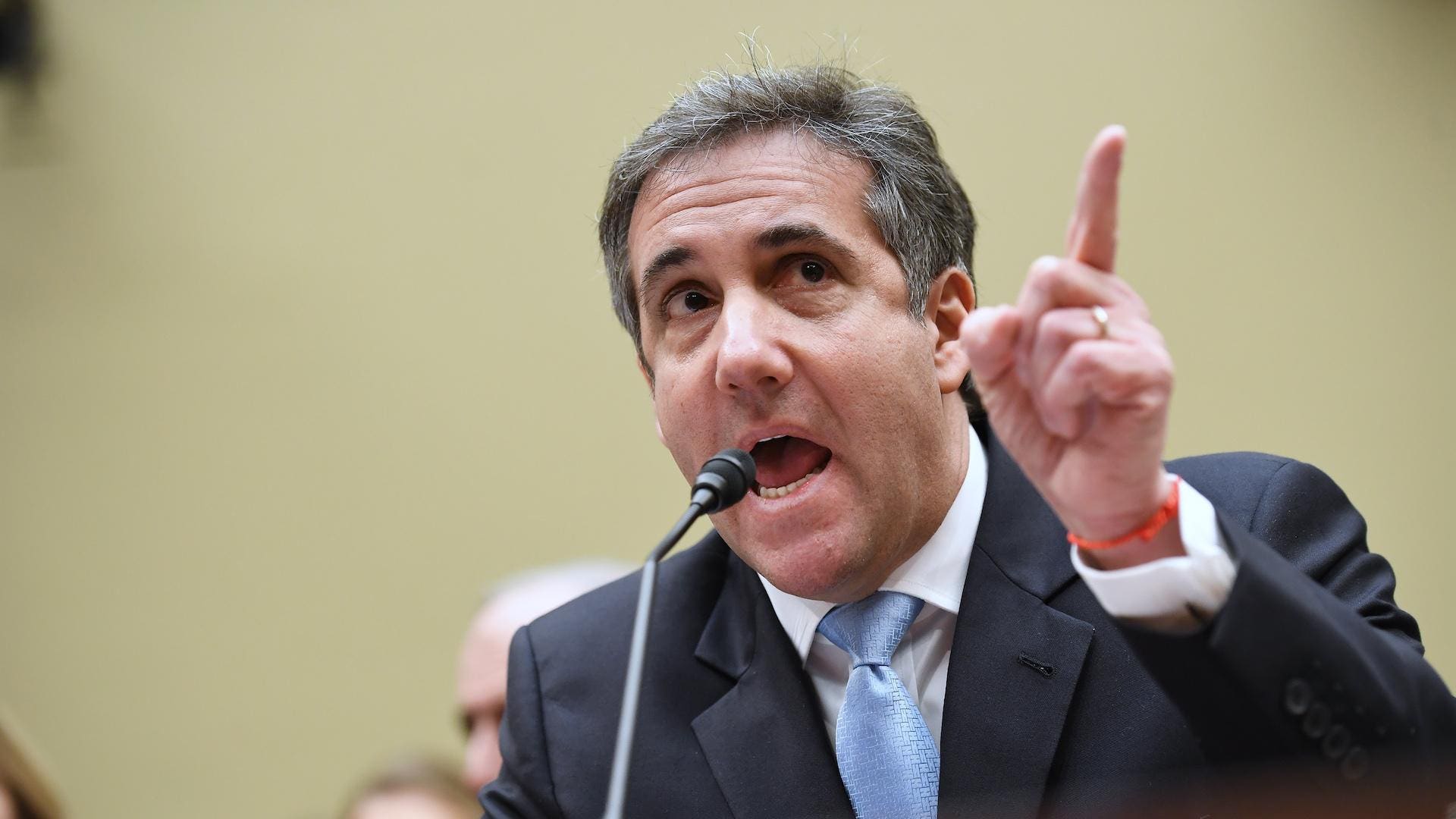 Michael Cohen, President Trump’s longtime former personal attorney and fixer, calls Trump “a cheat, a liar, a fraud, a bully, a racist, a predator, a con man” in his new book, and claims that the president stated he will “never get the Hispanic vote,” because “like the blacks, they’re too stupid to vote for Trump,” according to multiple outlets who have obtained early copies of the tell-all memoir. 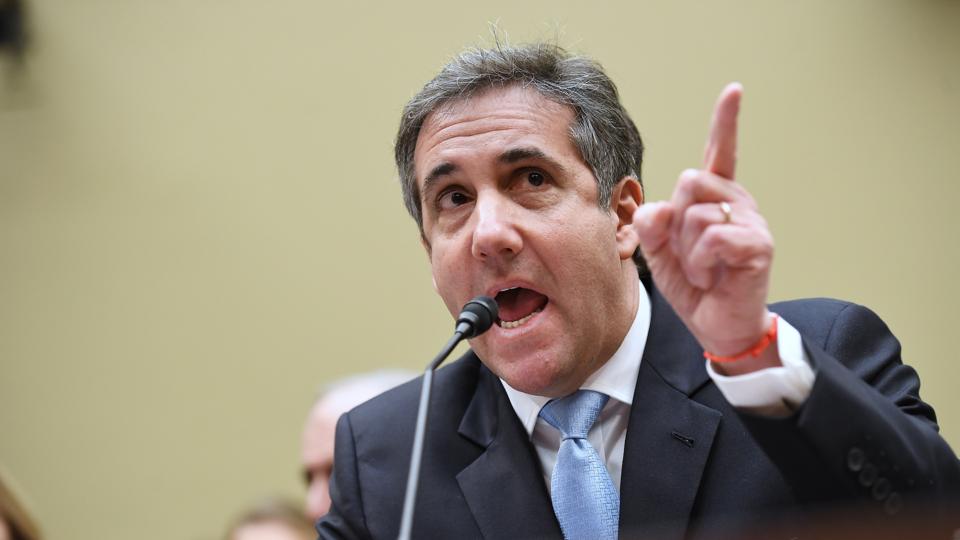 The book, “Disloyal: A Memoir,” which is scheduled to be released Tuesday, details Trump’s alleged racism and his “hatred and contempt” of Barack Obama, the nation’s first and only Black president.

According to Cohen, Trump was incredulous after Obama won the election in 2008, declaring, “Tell me one country run by a black person that isn’t a sh*thole…They are all complete f*cking toilets.”

Cohen also restates his claims that Trump ordered him to pay adult film actress Stormy Daniels $130,000 before the 2016 election.

White House press secretary Kayleigh McEnany said in a statement Saturday that “Cohen is a disgraced felon and disbarred lawyer, who lied to Congress. He has lost all credibility, and it’s unsurprising to see his latest attempt to profit off of lies.”

Cohen served as an attorney for Trump from 2006 to 2018. During that time, he served as co-president of Trump Entertainment, and, from 2017 to 2018, was deputy finance chairman of the Republican National Committee. In August of 2018, Cohen pled guilty to eight criminal counts, including campaign finance violations, tax fraud, and bank fraud, which landed him in federal prison. He is serving the remainder of his three-year sentence in home confinement after being released from prison this year. Cohen’s claims in his memoir that the president is “guilty of the same crimes.” In addition to accusations of racism, Cohen claims Trump “loved” Russian President Vladimir Putin because he could “take over an entire nation and run it like it was his personal company — like the Trump Organization.” White House spokesperson Brian Morgenstern characterized Cohen’s book as “fan fiction” and told the AP that Cohen “admits to lying routinely but expects people to believe him now so that he can make money from book sales.”

“I confess I never really did understand why pleasing Trump meant so much to me,” Cohen says of his years serving under Trump. “To this day I don’t have the full answer.” He adds, “I care for Donald Trump, even to this day and I had and still have a lot of affection for him.”