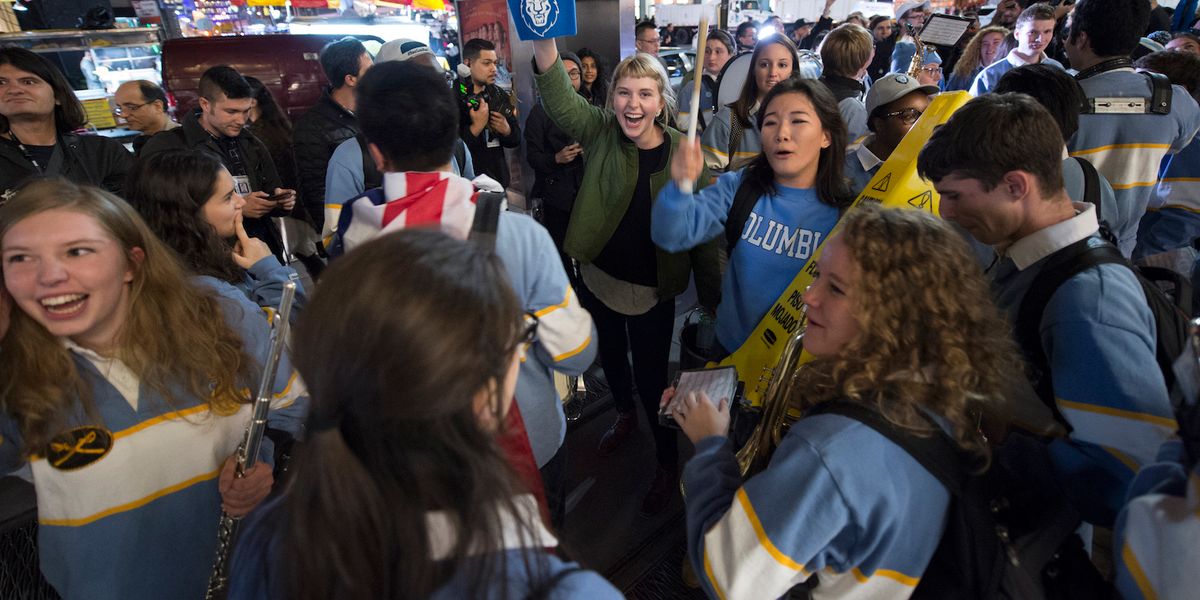 The Columbia University Marching Band voted to dissolve itself over the weekend after more than a century of existence, citing a foundation of racism and sexual misconduct, according to the Columbia Spectator.

The band, which has had various conflicts with the university for years, was stripped of its university funding in 2019 after failing to register as a recognized student group. That registration was a condition for the group continuing to receive funding after violating university rules to hold a concert in the library in 2017.

In a statement provided to the Spectator, the band’s leadership said the decision to dissolve was the result of “anonymous postings and allegations of sexual misconduct, assault, theft, racism, and injury to individuals and the Columbia community as a whole,” which were discussed during a Sept. 12 town hall meeting.

In the statement, leadership expressed a belief that the organization was so structurally corrupt that it was beyond reform.

“The Band has unanimously and enthusiastically decided to dissolve. The Columbia University Marching Band will not continue to exist in any capacity and will no longer serve as a Columbia spirit group,” the statement says. “The Columbia University Marching Band apologizes for insult and injury victims have experienced as a result of actions perpetrated in its name. The Band has maintained a club structure founded on the basis of racism, cultural oppression, misogyny, and sexual harassment. While substantial efforts have been made in recent years toward undoing decades of wrongdoing, we as a Band feel ultimately that it is impossible to reform an organization so grounded in prejudiced culture and traditions.”

The marching band (!!) at @Columbia was apparently “founded on the basis of racism, cultural oppression, misogyny,… https://t.co/nDOAJkYRmm

Earlier this month, the band released a statement about problems within the group that sparked calls for dissolution and led some members of the band’s leadership to step down.

“The CUMB has very serious problems when it comes to racism, sexual assault, and alcohol culture,” a Sept. 2 read, according to the Spectator.

Although it remains possible that a new band will be formed in the future, some fear that the spirit of the band that served the university for 116 years will be lost.

“The band is gone, and if and when it returns, it will be exactly what the corporations bankrolling Ivy League sports specifically because Ivy League sports is an essential establishment power identification and training system, want it to be,” said Steve Greenfield, a former drum major from the class of 1982.