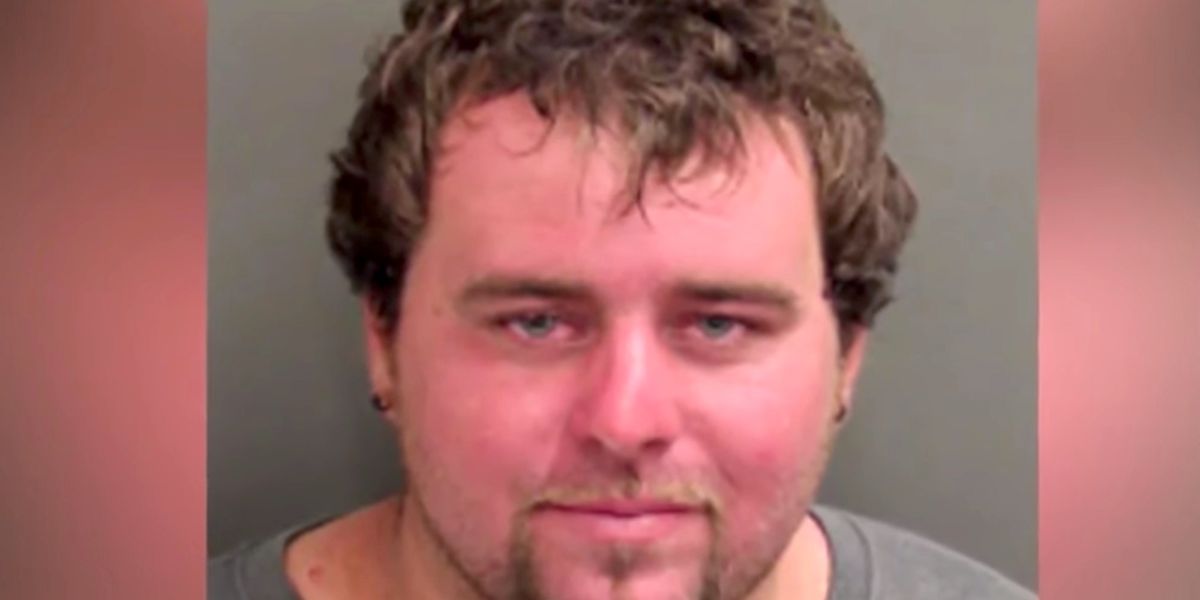 Police say that a man with anti-government views killed his boss on a construction site, and draped his body with an American flag, and some believe it was politically motivated.

28-year-old Mason Trever Toney was arrested for the murder of his boss, William Knight, who was also 28 years old.

Toney was a longtime friend of Knight, and he had just been hired on for a construction job widening a freeway exit in Florida.

Witnesses told police that Toney and Knight got into a heated debate on Monday, possibly over their political differences, and that Toney stabbed Knight to death with a construction trowel.

Witnesses said they attempted to stop Toney but that he jumped into a company truck and fled the scene while calling them “terrorists.” He was later apprehended by police.

Contrary to some media reports that the killing was politically motivated, the family of Knight said that Toney had been a friend of the family for many years. They implied that he might have been suffering from mental illness.

“I don’t know, I don’t know what, I can’t explain what happened to my son,” said Julia Knight, the victim’s mother. “I don’t understand. I never thought Mason would do this to my son. But it wasn’t about politics, I can tell you right now.

“There’s something wrong with Mason,” she said later in the interview.

The family has set up a GoFundMe account to help with the funeral expenses.

Here’s a local news report about the murder: