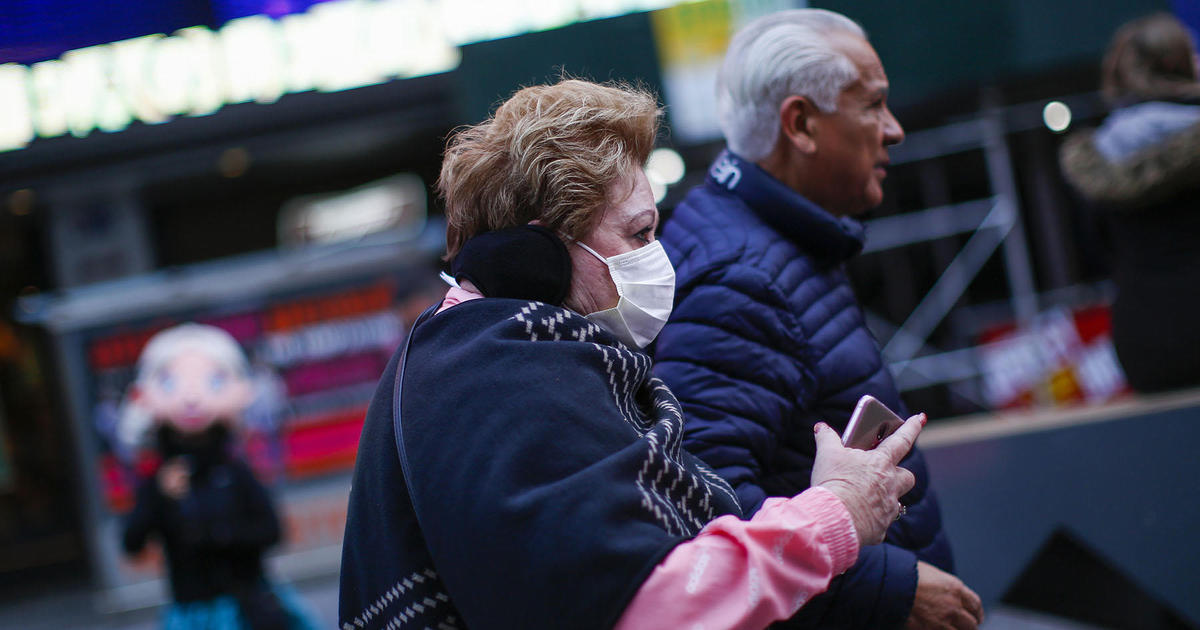 As Italians woke up to the most severe restrictions on their every-day lives since World War II, China said it was easing virus-control measures in the province where the COVID-19 disease emerged late last year. The contrasting conditions on two of the biggest battlefronts against the virus showed its severity, and the feasibility of corralling and controlling it.

WATCH LIVE at 12 p.m. ET: Washington Governor Jay Inslee details policies to support workers and businesses impacted by COVID-19, and announces a directive for long-term care facilities — Watch in the player above.

With the death toll in the U.S. at 26 and infection rates continuing to climb fast there and in other countries, the fight for most of the world was still ramping up on Tuesday.

Health experts are still clambering to turn mountains of data into a firm understanding of how the disease spreads and exactly how dangerous it is. Almost 115,000 people have caught the virus, and it’s killed more than 4,000 — but more than 64,000 people have recovered. But in spite of the rising death toll and infection rate in the U.S., President Trump has continued to downplay the threat posed by the virus, repeatedly comparing it to the seasonal flu.

The lack of clarity on the disease, any medicines to treat or prevent it, and the sometimes conflicting messages have cast a shadow of uncertainty over the world, and nothing sparks fear in financial markets like uncertainty. Monday was the worst day on Wall Street since the financial collapse in 2008, with the Dow Jones Industrial Average falling nearly 8%. While markets showed early rebounds Tuesday morning, several economic road signs were pointing to a possible coronavirus-induced recession.

In Italy, which has the largest outbreak outside China, all 60 million people were under travel restrictions, public gatherings and public sports events were cancelled, and Prime Minister Giuseppe Conte told his people to stay home. He called it Italy’s “darkest hour.”

For detailed information on coronavirus prevention and treatment, visit the Centers for Disease Control website here.