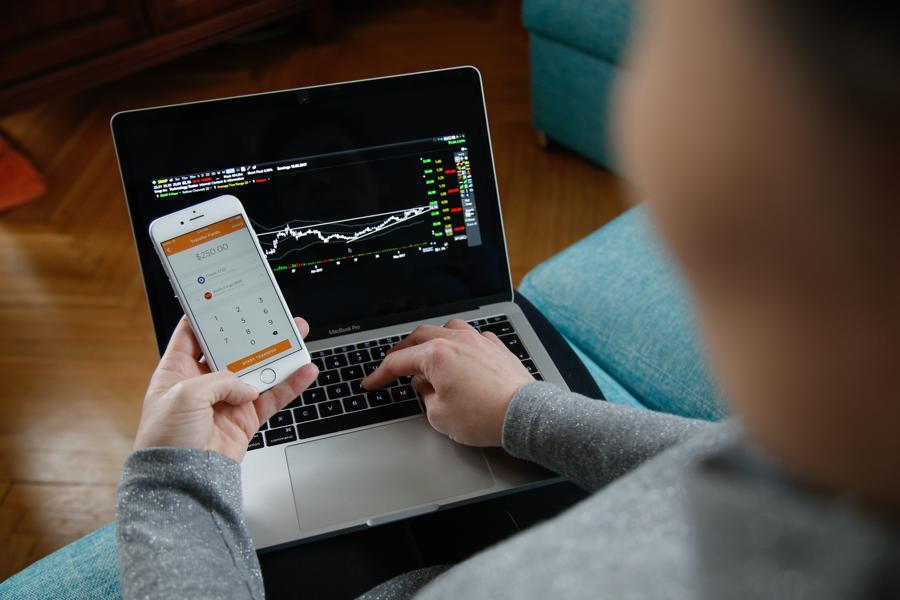 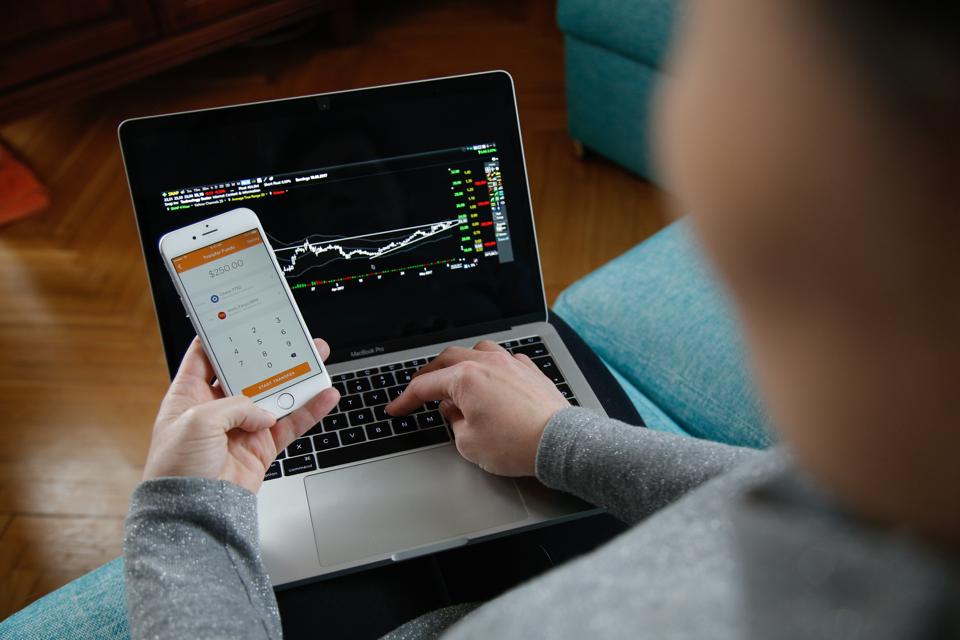 The coronavirus pandemic is resulting in a sharp increase in people using fintech apps. (Photo by … [+] Jaap Arriens/NurPhoto via Getty Images)

The coronavirus has driven a massive 72% rise in the use of fintech apps in Europe, according to new research published today by deVere Group. At a time when most sectors of the global economy are beginning to feel the effects of what may already be a worldwide recession, the sharp jump in app adoption and usage provides encouraging news for the fintech industry. And it comes as yet another indication that the long-term legacy of the coronavirus will be an increasingly digital and online society.

According to the Swiss-based financial services company, the massive 72% bounce in fintech app usage is part of a fundamental adaption to life in lockdown. “The world has changed in the last few weeks,” explains James Green, deVere Group’s Divisional Manager of Europe. “The measures we’re now all taking to help the fight back against coronavirus are affecting the way we interact, live, work, and take care of our finances.”

Specifically, deVere Group has measured a 72% rise in the usage of its own fintech apps. But with the coronavirus now having infected over 700,000 people worldwide, similarly sharp upsurges can be found and assumed elsewhere. One gold-purchasing app, Glint Pay, reported a monumental 718% increase in its traffic last week. Meanwhile, banking apps in Asia and the Middle East have also announced strong upticks in usage, with one bank in the Philippines seeing more than the double the usual registrations for its online banking service.

Such rises in the use of fintech apps come amid a general growth in the use of digital technology, as people find ways of working, communicating, and entertaining themselves in the face of the coronavirus pandemic. Netflix has already witnessed record viewing numbers since lockdowns began several weeks ago, while deVere’s James Green also notes that remote-conferencing company Zoom, among other digital tech firms, has enjoyed a significant boost to its share price.

“A new era has already begun, with digitalisation and new technologies driving the shift,” he says. “This can be seen by demand soaring for video-calling platforms such as Google Hangouts, Skype, FaceTime and Zoom amongst others, as more people from ever work remotely.”

“Indeed, Zoom Video Communications has been a remarkable performer in recent times, with its shares gaining more 32% since the market began its decline in mid-February.”

Of course, the question remains as to whether this shift to the digital will endure after the coronavirus pandemic is over. With regards to fintech and banking apps, at least, the effects will most likely persist. Adoption of such apps had already been growing steadily in the months and years before the coronavirus outbreak. For example, UK Finance reported last year that 72% of UK adults used online banking and 48% used mobile banking in 2018. A long-term shift was already underway, and given that apps arguably provide greater convenience and efficiency than using an old-fashioned branch, it’s probable that the forced exposure to fintech and banking apps will create a sizeable number of converts.

And a very similar argument could be made for digital technology in general. Remote working had already risen in the United States by 159% between 2005 and 2017, while Americans were already spending less time outside and more time at home (particularly millennials), as they became more reliant on digital tech to fill their days.

As such, the coronavirus lockdown could simply accelerate and strengthen trends that were already in motion, particularly if the lockdown lasts for several months, something which could help to instil habits in people. So in other words, the long term effect of the coronavirus will be to facilitate the spread of another ‘virus,’ known as digital technology.