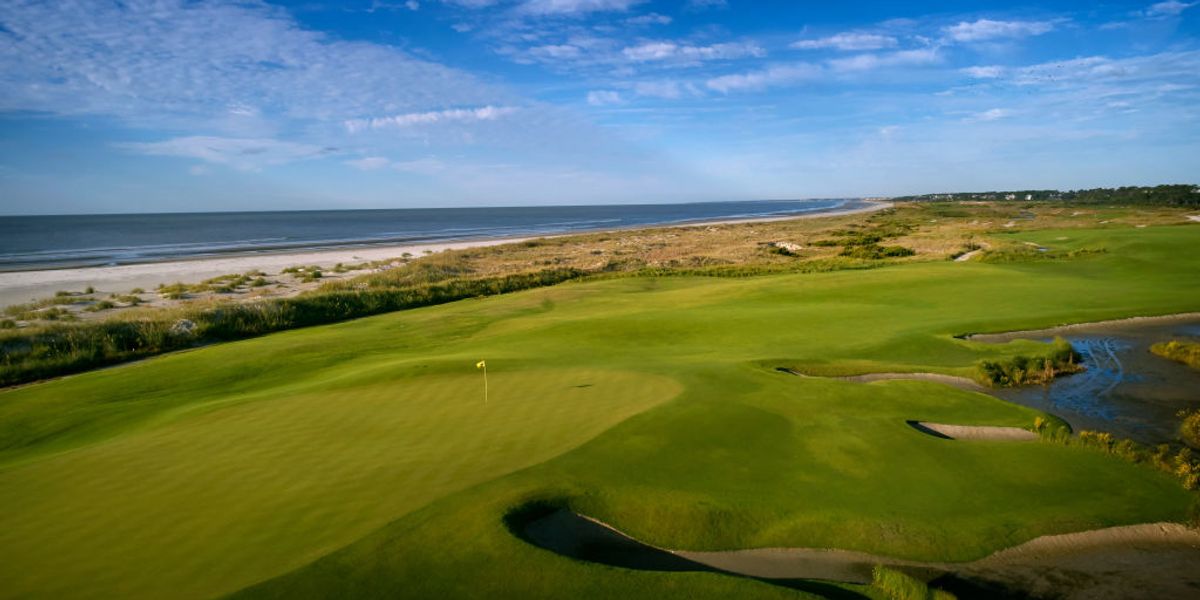 South Carolina will be one of the first states to attempt to get back to some kind of normalcy. South Carolina plans to re-open public beaches and retail stores this week.

Gov. Henry McMaster (R) will announce on Monday the re-opening of public beaches and retail stores, the Post and Courier reported. Beaches and retail locations had previously been closed since March 30 because of the governor’s executive order in response to the coronavirus pandemic.

“We discussed each state’s plans to safely get folks back into the workplace. Told them South Carolina was ready,” McMaster’s tweet read.

Currently, South Carolina has 4,246 confirmed cases of coronavirus and 119 deaths caused by the respiratory virus.

On Friday, Florida Gov. Ron DeSantis (R) gave municipalities in his state the authority to re-open beaches, but only if it can be done safely while observing social distancing guidelines.

Jacksonville Mayor Lenny Curry re-opened Duval County beaches Friday afternoon, but they can only be used for walking, biking, hiking, fishing, running, swimming, taking care of pets, and surfing. Sunbathing, sitting in chairs, and groups of 50 or more are prohibited. The beaches will be open from 6 a.m. to 11 a.m. and 5 p.m. to 8 p.m.

On Friday, Texas announced that they would be re-opening the state in the near future. Texas Gov. Greg Abbott (R) unveiled a new “Strike Force to Open Texas” to assist in the health and economic recovery.

Abbott did not provide a definitive date as to when he would re-open Texas, but teased that some retail stores could be open for business as early as May 1. Abbott will announce a more detailed strategy on April 27.