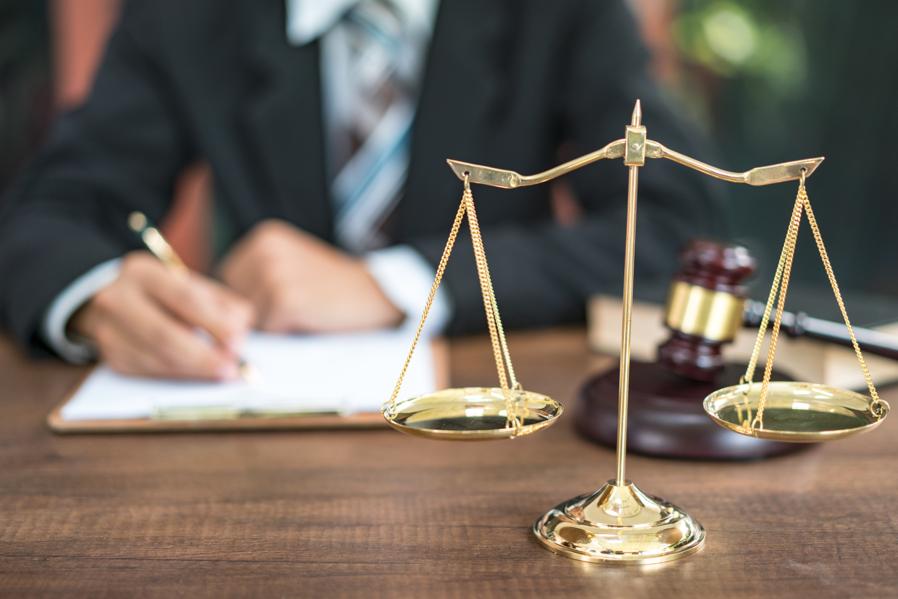 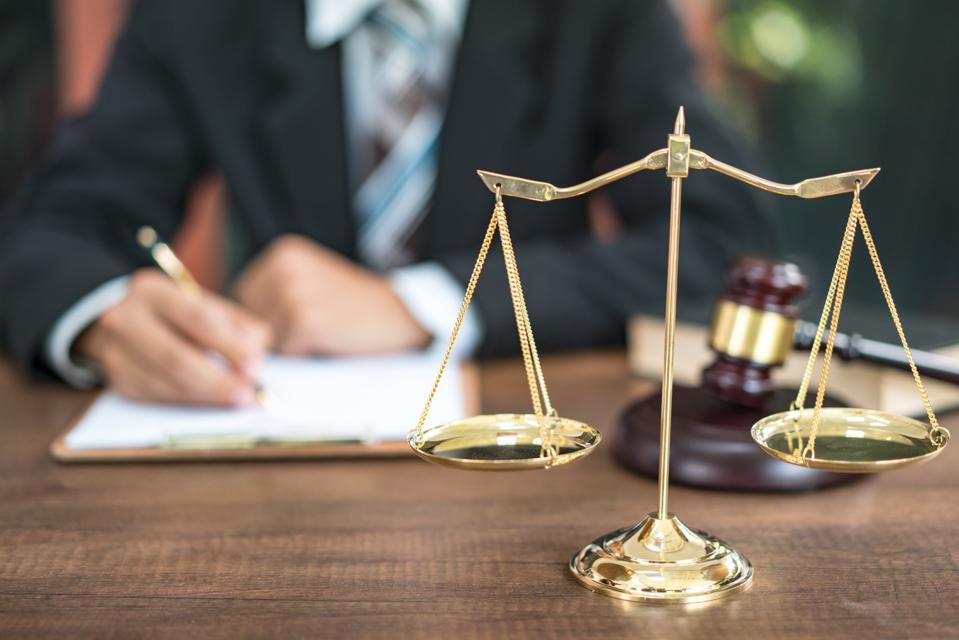 A bar applicant’s student loan debt was cited as a reason for denial of a license to practice law.

Student loan debt can sometimes be a barrier to obtaining professional licensure. For one recent graduate of law school, her student loan debt played a significant role in her being denied a license to practice law.

By way of background, some states have statutes that provide for the suspension or even the revocation of professional licenses due to student loan debt. These statutes vary significantly by state and by profession, but can impact a wide range of occupations such as teachers, doctors, nurses, and even delivery drivers. Typically, these statutes only kick in if a borrower is delinquent or in default on their student loans, and even then, they are not always evenly enforced.

For other types of professions — such as attorneys — a character and fitness exam or background check is required to obtain a professional license. Any number of factors, such as previous criminal convictions or financial troubles, can cause a licensing board to withhold a professional license. These licensing bodies generally have very broad discretion in determining what type of conduct may be considered to be problematic.

In the case of Cynthia Marie Rogers, her student loan debt played a major role in the Ohio Board of Bar Commissioners denying her admission to the Ohio bar to practice law as an attorney there.

According to the Ohio Supreme Court, Rogers graduated from law school with over $300,000 in student loan debt. Her husband also has significant student loan debt, and the Court noted that together, their combined balance is nearly $900,000.

The Board was concerned about the size of their debt, as well as testimony from Rogers where she stated that neither she nor her husband were repaying their loans because their income was too low to require making payments. Indeed, under federal income-driven repayment plans such as Income Based Repayment and Pay As You Earn, borrowers earning below 150% of the poverty level for their family size are not required to make any payments on their federal student loan debt. After 25 years in these programs, any remaining federal student loan balance would be forgiven. The Board indicated that it was aware of these programs.

Nevertheless, the Board found that her testimony that she “knew there was no way for twenty years that I would ever be able to pay all that back” to be “troubling,” particularly in light of her statement that she intended to work only part-time in legal services once she became a licensed attorney. The Board ultimately denied her admission to the Ohio bar, finding that she “openly neglected financial responsibilities, and knowingly incurred a substantial amount of student loan debt that she admits will probably never be repaid.”

Rogers’s student loan debt was not the only reason for her denial of admission. The Board also noted that she had filed nearly 60 civil lawsuits during the course of her lifetime, many of them frivolous, and she failed to disclose this full history to the people who had recommended her for admission to the bar. This conduct was also a significant factor in the Board denying her admission, and it is unclear if her student loan debt alone would have been a reason for denial.

However, the fact that an applicant was denied entry into her chosen profession at least in part due to her student loan debt, even though those student loans were in good standing and in repayment under available federal student loan repayment programs, is troubling to consumer advocates.

The Board invited Rogers to reapply for admission in 2024.