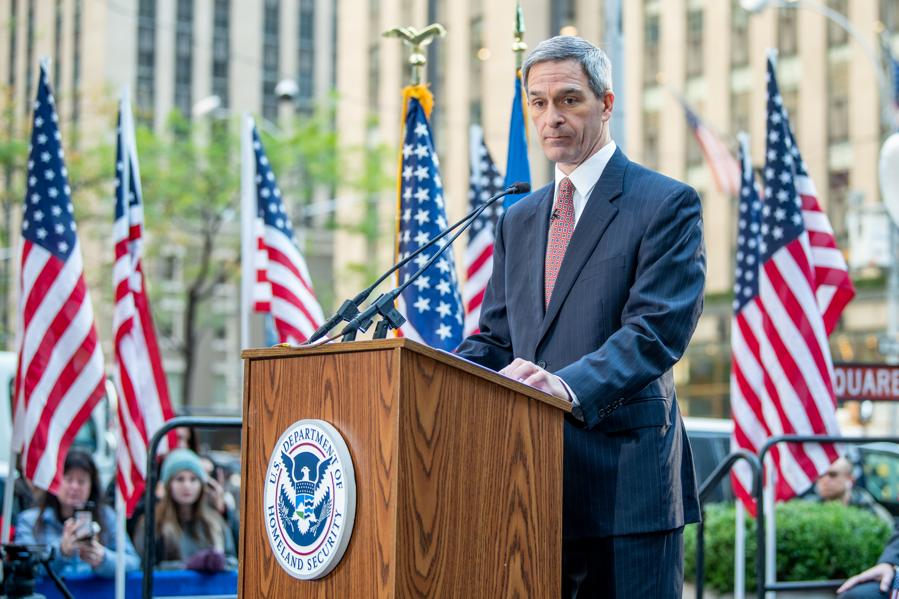 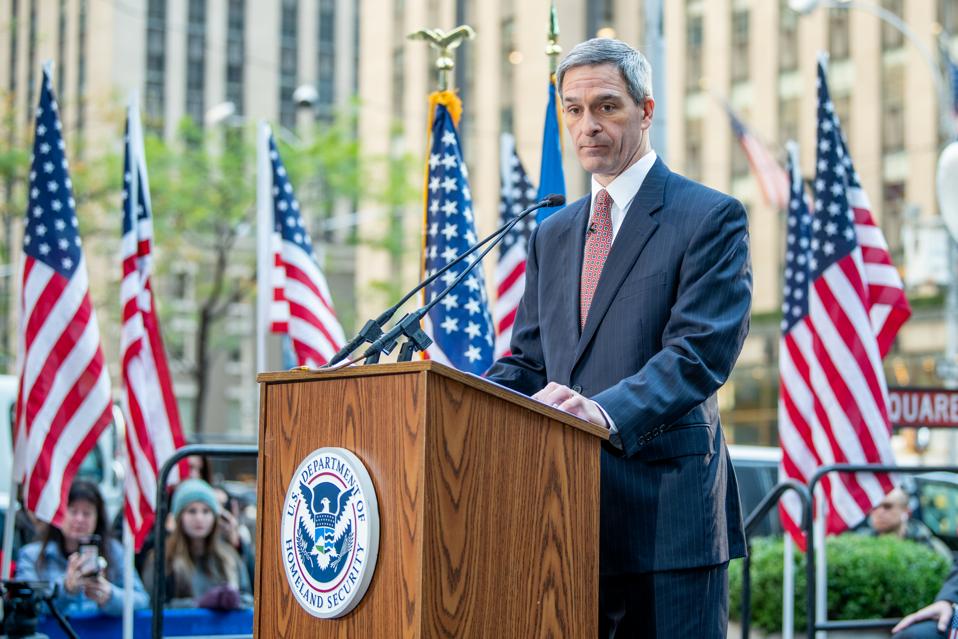 On February 6, 2020, U.S. District Judge Loretta C. Biggs granted the motion of universities attempting to block a restrictive U.S. Citizenship and Immigration Services (USCIS) memo that could have barred many international students from the United States. The decision may signal a willingness of judges to strike down other immigration policy directives for violating administrative law.

On May 18, 2018, USCIS issued a memo on “Accrual of Unlawful Presence and F, J and M Nonimmigrants,” and followed that up with a revised memo on August 9, 2018. On May 3, 2019, in response to a lawsuit from universities led by Guilford College, the U.S. District Court for the Middle District of North Carolina issued a preliminary nationwide injunction that blocked the August 2018 memo.

Paul Virtue, a partner at Mayer Brown who wrote what is known as the “Virtue memo” on unlawful presence in 1997, pointed out a significant difference contained in the new USCIS memo. “The key difference between the new policy and that established in September 1997 is that under the new policy the date on which a person begins to accrue unlawful presence is not tied to an official determination,” he told me in an interview. “Therefore, an individual may learn only after the fact that he or she has already accrued months of unlawful presence and is left with no recourse for avoiding the 3- and 10-year bars to admission.”

The Guilford College case turned on whether the USCIS memo on unlawful presence violated the Administrative Procedure Act (APA). “Under the APA, courts must ‘hold unlawful and set aside’ those agency actions that are ‘arbitrary, capricious, an abuse of discretion, or otherwise not in accordance with law’ . . . ‘in excess of statutory jurisdiction, authority, or limitations, or short of statutory right’. . . or undertaken ‘without observance of procedure required by law,’” explains Judge Biggs. “‘Review under this standard is highly deferential, with a presumption in favor of finding the agency action valid.’ Nevertheless, the standard is not meant to ‘reduce judicial review to a ‘rubber-stamp’ of agency action.’”

The judge notes, “As a general matter, ‘[t]he APA [Administrative Procedure Act] requires that all ‘rules’ be issued through a statutorily prescribed notice-and-comment process.’ However, there are exceptions. Unless required by another statute, the APA’s notice-and-comment regime ‘does not apply’ to (1) ‘interpretative rules,’ (2) ‘general statements of policy,’ or (3) ‘rules of agency organization, procedure, or practice.’ . . .  Rules not falling into one of these three categories are commonly referred to as ‘legislative rules’ because they typically have the ‘force and effect of law.’”

Judge Biggs writes, “The validity of the August 2018 PM [Policy Memorandum], therefore, turns on whether the Government’s characterization is correct: if it is a legislative rule, then it must be ‘set aside’ for failure to follow procedure; but if it is an interpretive rule, then the notice-and-comment requirements ‘do[ ] not apply.’” (Emphasis added.)

Judge Biggs ruled that USCIS was not merely issuing a new interpretation. “The [USCIS] memo goes on to explain that, in pursuit of those goals [reducing overstays and improving implementation of unlawful presence], ‘USCIS is now changing its policy on how to calculate unlawful presence.’ . . . This language, which evinces a desire to achieve a substantive policy outcome, strongly suggests ‘that more is involved than mere ‘interpretation.’ . . . Simply put, the August 2018 PM [Policy Memorandum] ‘endeavor[s] to implement the [INA],’ rather than merely interpret it, which is ‘the effect of a legislative rule.’” (Emphasis added.)

Elsewhere in her opinion, Judge Biggs writes, “The Government raises several arguments in support of its contention that the August 2018 PM [Policy Memorandum] is, in fact, consistent with the INA’s text. None are persuasive.”

In the end, the judge came down in favor of universities and international students. “Having concluded that USCIS violated the APA [Administrative Procedure Act] by promulgating the August 2018 PM, the Court must now determine the appropriate relief,” writes Judge Biggs. “In sum, because the August 2018 PM [Policy Memorandum] was promulgated in violation of the APA’s notice-and-comment requirements, the Court will ‘hold it unlawful and set it aside’ – not just for the named Plaintiffs, but for all those subject to its terms. Furthermore, because the unlawful-presence policy embodied in the August 2018 PM conflicts with clear statutory text, no amount of adherence to procedure can rectify the memorandum’s defects unless and until Congress amends the INA [Immigration and Nationality Act]. Accordingly, the Court will vacate the August 2018 PM and permanently enjoin its application nationwide.”

The attorney for the plaintiffs was pleased with the judge’s decision. “Judge Biggs’ opinion is thorough and persuasive,” Paul Hughes, a partner at McDermott Will & Emery and the lead attorney in the case, told me in an interview. “She rested her decision on two independent grounds, finding that the government’s action was both procedurally and substantively unlawful.”

What is the practical impact of the ruling? “Judge Biggs’ decision precludes the Department of Homeland Security (DHS) from imposing 3- and 10-year reentry bars on unsuspecting international students,” said Hughes. “The August 2018 Policy Memorandum would have turned an inadvertent error or omission into the basis for being expelled from the country for 10 years, disrupting essential academic, employment, and family relationships. Now, DHS is obligated to use the same policy that had prevailed for more than two decades, across administrations of both political parties. That rule is one of common sense: international students are first provided notice of an alleged status violation, and then the individual may rectify the issue or timely depart, thus avoiding a reentry bar.”

USCIS has placed on the regulatory agenda plans for a proposed rule (with a September 2020 prospective date) called “Enhancing the Integrity of the Unlawful Presence Inadmissibility Provisions.” That rule is likely a response to the Guilford College case. Still, Judge Biggs’ decision means USCIS would need to adhere to the statute or find a new regulation struck down in court.

“The United States leads the world in innovation, in part, because our universities attract many of the most talented teachers, students and researchers,” said Hughes. “Recent immigration policies by the Trump Administration have created a climate of fear among international students, to the detriment of not just our colleges and universities but the economy as a whole. This decision is one step in ensuring the United States remains an attractive destination for the world’s best and brightest international students to pursue their studies.”