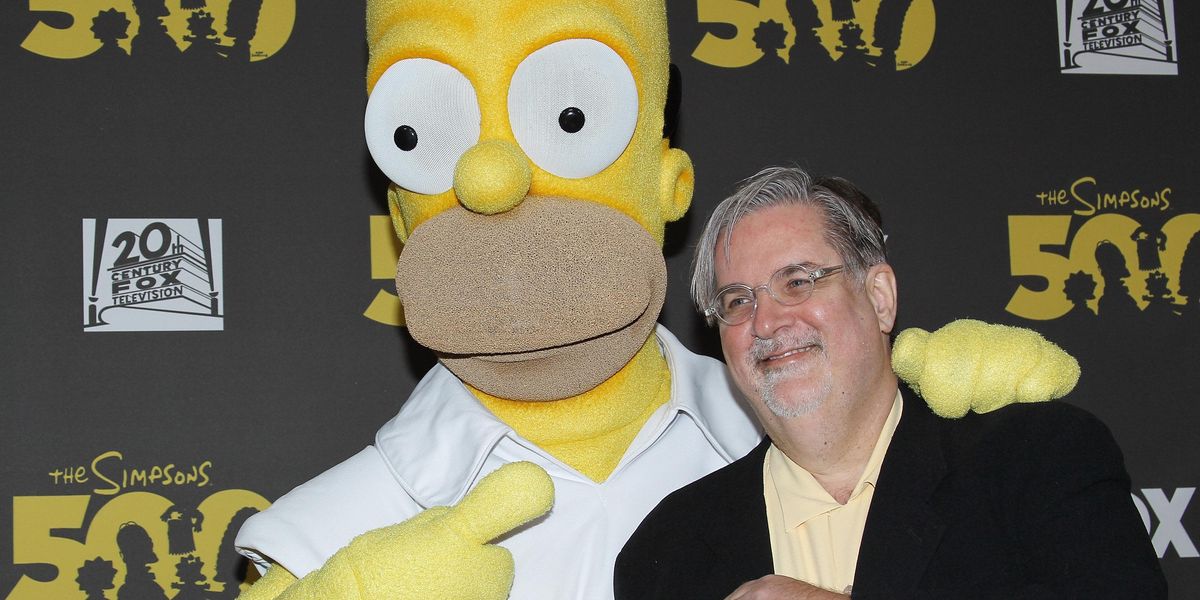 Matt Groening, the storied creator of “The Simpsons,” spoke out against the current obsession to replace white voice actors who portray nonwhite characters on the show.

Groening spoke to the BBC about the recent decision to replace the white voice actor for a black character.

“Times change,” he said, “but I actually didn’t have a problem with the way we were doing it. All of our actors play dozens of characters each. It was never designed to exclude anyone.”

Much of the controversy began when one of the show’s characters, Apu Nahasapeemapetilon, was criticized for being a negative portrayal of people from South Asia.

Groening first defended the character, saying, “We love Apu. We’re proud of Apu,” but the show later decided to phase him out and then announced that white voice actors would no longer be portraying nonwhite characters.

The latest character to get the PC police treatment was Dr. Hibbert, a black doctor voiced by fan favorite Harry Shearer, who is white. The show announced that it would replace Shearer with a black voice actor.

Shearer criticized the decision, saying, “I have a very simple belief about acting. The job of the actor is to play someone who they are not.”

While Groening echoed those sentiments, he also recognized that there was no solution to please everyone.

“At a certain point it doesn’t matter what you say. You’re going to be attacked by whoever, you know?” he asked.

“We’re not going out of our way to comfort bigots,” he added. “On the other hand, if you do any kind of gesture and people perceive a weakness, you’ll be criticized.”

Groening also agreed with his critics that there is a problem with discrimination.

“Bigotry and racism are still an incredible problem and it’s good to finally go for more equality and representation,” he said.

Groening is working on his third show, “Disenchanted,” which is in its third season on Netflix.

Here’s more about the woke culture afflicting ‘The Simpsons’:

News DSMW - November 28, 2022
0
WhatsApp has introduced a new feature that lets you send messages to yourself like reminders and shopping lists, parent Meta has confirmed with TechCrunch. Called "Message Yourself," the feature was first spotted by WaBetaInfo several weeks ago as part of a beta test, but is now being rolled out globally...