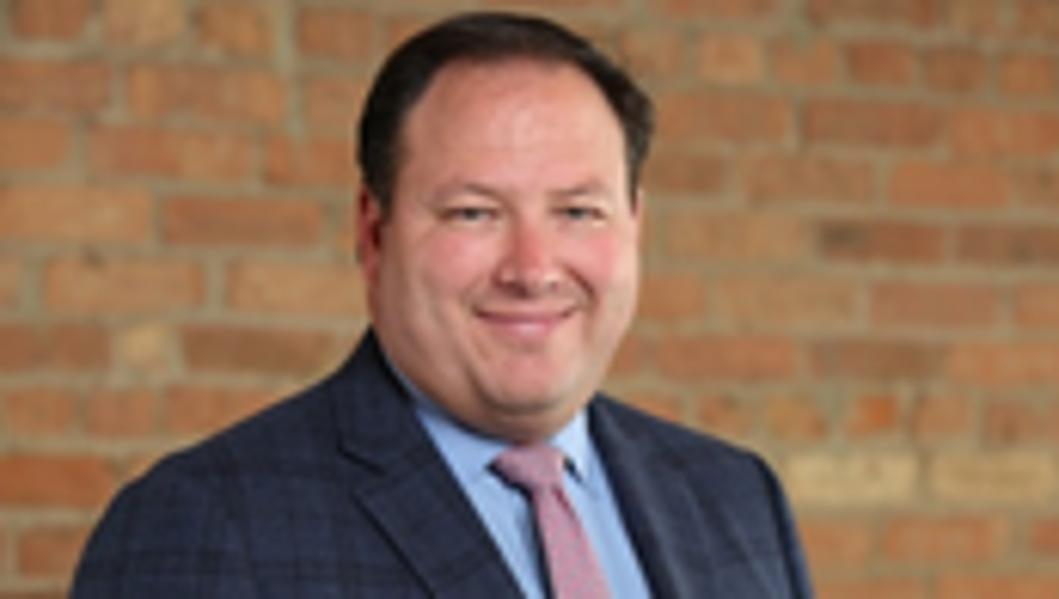 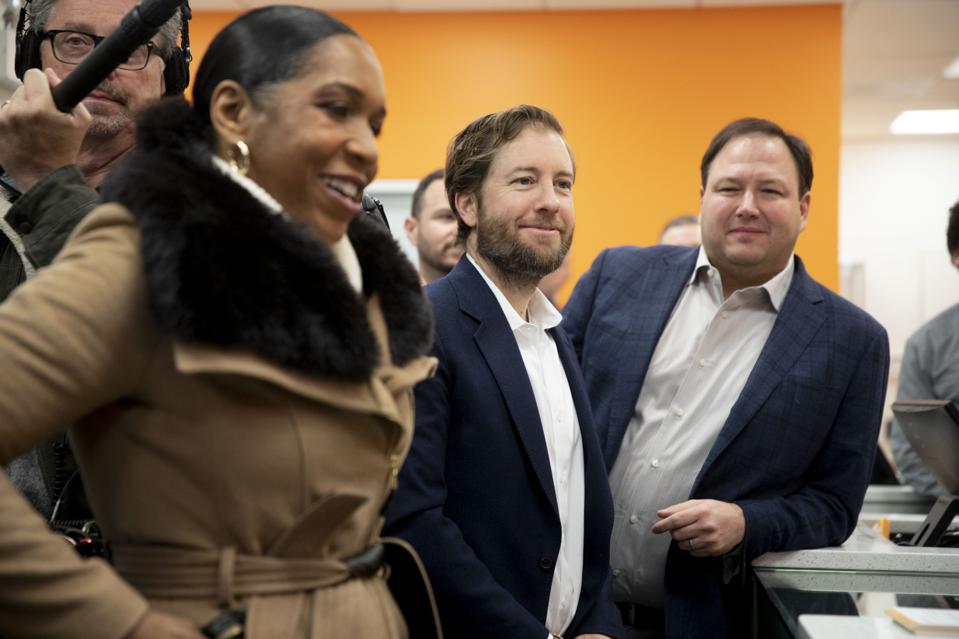 Seven years after co-founding one of the country’s largest multistate operators, Joe Caltabiano announced yesterday in a statement that he is resigning his post as president of Cresco Labs, effective immediately. He will remain on the company’s board of directors.

Caltabiano’s management responsibilities will be taken up by CEO and co-founder Charlie Bachtell as well as other members of the company’s leadership team, according to a news release.

Caltabiano’s spokesperson said via email that he is leaving “to explore other opportunities, as he has an entrepreneurial spirit best suited for a little more flexibility.”

Those opportunities could be within the cannabis industry, continued the spokesperson. “He says there’s a lot going on in the public and private markets, whether it’s finance, real estate, development related, M&A related, etc.,” she noted. “Given the disruption in the industry both in capital markets and operational side of various organizations, there’s an opportunity for someone with his skill sets to take a mid-sized company with a great footprint and grow it to a multibillion-dollar company.”

In a statement, Caltabiano characterized his departure as “bittersweet.” However, he added that…”as a serial entrepreneur, I know it’s time for the next challenge. I leave the company in a great position to further our original mission.”

To say that Caltabiano’s tenure at the Chicago-based Cresco Labs was eventful is to make a vast understatement. Highlights of Caltabiano’s time at the company include helping Cresco Labs gain access to key cannabis markets in the country, building leading market share positions in multiple states and launching and rolling out the Sunnyside national retail brand. He also spent time sourcing multiple M&A transactions and leading numerous fundraisings.

On Cresco Labs’ accomplishments, Caltabiano said he was most proud of the staff he had worked with as well as the company’s “world-class” facilities, its brands and “a professional organization that will enable us to continue to execute our growth strategy and drive long-term shareholder value.”

A former mortgage professional and leukemia survivor, Caltabiano co-founded Cresco Labs in 2013. According to the Cresco Labs website, the company currently has 18 production facilities, owns 21 dispensaries and is operational in 11 states.