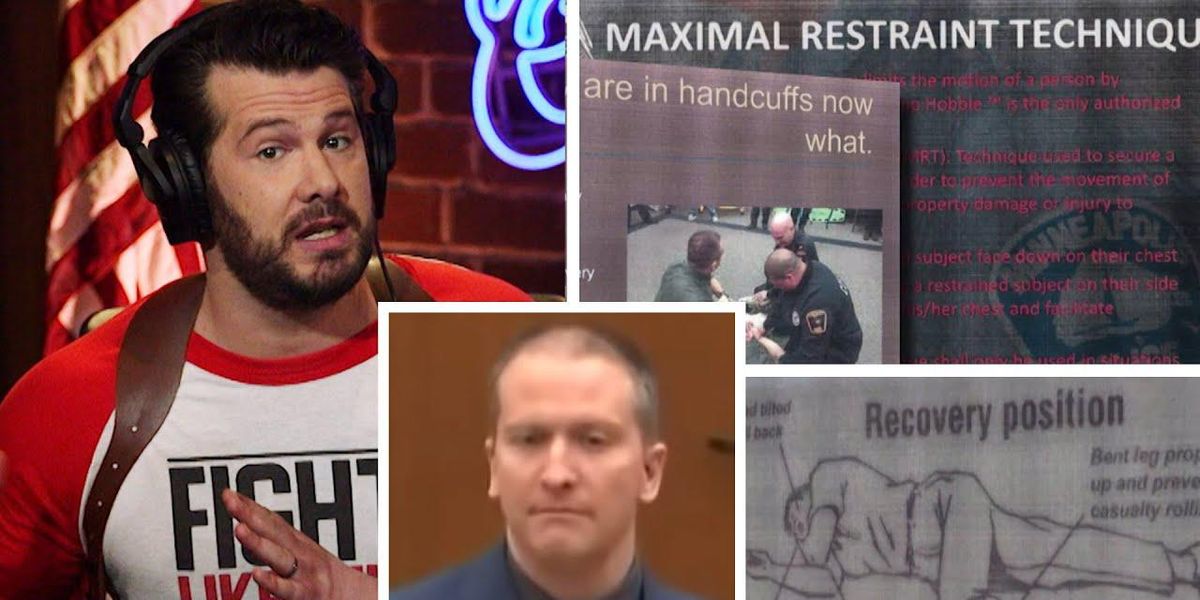 On Monday’s episode of “Louder with Crowder,” Steven Crowder, the crew and comedian Dave Landau live streamed day one in the trial of Minnesota Police Officer Derek Chauvin.

Chauvin, charged in the death of George Floyd, is the officer caught on video kneeling on Floyd’s neck for nine minutes. The incident sparked both peaceful protests and riots in the following months, reinforcing a dangerous narrative that police officers killing unarmed black men.

Watch the clip to hear more from Crowder.