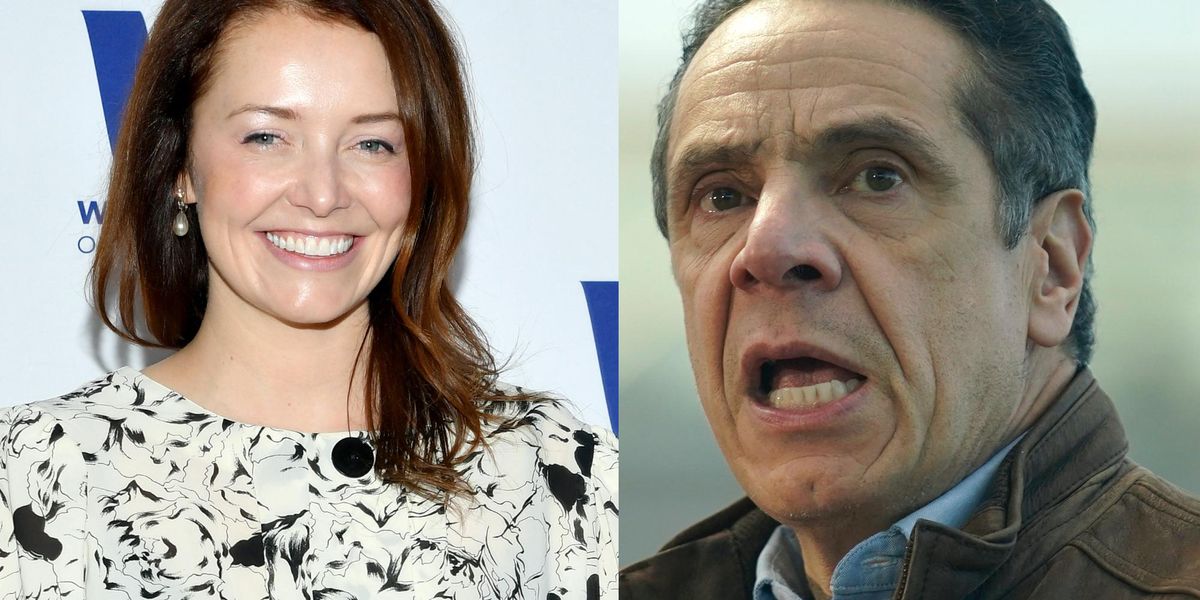 One of the many accusers of sexual harassment against Democrat Gov. Andrew Cuomo of New York called out the Democratic party over a Twitter influencer who whad tried to undermine her credibility and was later revealed to be paid for his tweets.

Lindsey Boylan, herself a Democrat, called out the Democratic party for using women while pretending to defend them.

Boylan referred specifically to Majid Padellan, a Twitter influencer paid by a pro-Biden political action group, that had previously implied there were ulterior motives to her accusations against Cuomo.

We women have received tremendous hate since @mmpadellan negated our harassment claims against the governor. He cal… https://t.co/BEULFxlxyw

“We women have received tremendous hate since @mmpadellan negated our harassment claims against the governor. He called us props and tools. Our party @TheDemocrats and @TheDemCoalition and affiliates must stop paying for hatred spewed at women who come forward,” tweeted Boylan on Wednesday.

“Honestly my own party uses women as it pretends to defend us. Do better. Stop paying for jerks to hate on us. We will follow the money. And respond,” she added in a second tweet.

In December she revealed in a series of tweets that she had been sexually harassed numerous times by Cuomo, for whom she had formerly worked as a special advisor.

Soon after, Padellan implied in a now-deleted tweet that the timing of the accusations coincided with an investigation into former President Donald Trump by the Manhattan District Attorney’s Office.

“The only person who could pardon trump from a conviction in New York is the Governor. Kinda makes you wonder about TIMING,” read the tweet.

On Thursday, the Democratic Assembly Speaker of New York authorized an impeachment probe into the accusations made against Cuomo.

Boylan is running as a Democratic candidate for Manhattan Borough president in 2021 after failing to defeat Rep. Jerrold Nadler (D-N.Y.) in the 2020 Democratic primary.

Here’s more about the accusations against Cuomo: