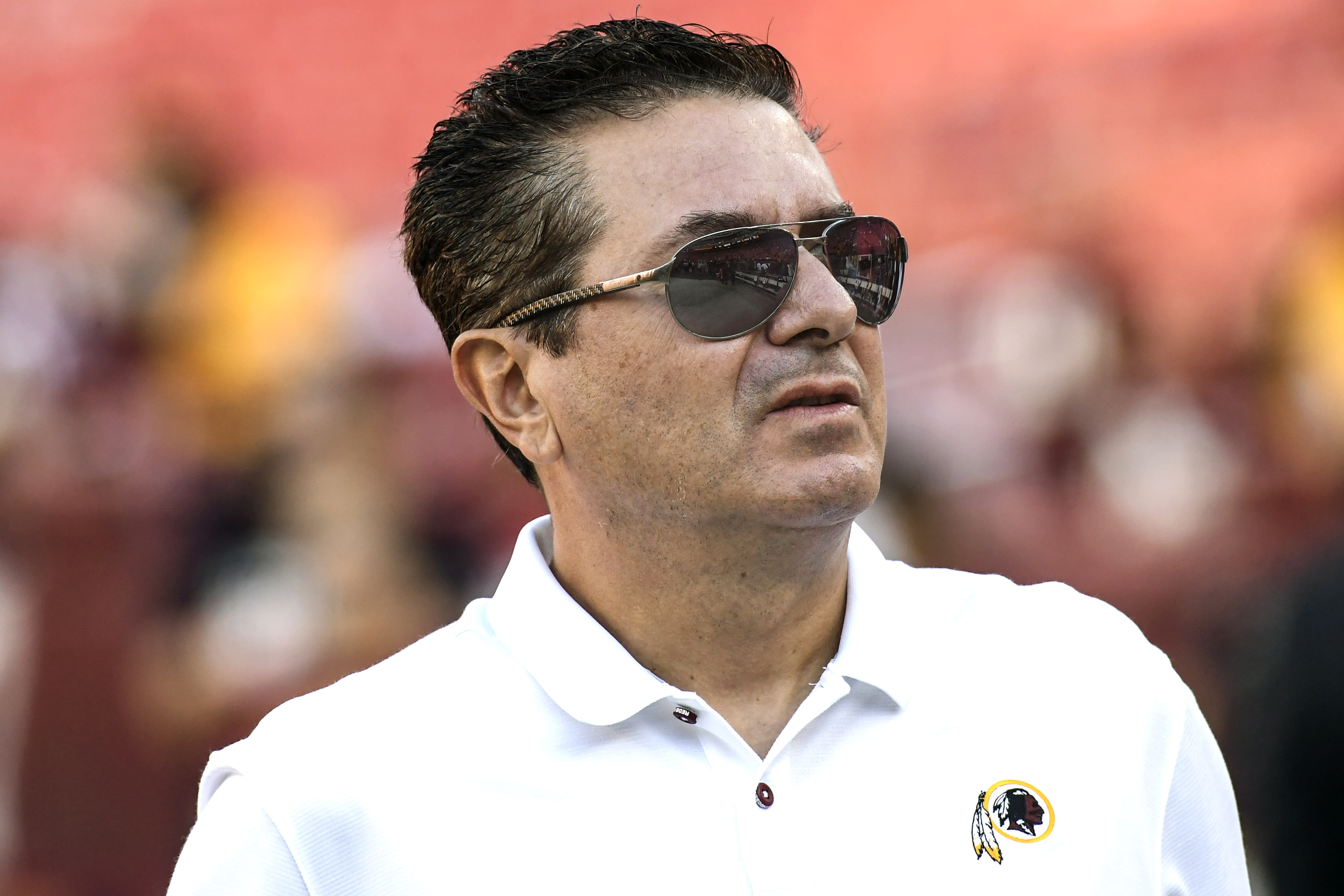 The Washington Post published a report Thursday in which 15 former female employees of the Washington Redskins, in addition to two journalists who covered the team, claimed they were sexually harassed by team staffers while working for the organization. The bombshell report prompted the Redskins to launch an internal investigation. Team owner Dan Snyder, who… Continue reading at New York Post