WASHINGTON — Hours after the Supreme Court rejected a last-minute legal-challenge on a 5-4 vote, the Justice Department put a 47-year-old man to death for his role in the 1996 murder of a family of three, the first federal execution in more than 17 years.

The death row prisoner, Daniel Lewis Lee, 47, a former white supremacist who renounced his ties to that movement, was executed by lethal injection at the federal penitentiary in Terre Haute, Ind., the Bureau of Prisons said. He is the first of three federal death row inmates scheduled for execution this week.

The Justice Department announced its intention last summer to resume the federal death penalty and to employ a new procedure to carry it out — using a single drug, pentobarbital — after several botched executions by lethal injection renewed scrutiny of capital punishment.

But up until the final hours before Mr. Lee’s death, the government had to fight off legal challenges both to the single-drug technique and to complications of carrying out the death penalty in the midst of a pandemic.

On Monday, a federal judge had delayed the execution, saying that questions about the constitutionality of the lethal injection procedure had not been fully litigated.

The Justice Department immediately appealed the ruling by Judge Tanya S. Chutkan of the United States District Court in Washington, D.C. Judge Chutkan issued a preliminary injunction against the planned execution of Mr. Lee, citing the “extreme pain and needless suffering” that could result from the lethal injection protocol the government planned to use.

The Supreme Court’s unsigned 5-to-4 ruling early Tuesday morning said pentobarbital has been used in over 100 executions “without incident” and had been upheld by the Supreme Court and appeals courts.

“The plaintiffs in this case have not made the showing required to justify last-minute intervention by a federal court,” the unsigned order said, quoting from a decision last year. “‘Last-minute stays’ like that issued this morning ‘should be the extreme exception, not the norm.’”

The court said it was its responsibility “to ensure that method-of-execution challenges to lawfully issued sentences are resolved fairly and expeditiously,” so that “the question of capital punishment” can remain with “the people and their representatives, not the courts, to resolve.”

In dissent, Justice Stephen G. Breyer, joined by Justice Ruth Bader Ginsburg, repeated their longstanding doubts about the constitutionality of the death penalty. “The resumption of federal executions promises to provide examples that illustrate the difficulties of administering the death penalty consistent with the Constitution,” he wrote. 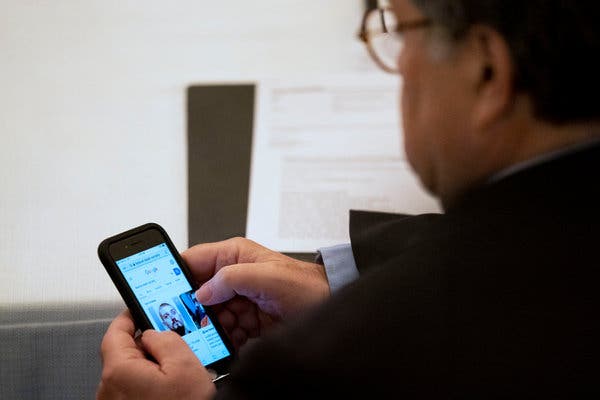 In a second dissent, Justice Sonia Sotomayor, joined by Justices Ginsburg and Elena Kagan, said the court had acted with dangerous haste.

“Today’s decision illustrates just how grave the consequences of such accelerated decision making can be,” Justice Sotomayor wrote. “The court forever deprives respondents of their ability to press a constitutional challenge to their lethal injections, and prevents lower courts from reviewing that challenge.”

Last month, the Supreme Court let stand an appeals court ruling that found the government was in compliance with the Federal Death Penalty Act of 1994, which requires executions to be carried out “in the manner prescribed by the law of the state in which the sentence is imposed.” Judge Chutkan had found the government in violation of the law.

Last week, family members of Mr. Lee’s victims sued the Justice Department, arguing that traveling to the execution site would put them at risk of contracting the coronavirus. A district court agreed and granted a temporary delay in the execution. Late Sunday, the U.S. Court of Appeals for the Seventh Circuit reversed that decision.

The high court struck down the death penalty in 1972, arguing that the current laws constituted “cruel and unusual punishment.” Four years later, it reversed that decision, amid rising rates of violent crime. Since the federal government reinstated its policy on capital punishment, only three men have been put to death. Most recently, Louis Jones Jr. was executed in 2003 for the rape and murder of a female soldier.