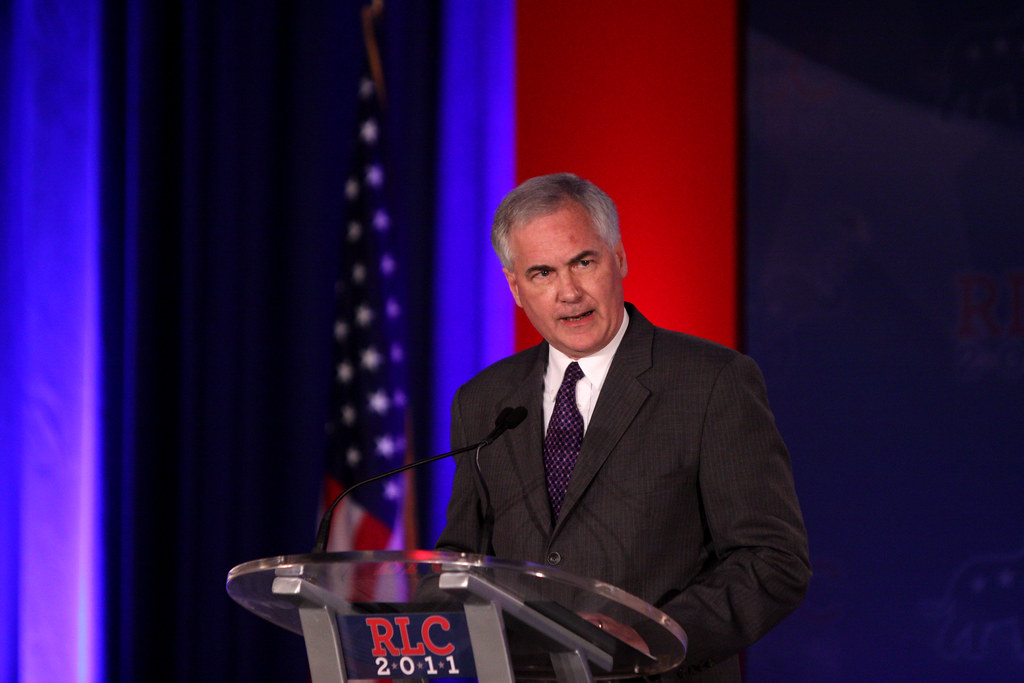 I filed this column last night under the impression Mark would be guest-hosting for Rush Limbaugh this afternoon. Sadly, when I turned the radio on just after noon and heard Kathryn Limbaugh’s voice, my heart sank. I understood at that moment that Mr. Limbaugh had passed. I’d like to express my heartfelt condolences to his family and friends and the millions and millions of individual lives he touched, uplifted and inspired throughout the years. Rest in peace.

Good day, and welcome back to another episode of Laura’s Links. I spent the morning digging out from a major dump of snow here in the Deranged Dominion, but was better for it as gyms in Ontario are still closed because we are still one of the most locked down jurisdictions in North America. Liquor stores and cannabis stores are open for business though, and fast food is available in abundance, so whatever, right? Let the government keep you “safe” and “healthy”. OK, OK, I’ll stop kvetching for the moment, although that’s kind of a tall order.

If you heard Mark guest host The Rush Limbaugh Show yesterday, you may have heard him discuss how the lockdowns of today are worse than the curfews that the people of Europe were subjected to during WWII. There are places where there is pushback – some bright spots of freedom here and there. But the Coronavirus Curtain is dark and heavy and has many cheerleaders. The lockdowns continue to be evil and, as Mark rightly pointed out, in many jurisdictions, there is no plan for them to end. That is the truth. Here in Ontario there is an official colour-coded system for “re-opening”, but it actually doesn’t include “normal”. It stops before there. Shouldn’t that worry and terrify more of us?

Speaking of worry and terror, shouldn’t more of us also be thinking about China? We in the West are too busy being stupid to notice that we are at war. Too stupid, too lazy, too complacent, too anesthetized and too busy with shiny baubles and trinkets. Instead, the guns are ablaze against regular people telling silly or “offensive” jokes, having the wrong opinions and finding themselves cancelled by the world.

And now, some credit where credit is due. I mentioned the lack of any clear plan to return to normal earlier this week when I spoke to a very forthright and courageous politician here in Ontario who challenged the lockdown narrative and paid a political price for his activism. To his credit, Mr. Baber reached out to me on his own accord after I had this to say to the new leader of Canada’s “Conservative” party. I was pleased to discuss current affairs with him and was heartened to hear first-hand about some successes, specifically opening the public conversation about the harm (and in my opinion, evil) of lockdowns, building public opinion against the lockdown and talking about the epidemic of mental health decline and depression that the lockdowns are causing. You can hear more here. Mr. Baber’s optimism is sincere, if somewhat of a hard sell to me at the moment, but something I’m trying to take to heart.

Hizzzzzoner Mark Steyn had another busy week. There’s much to read and listen to at SteynOnline including his take on Cuomo’s Blood-Soaked Cover Up. Be sure to and review all the fabulous clips and opening monologues from his hosting duties at Fox News Primetime! Feast your ears and eyes upon Mark interviewing Tucker Carlson, and also a new episode of The Mark Steyn Show in “Hoping It Might Be So“, Mark’s Monday Notebook earlier this week on the Blizzard of Lies (Updated), and My Funny Valentine as the Song of the Week. Mark was also in at the Golden EIB microphone guest hosting for Rush Limbaugh on Tuesday, with full audio of the show here.

The last word this week goes to Ricky Gervais: “tolerance used to include forgiveness“.

Forgiveness is a liberating thing between humans: redemption is a wonderful, freeing, and godly concept that warms and preserves hearts and spirits. Just some schmaltzy food for thought. Take care of you and yours throughout the week, as always, and I’ll see you in the comments.

Very smart Canadian David Solway on the decline of intelligence in the West. Brutal.

One for the D’UH file.

Thought this was a joke at first, alas…

This is very interesting. A self-declared progressive parent has had it with the teacher’s unions.

“Lockdowns are killing us.” (“Us”, of course, means us regular people. The elites are not suffering, they are totally happy and repulsively comfortable.)

Who wants to be my roommate at re-education gulag?

Natan Sharansky and Doublethink: A must read. Tablet magazine is always chock-full of good stuff.

Interesting: A review of “Separated Siblings: An Evangelical Understanding of Jews and Judaism”.

Peter Hitchens: We did have a sensible pandemic plan but chucked it out the window and copied a police state instead.

The disabled are loathed in Britain and elsewhere throughout the world. “Learning disabilities” in Britain is code for the intellectually/developmentally disabled. More here.

Nothing to see here. Jews for Jihad unavailable for comment at press time.

“They are just a detail.”

Programming note: Mark will be on Tucker Carlson Tonight on Fox News this evening to honor and remember Rush. Tune in at 8pm ET / 5pm PT.